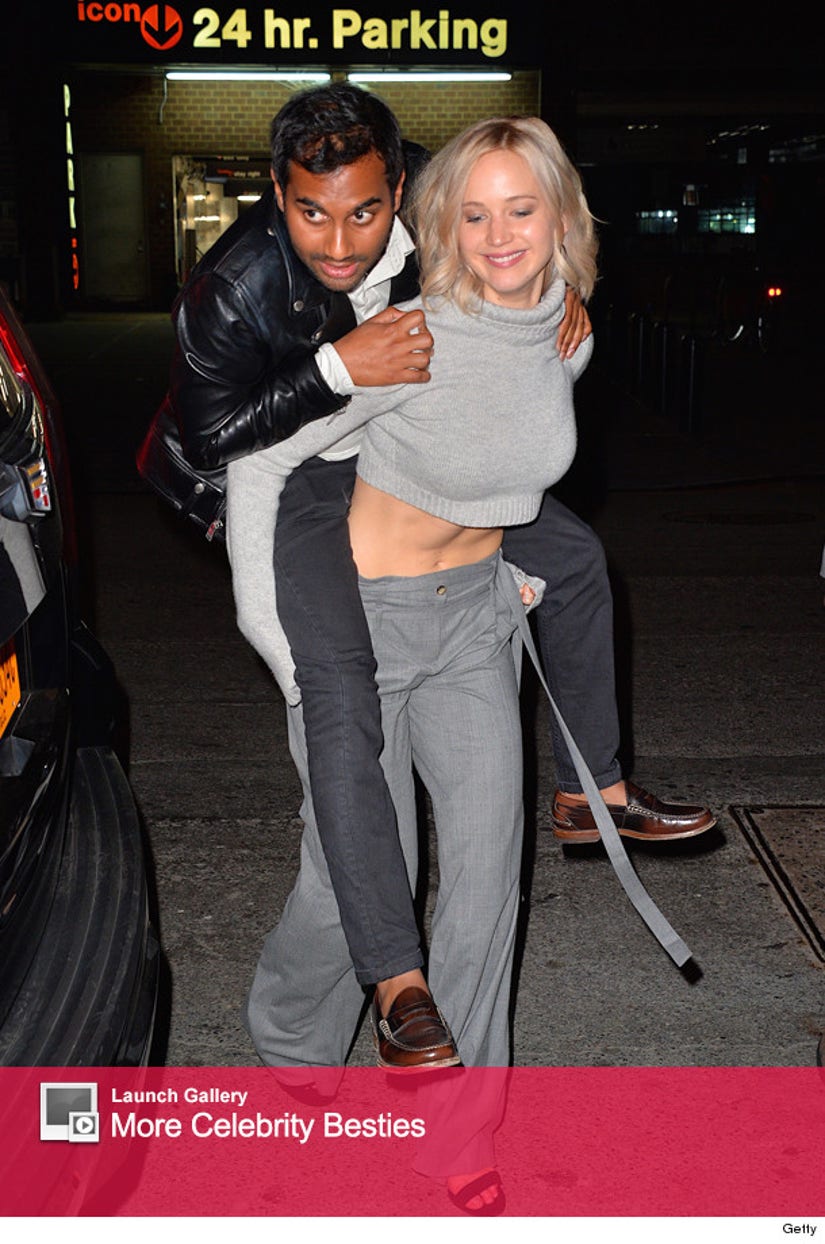 Talk about some squad goals!

In the pics, the actor was seen riding on J.Law's back as they grinned from ear-to-ear. The actress managed to carry her friend while looking as fashionable as ever in a gray crop top and low-waisted pants.

Lawrence is currently working on a screenplay with the "Trainwreck" star, and they also recently vacationed together with a group of gal pals. 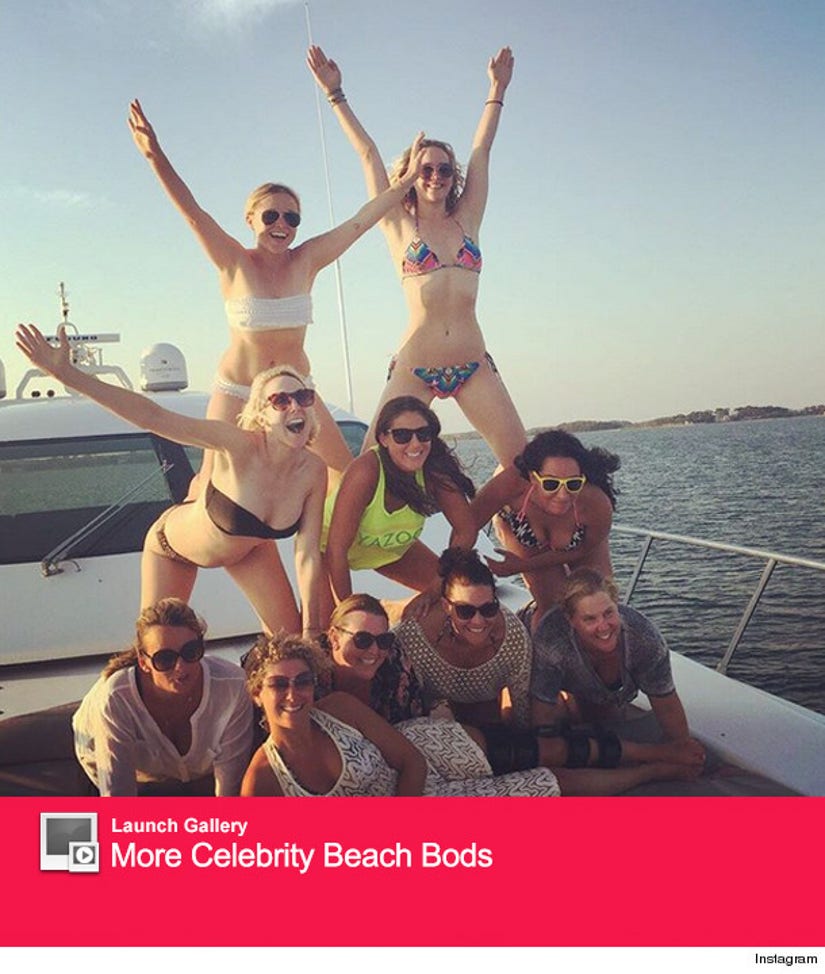 "So we go to the Hamptons, and Jennifer and I have become friends," Schumer said on "The Daily Show" in August. "And I was like, 'Oh, we're going on a boat tomorrow, you should come.' It was kind of hypothetical, and she was like, 'I think I'm coming,' and I was like, 'Oh my God.'"

According to the comedienne, the Oscar-winner fit right in. "She's the coolest chick you'll ever meet," she declared. "She's the best hang, she was like one of the gang."

But, there is one downside to vacationing with Lawrence. "In all the pictures I took of her, I look like her coach," Schumer admitted. "I look like I'm telling her to take a knee."