So far, we've all assumed Scott Disick's been having the time of his life after abandoning Kourtney Kardashian ... but a new promo for "Keeping Up with the Kardashians" tells a different tale.

A promo for the show's next season shows Scott and Kourtney come face to face, as they have a very emotional conversation about their relationship, with Kris Jenner in the room too.

"It breaks my heart to see her in pain," the momager says to her daughter's baby daddy.

"It's been a really hard time going from like having all you guys to having nobody," Disick then confesses, his voice trembling as he speaks. "I f**ked up. I made the worst decision I could have ever made in my life."

The clip then shows quick shots of all three of them crying. It's clearly a tense chat.

This is the first time we've seen them all speaking to each other since Disick was spotted on vacation with Chloe Bartoli. While it seems like he wants some sort of reconciliation, he's been photographed this month in NYC and Miami with an 18-year-old model.

Identity of Scott's New Model Friend Revealed -- Who Is She?!

The trailer also teases some relationship intel for Kylie Jenner and Tyga, with Kendall feeling left out after her sister invited her older BF on their family vacation, as well as family bonding time with Caitlyn Jenner.

Kim Kardashian also reveals she might have diabetes, while Khloe Kardashian teases a confrontation between ex-husband Lamar Odom and current boyfriend James Harden. 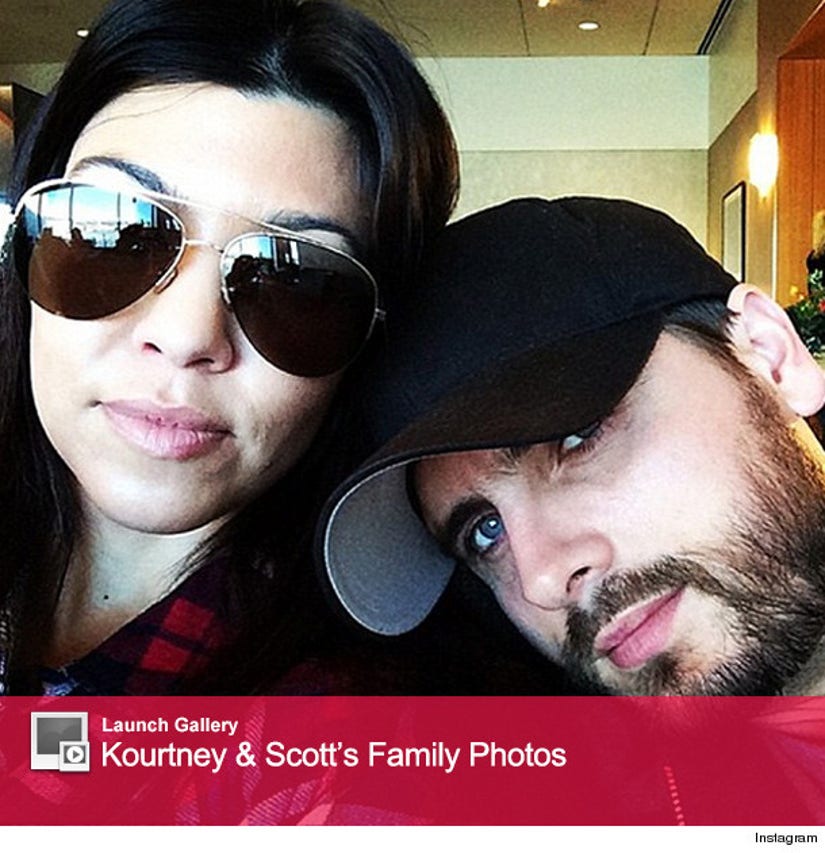