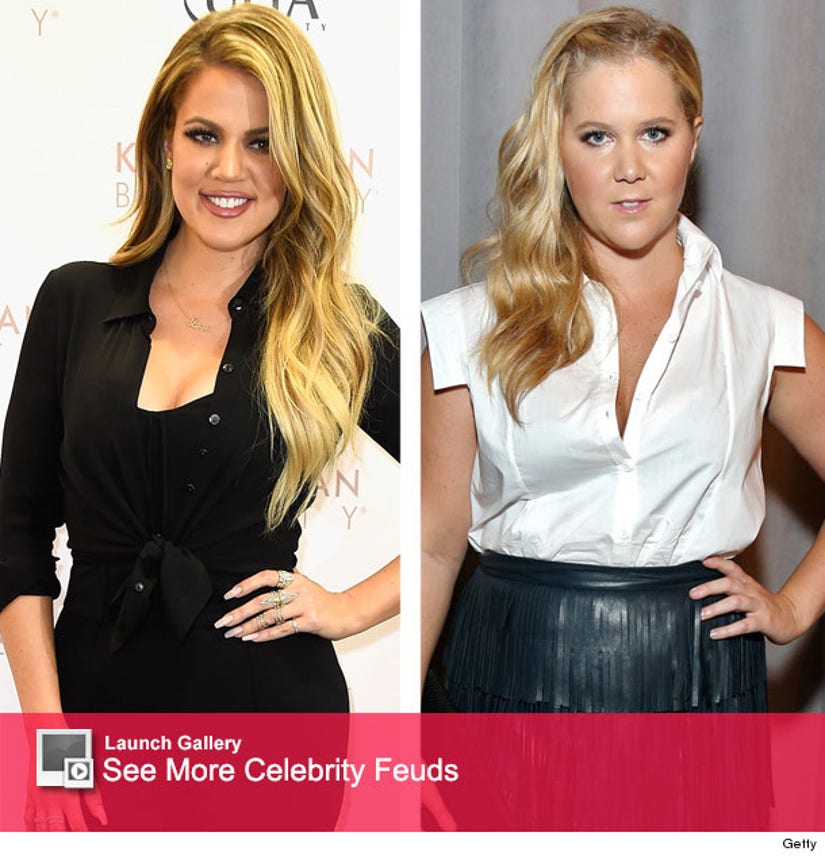 Amy Schumer is extending an olive branch after dissing Khloe Kardashian on "Saturday Night Live" over the weekend.

In case you missed it, the "Trainwreck" star took aim at the Kardashians during her opening monologue, bashing the famous family for being bad role models.

"All they have, literally, is the Kardashians," she said. "Is that a great message for little girls? A whole family of women who take the faces they were born with as like, a light suggestion."

The comedienne later went in on Khlo for her recent weight loss.

"We used to have Khloe. Khloe was ours, right?" Schumer continued. "Whenever there's a group of women, you identify with one of them, right? But Khloe, she lost half her body weight. She lost a Kendall, and we have nothing." 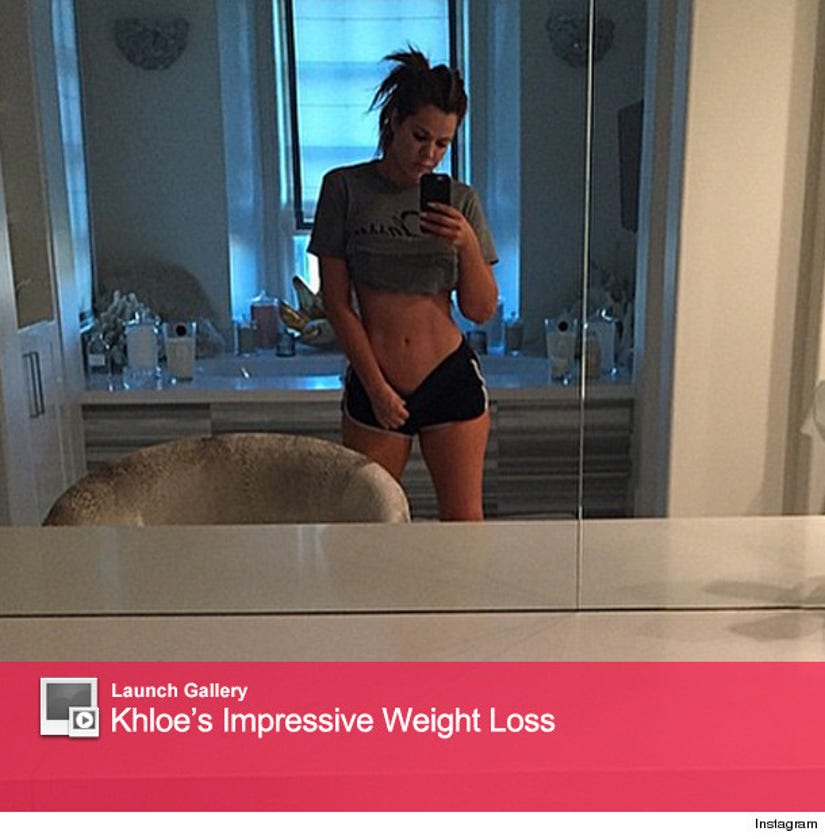 "No need 2 tear down others just 2 make urself feel bigger. It actually makes u quite small," she wrote. "I'm on a healthy journey. I don't care 4the hate."

Cut to today... Amy responded with her own proclamation to keep things positive.

"Nothing but love for that family. I like idea of sending women the message to be happy in their own skin. ‪#peace," she wrote alongside a picture of a little girl.

Khloe hasn't responded to Schumer's post just yet. Instead, the reality star continues to kill it in the gym and on the red carpet.

Check out her latest sexy look below! 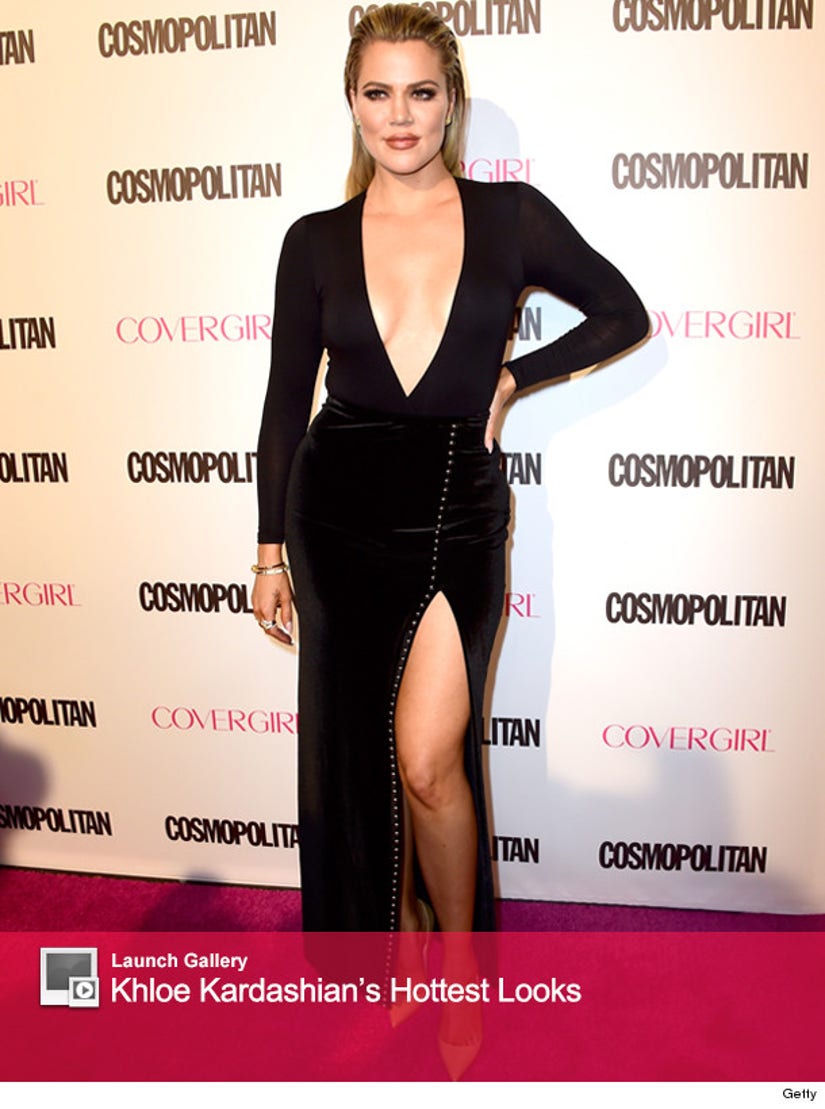