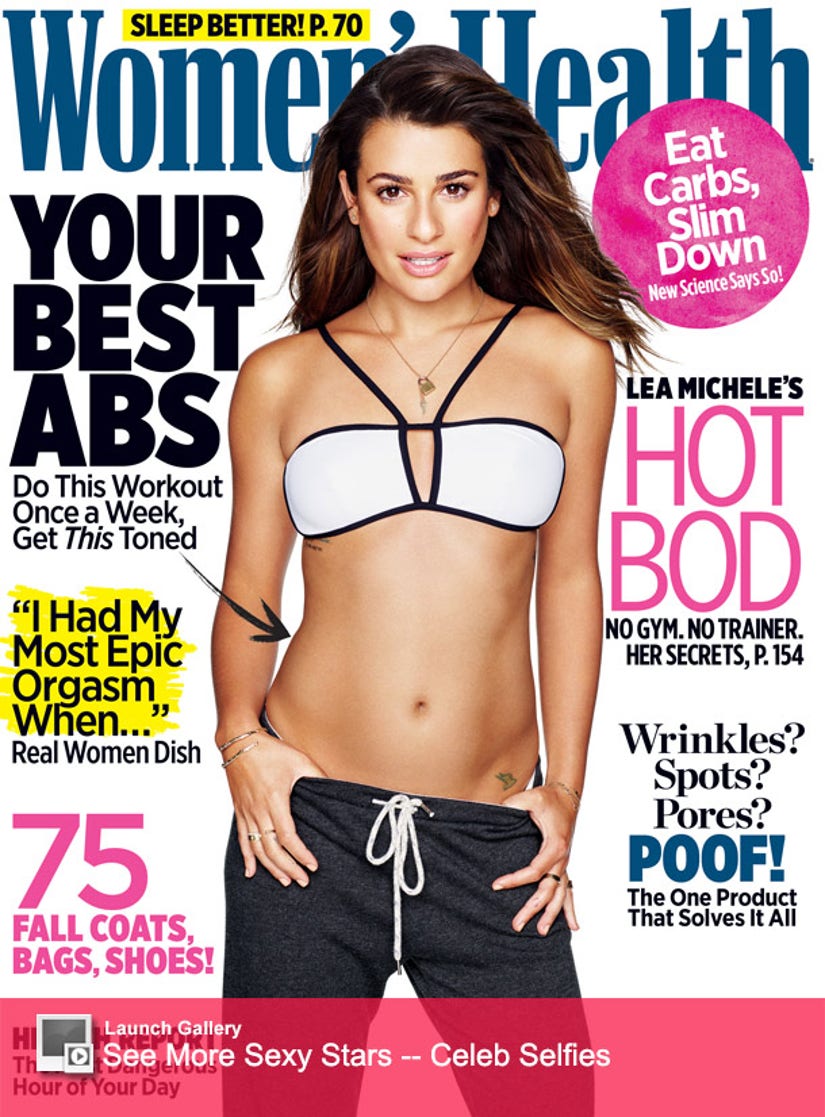 The "Glee" star covers the new issue of Women's Health, where she flaunts her impressive physique in a bikini top and low-riding sweatpants. The 29-year-old actress puts a few of her infamous tattoos on display in the pic, with her bird hip ink and the words "If you say so" on her ribcage clearly visible. The latter is a tribute to late boyfriend Cory Monteith, the words being the last he said to her before his death.

Inside the mag, she opens up about her fitness routine and shares some intel from the set of "Scream Queens."

"I'm really close with Becca [Tobin], who was on 'Glee' with me, and we go hiking all the time," she says of her workouts. "I hike on trails about four times a week; I love being outside."

"[Becca and I] also do hot yoga; I like exercises that have a little spirituality to them," Lea adds. "It's the greatest combination of meditation, detox, and a fantastic workout. Emma Roberts introduced me to Pilates in New Orleans."

But it's not just her bod Michele's trying to maintain on set of the Fox horror comedy.

"I refuse to scream on the show. Ryan [Murphy] got me in a booth one day and I told him 'I'm screaming like twice and then you're going to have to use it the whole season' because I'm a singer and I was there with Ariana Grande and we were like 'We can't scream, this is our gift,'" she reveals.

"So I don't scream, they just dub it in," she continues. "But they say I do a really good scream face without having to scream."

"The cast is incredible, the scripts are so funny, they're also really scary," adds Michele. "I couldn't be happier right now. It's really such an amazing blessing." 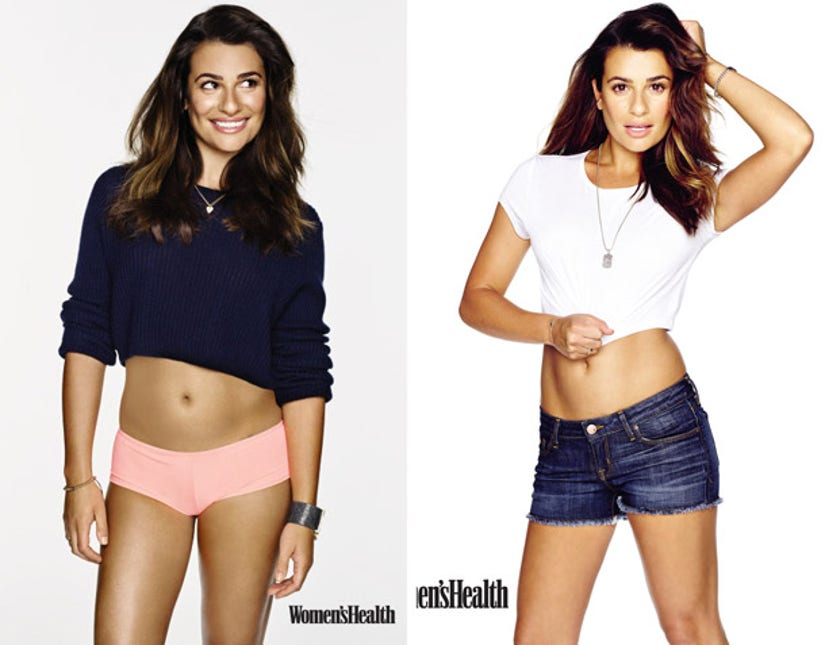