Nicole "Snooki" Polizzi has always been an open book ... and now, she's writing another one!

The 27-year-old reality star reflects on her first year of marriage to husband Jionni LaValle in her latest tome, "Strong Is The New Sexy: My Kickass Story on Getting My Formula for Fierce".

The pair, who celebrate their anniversary on November 29, found themselves in the spotlight after Jionni's name was linked to an Ashley Madison account in a hacking breach. The mother-of-two stood by her man though -- and now says they're stronger than ever.

"I don't know, cause I haven't really gone through it yet," she tells toofab's Candice Brock. "Me and Jionni we're really really good. We try and make time for each other, it's hard with the kids. We laugh all the time together and that's something I think keeps us sane as a couple." 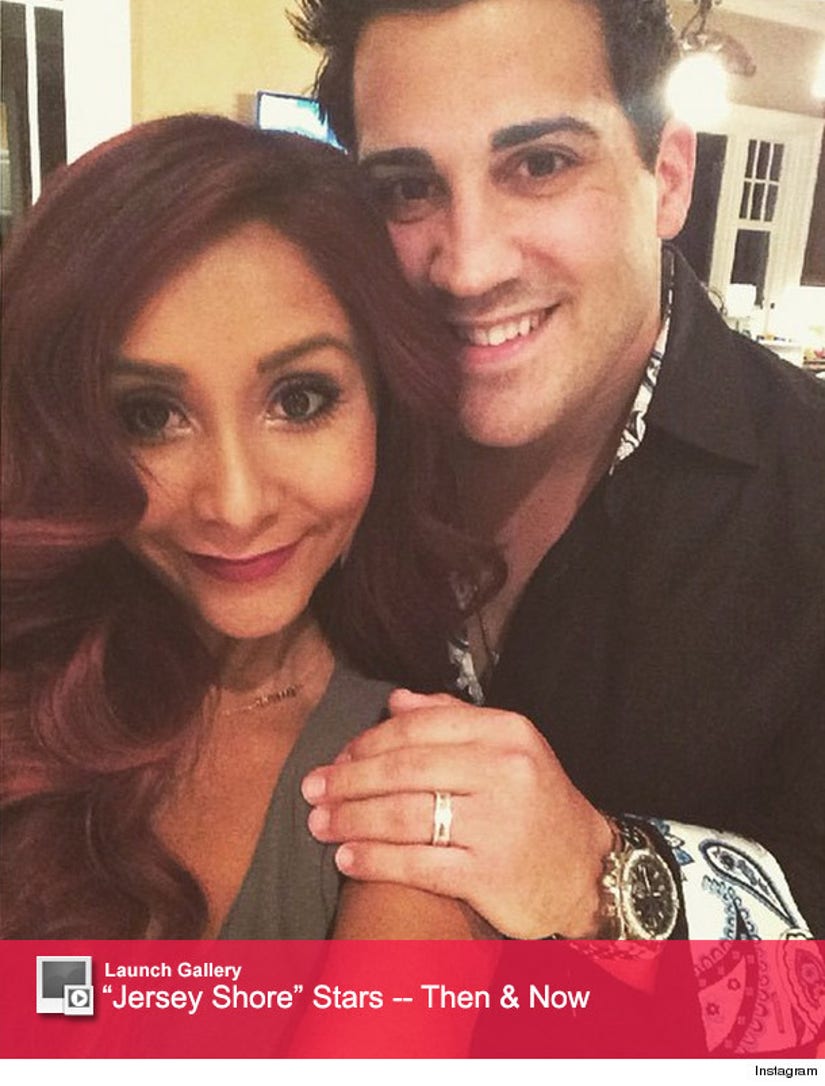 The "Jersey Shore" alum really has transformed before our eyes, going from a fist-pumping "guidette" to a married mom of three-year-old son Lorenzo and one-year-old Giovanna.

She says she decided to pen her latest memoir to chronicle the journey she took to become the Nicole we see now.

"I definitely loved writing 'Baby Bumps' because it was my story of my pregnancy," she revealed. "So I was like, 'Alright, why don't I write a memoir on the story of how I kind of did a 180 from a party girl to a proud mommy. My book, it's supposed to be an inspiration. I talk about how to deal with haters and bullies. Just how I changed and became the person I am today." 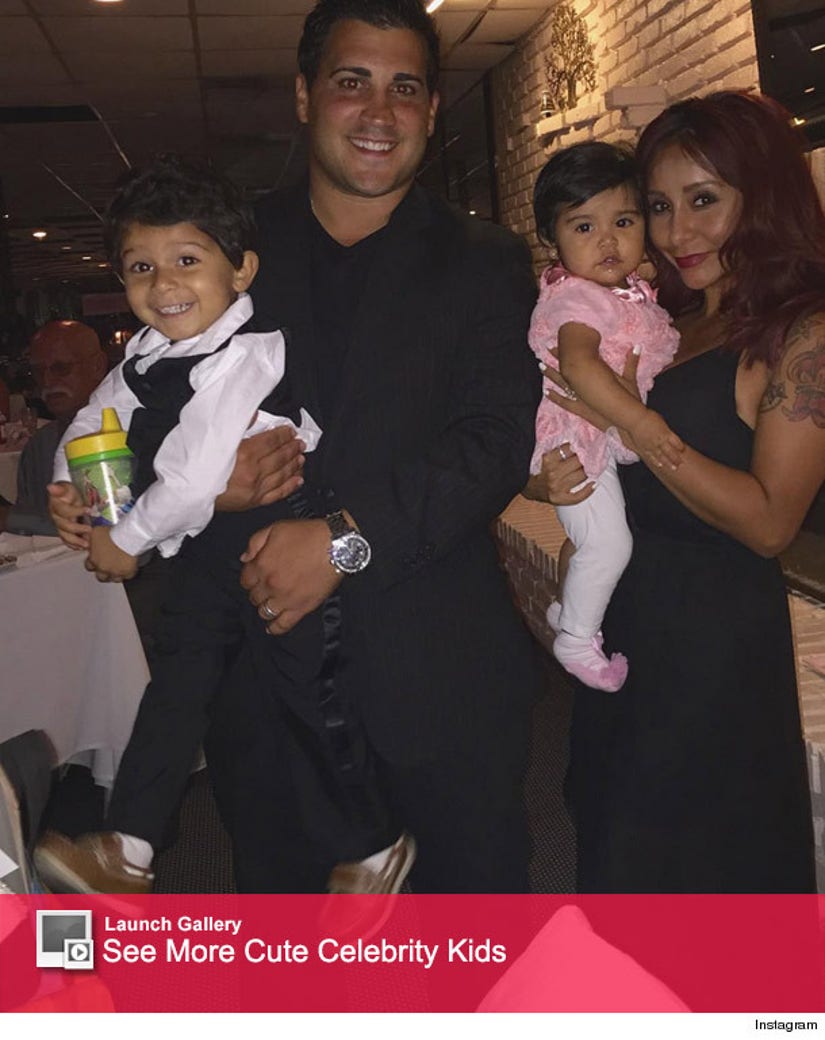 A big part of that transformation was getting in shape and changing her lifestyle. While she's healthy and happy now, she opens up about struggling with an eating disorder in high school.

"I'm not ashamed of anything, obviously I got over it," she explained. "It was short lived, I was a cheerleader, I didn't want to loose my spot as a flyer, so I just stopped eating. Once I realized, 'I don't have any energy', I was like, 'No I need to eat.' It was probably for a couple months. Thank god it wasn't too serious!"

Watch the full interview above to see what her and Jionni are planning for their anniversary and her Halloween plans for her adorable kids!