Justin Theroux and Jennifer Aniston were able to keep their wedding a secret from their famous friends, but things didn't go exactly as they planned.

The "Leftovers" star stopped by "The Ellen DeGeneres Show" on Wednesday, where he told the talk show host that some of their pals could be offended for being left in the dark about the nuptials.

"Well it was actually a massive miscalculation. Because we thought we're gonna to tell some people this and some people that and then people that really have to that have busy schedules and whatever. So then afterwards we kind of realized that was a terrible plan," the actor explains. "You're basically telling half your guests you're unemployed and we can't trust you. Which is of course not the case."

"We just sort of put it out there and people that said 'yes' to the birthday and 'I'll be there,' and if they said, 'we can't,' we really put more pressure on them to be at the 'birthday,'" he continues. 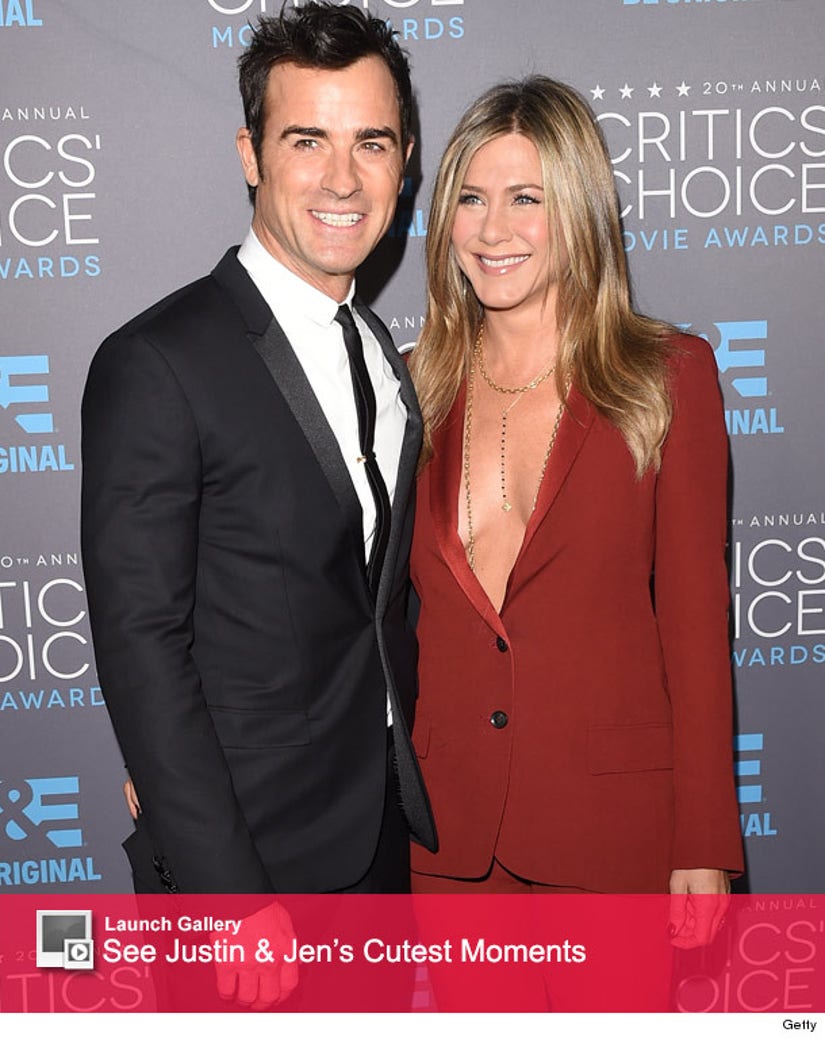 Some of the couple's friends really thought they were going to a birthday BBQ because they showed up to the wedding in jeans!

"There were people there who were just in jeans," he says with a laugh. "We've also have friends when we've done barbeques and stuff that show up dressed the nines. Like this is the thing, right? No this is just a barbeque."

Check out the clip above to find out why Justin and Jen waited so long to get hitched!

Later in the show, Ellen gifts her guest a Jennifer doll so he doesn't get lonely the next time the two are away from each other.

You don't want to miss that video!