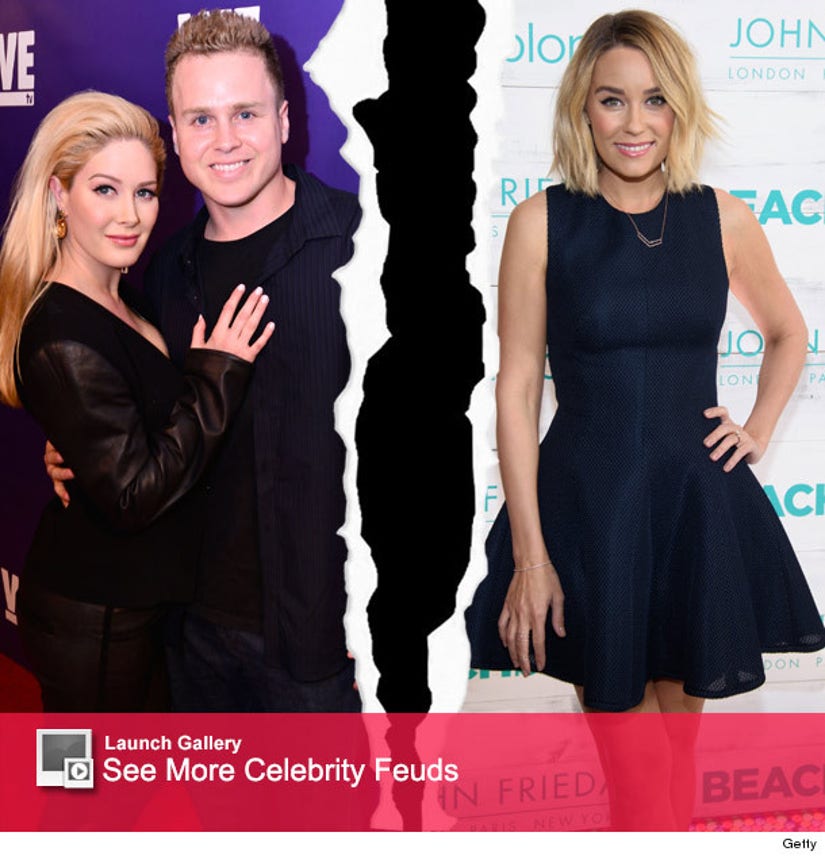 Spencer Pratt and Heidi Montag are taking their feud with Lauren Conrad to a whole new level!

The former "Hills" stars didn't hold anything back about their costar during a new interview with Complex magazine, taking aim at LC, once again, for denying those sex tape rumors.

"Lauren is a cold-hearted killer. That's what people don't get. She will cut you in your sleep," Spencer tells the mag. "She tried to destroy us. If you want to throw missiles, I'm throwing a nuke. This is how I operate."

In fact, Pratt says that Conrad created a rift between him and his family too. He admits that he isn't on speaking terms with his sister, Stephanie Pratt, or his mother.

"My mom's a Lauren supporter," he says, also mentioning that she doesn't like that he and Heidi are living in the family house. "She's like, 'Mark Cuban says on Shark Tank that you shouldn't help your kids.' I'm like, 'Mark Cuban can go jump off a freaking cliff for all I care.'" 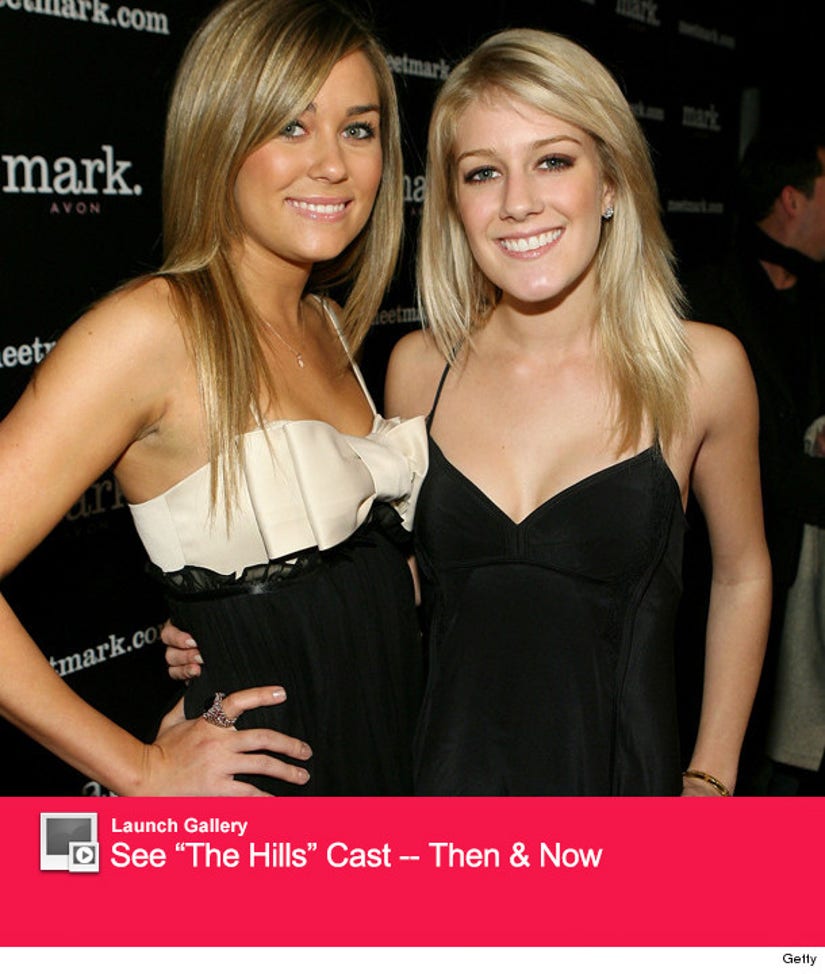 The problems started when the family agreed to be on the show. "They paid off her mom and her sister, who were broke. They were writing them twenty thousand dollar checks to be Team LC," Spencer explains. "They didn't really feel that way," Heidi adds. "That was the hardest thing, when everyone else still had their families."

Pratt also talks about being at the forefront of reality television -- back before he was the villain on "The Hills." When he was 20, he created "The Princes of Malibu," a series which followed Brody and Brandon Jenner and guest starred Kim Kardashian. 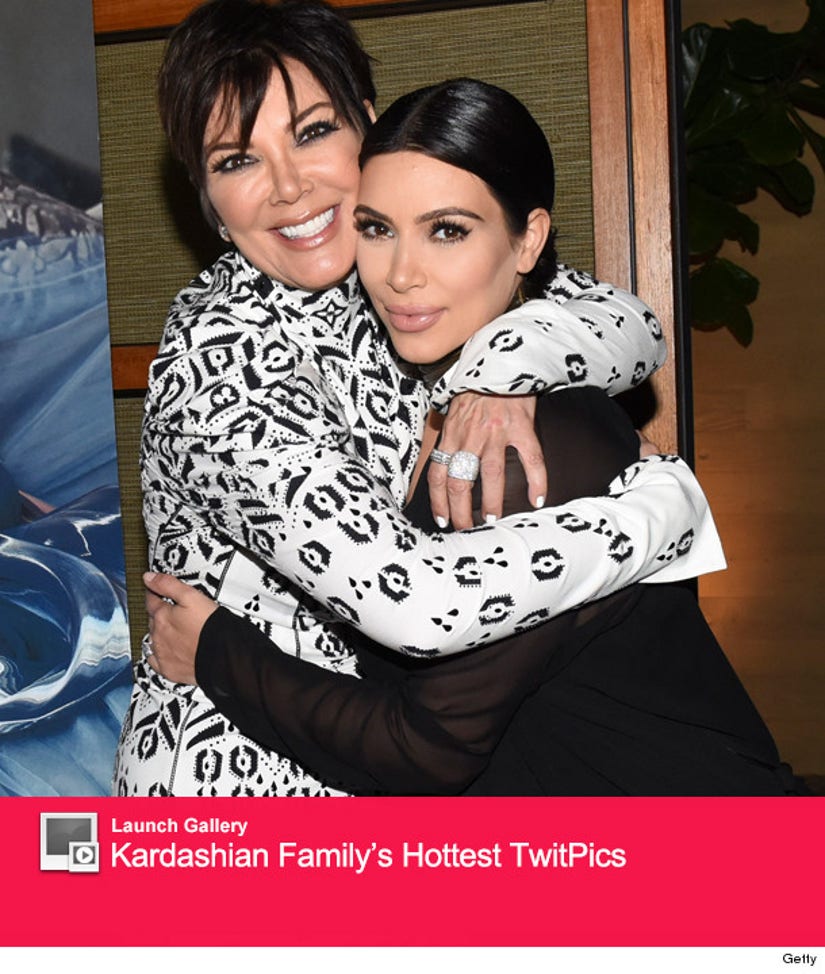 "She can deny it if she wants, but she comes up to me and is like, 'Spencer, I want you to manage Kim.' I literally started laughing," Spencer says. "What is this lady talking about?" For the record, Kim's rep did deny it.

Pratt also reveals that Kim used to call Heidi to organize Heidi's closet. "Kim was edited out of 'Hills' episodes organizing Heidi's closet. Now it's like, 'Kim Kardashian breaks the internet with her booty.' Like, what the f*k? That's real life for us."

Check out more of Spencer and Heidi's interview with Complex here -- what do you think of their candid comments? Sound off below.