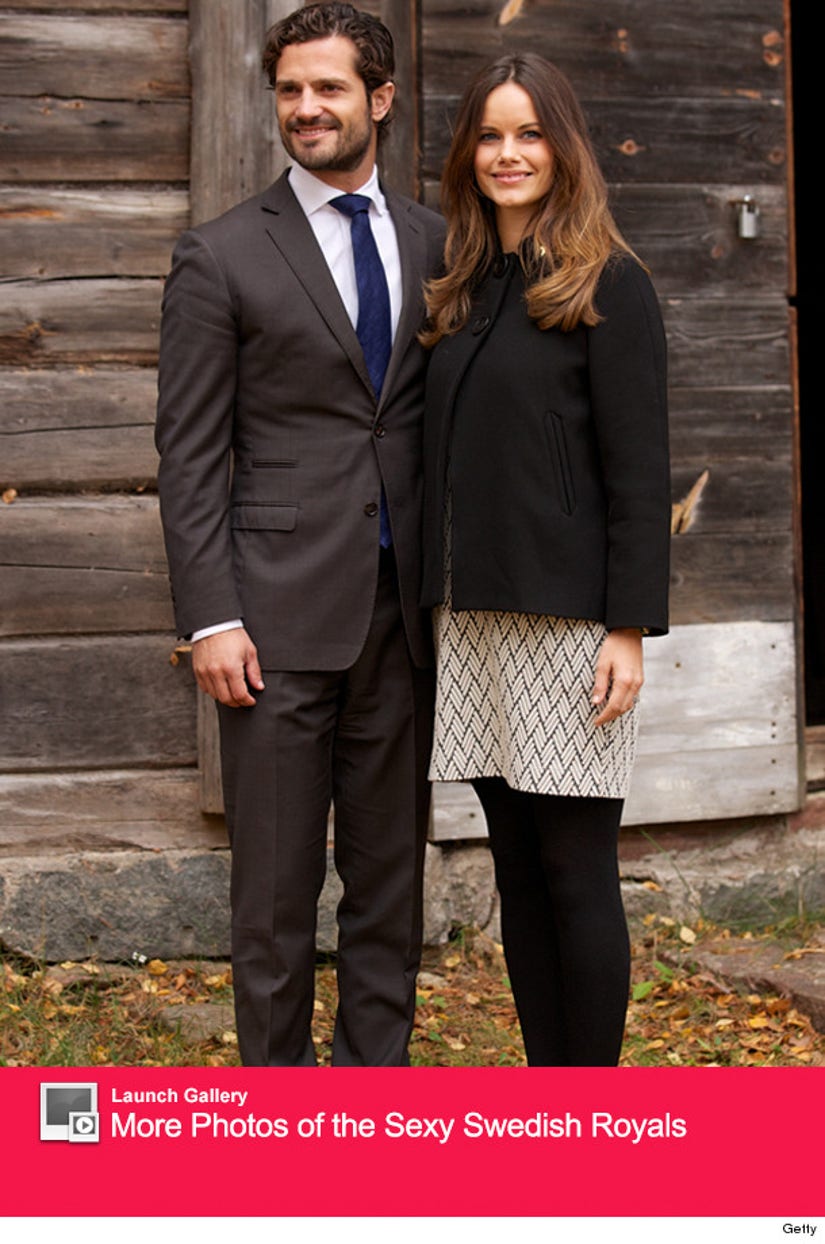 The couple got married in June.

Carl Philip, 36, is third in line to the throne after his older sister Crown Princess Victoria and her daughter Princess Estelle.

Sweden's royal family has ceremonial duties but no political power.

Check out more photos of the sexy couple above!