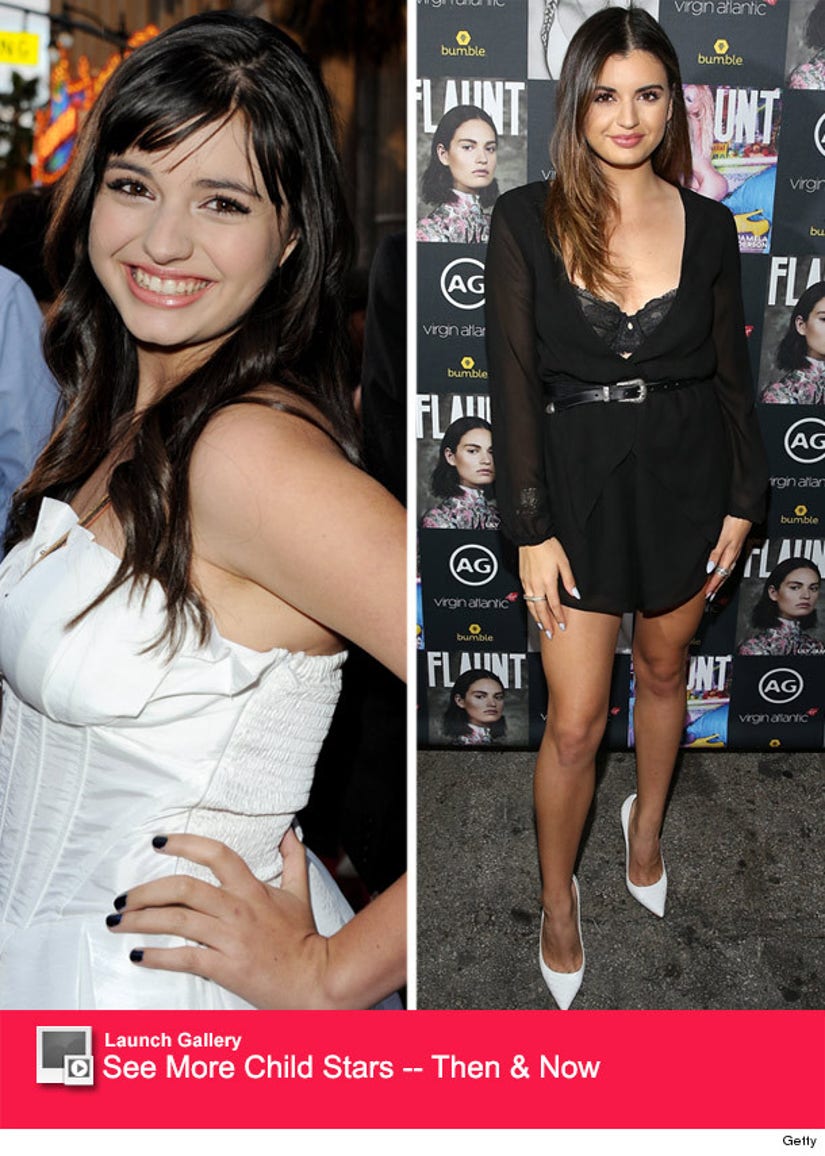 Rebecca Black is all grown up!

The singer, who became a viral sensation at the age of 13 in 2011 with her music video for "Friday," debuted a hot new look on Thursday night at Flaunt Magazine and AG's bash for the CALIFUK issue.

The singer recently talked about what it was really like to become a household name overnight, thanks to critics who slammed her video.

"It wasn't really the kind of attention any 13-year-old girl wants," Black told EW back in March. “I made the song with no intention of it doing anything, and here it was doing something."

Black has since started her own YouTube channel, where she has "complete creative control."

"That was a thing that I lacked with the people I was working with and had surrounded myself with," she revealed. "I realized that they didn't care as much about what I wanted to do as much as what they wanted to see me do. I really felt like I could be myself, and people really got to know me for who I am as a person instead of just this girl who sang songs."

Since it's Friday eve, check out the video for "Friday" below -- but, watch out, it might get stuck in your head!