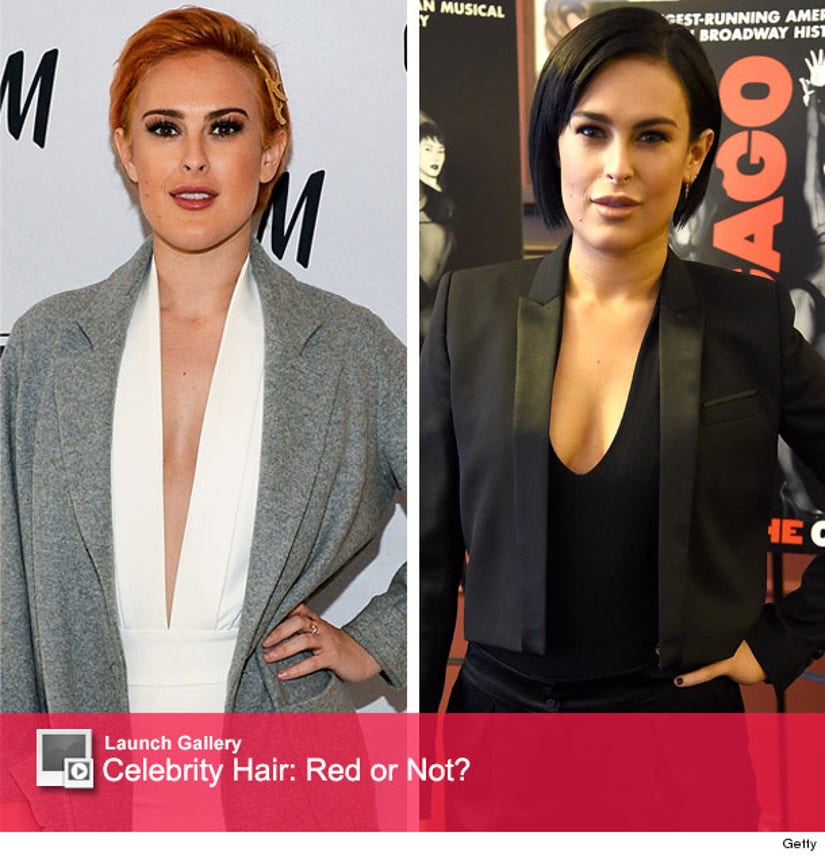 The 27-year-old daughter of Demi Moore and Bruce Willis traded in her dark tresses for a copper color, debuting her lighter locks during an interview on "Extra" on Thursday.

The actress paired her mane makeover with a plunging white midi dress and gray overcoat. She even matched her metallic shoes to her hair!

The "Dancing With the Stars" champ was in the Big Apple promoting her role as Roxie Hart in the Broadway musical, "Chicago." We're guessing she's stripping down her dark color to go blonde for the role (instead of wearing that wig) ... but we'll have to wait and see. 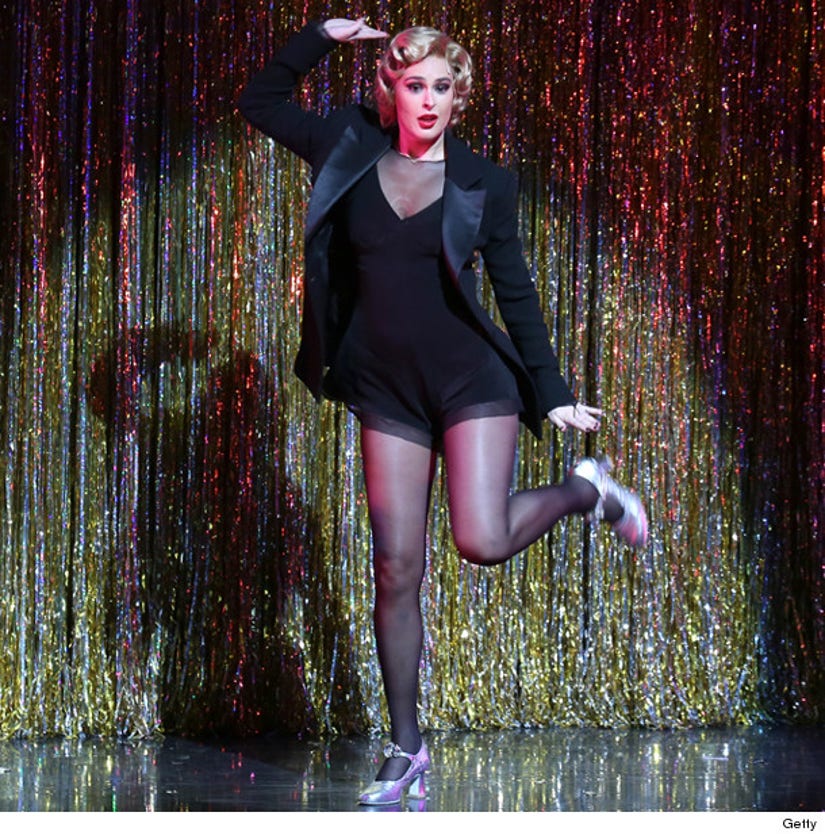 Willis opened up about her Broadway debut, telling Celebuzz, "The brilliant thing about this part is that they have had so many different women do it that you can come up with your own version."

"I got to work with Ann Reinking who helped me change a lot of the choreography. I got to add a lot of the dance moves and dance styles from Dancing With the Stars, which was really cool that I got to make it my own," she added.

She also revealed how she's been dealing with the grueling schedule of eight shows a week. "Honestly, I am really grateful that I did Dancing With the Stars because I don't think I would have been prepared, because it's a lot of work,” she admitted. "You have to be really disciplined, you have to make sure that you go home and take care of your body and your voice, so you are able to sing, dance, and act eight times a week, which is a lot. You have to really make sure that you're rested and are able to deliver an amazing performance everyday."