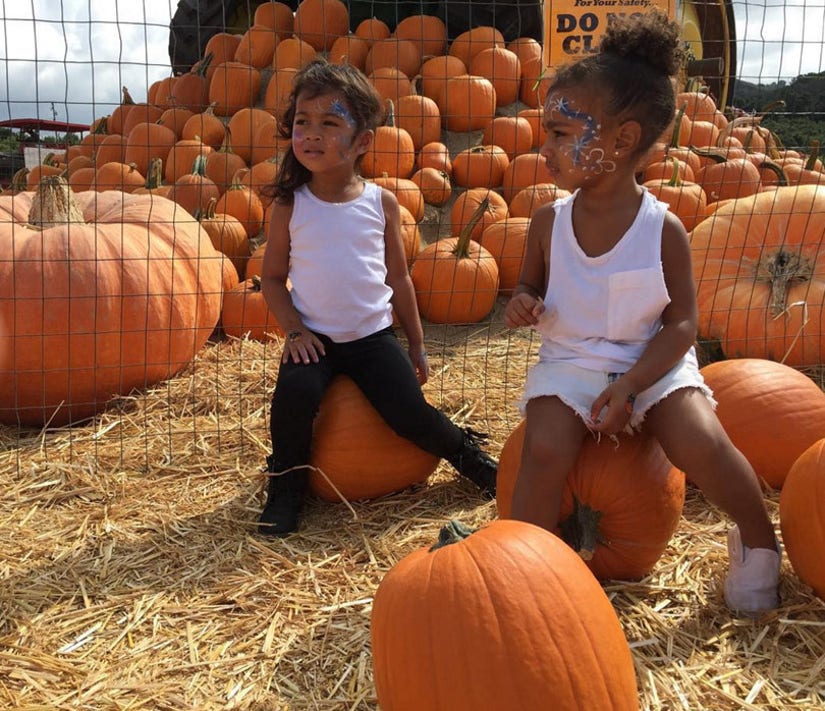 North West sure knows how to get in the fall spirit.

Kim Kardashian took her adorable 2-year-old daughter out for a day of pumpkin picking and fall fun on Monday -- and documented the cute outing on Instagram.

"bff's at the pumpkin patch," she captioned the shot.

In the snap Nori, dressed in a white tank and shorts, sits on top of a large pumpkin with her bestie Ryan, the daughter of designer Tracy Nguyen. The pair sport matching face paint and are surrounded by some of the biggest pumpkins we've ever seen!

It looks like the adventure wore the two youngsters out, as the two tots were later seen passed out in the back of the reality TV star's car. 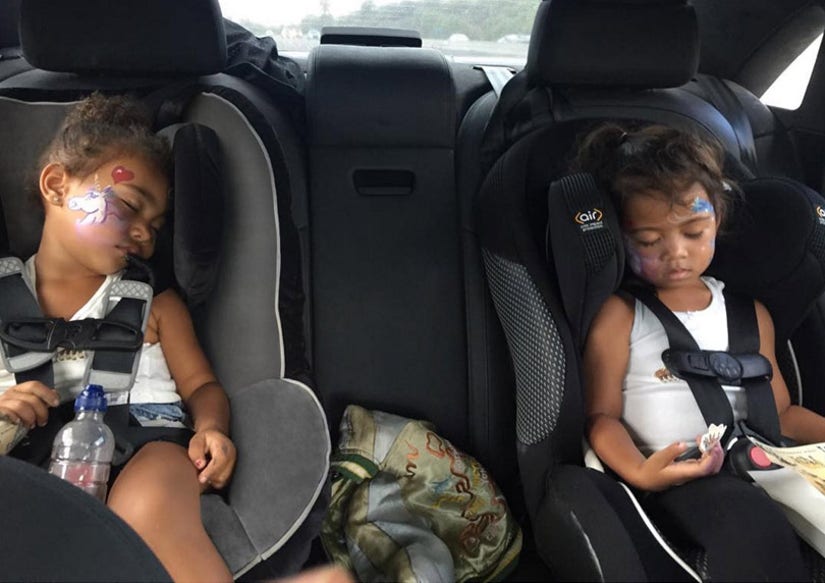 Knocked out!," Kim said of the precious photo.

The pregnant star's post comes after a difficult week for the entire Kardashian/Jenner clan.

The family was in Las Vegas keeping vigil over Khloe Kardashian's estranged husband Lamar Odom, who was in a coma after being found unconscious in a Nevada brothel. He reportedly regained consciousness Friday.

What do you think of the cute snap? Sound off below then click "Launch Gallery" for more of North West's cutest photos!