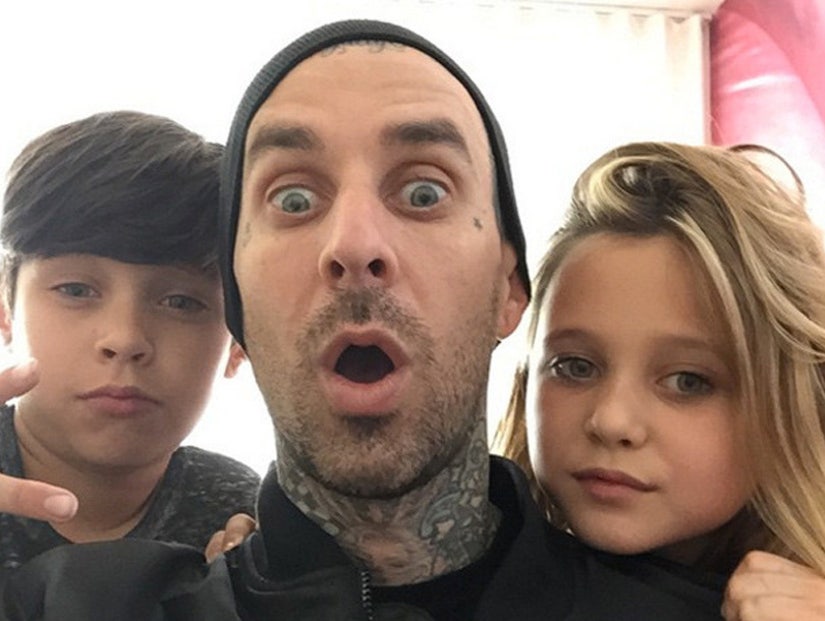 Travis Barker is getting extremely candid about that fateful plane crash in his new tell-all book.

In a new pre-taped interview with "Good Morning America," Barker reveals how his children, Landon and Alabama, helped him cope with the tragic event.

The Blink-182 rocker has been promoting his new memoir, "Can I Say: Living Large, Cheating Death, and Drums, Drums, Drums" all month long, which details Barker's first hand account of what happened during and after the September 19, 2008 plane crash that claimed the lives of both pilots, Travis' security guard and assistant.

The drummer spent four months in a burn center after the crash. He was so depressed, that Barker says he tried to pay his friends $1 million to take his life.

"I mean, [medical officials] had to take my phone out of my room because I was making these phone calls," the 39-year-old remembered. "I would call friends of mine and go, 'You know, I'll deposit a million dollars into whoever's bank account. Like, I'm done.'" 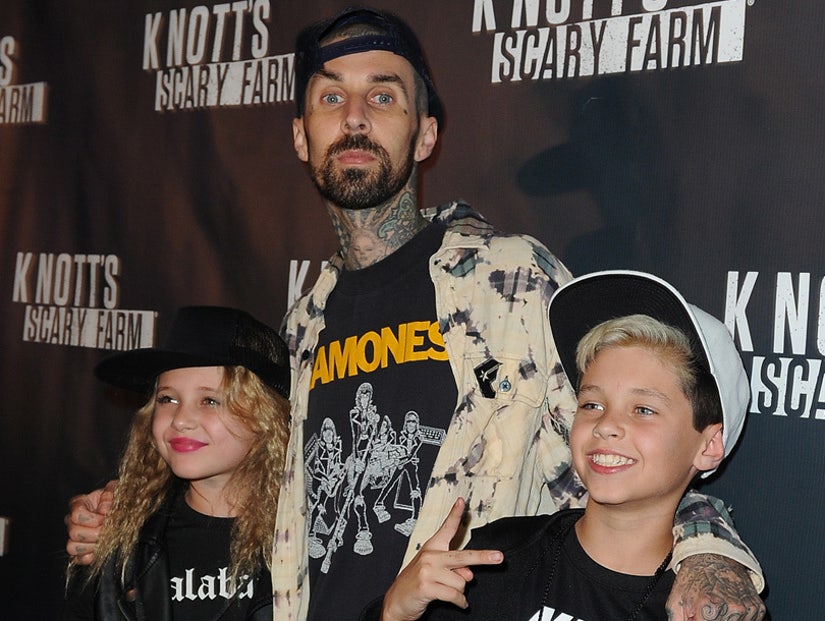 But, it was Barker's two young children that gave him the will to live again.

"It was just hard for them to see me in the state that I was in, like, you know, they color in class and…everyone's drawing pictures of their family or what they did on the weekend and Landon's drawing a picture of a plane crashing," an emotional Barker explained. "I mean it was definitely something that, I mean, he was old enough to understand."

Barker and Adam Goldstein (aka DJ AM) were the lone survivors, but Goldstein passed away in 2009 from a drug overdose.

While the musician has yet to step foot on a plane since the crash -- even skipping out on Blink-182's Australian tour in 2013 due to his fear of flying -- now six years later, Travis says he's willing to travel by plane again for his children.

"I don't want it to be a handicap for them, and I dread it," he continued. "You know, I lose sleep over it, but if and when they say they want to do it, I'm going to do it."

What do you think about Travis' candid comments? Tell toofab below and check out the gallery above to see more of your favorite musicians then and now and celebrity kids.