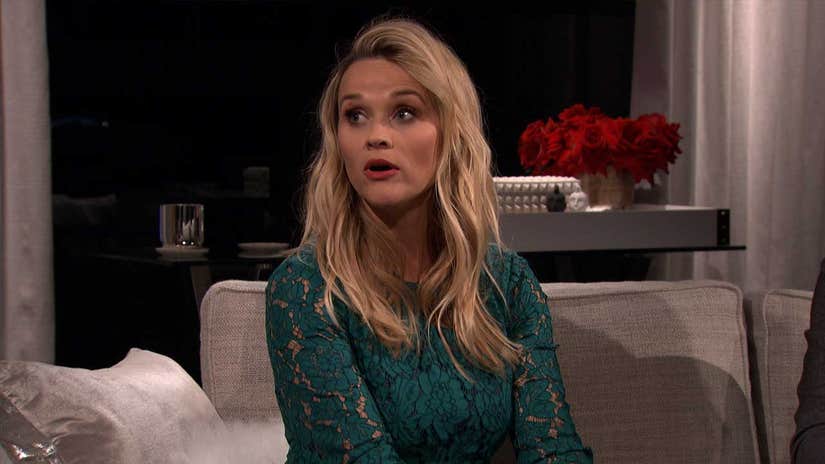 Could there be a "Legally Blonde 3" in the works?!

Reese Witherspoon stopped by Rachel Zoe's new show, "Fashionably Late" on Thursday, where she opened up about the possibility of Elle Woods returning to the big screen.

Check out the video above to see what she said!

The last time we saw Elle was back in 2003, when the bubbly blonde headed to Washington D.C. to join the staff of a congresswoman -- and it definitely sounds like Reese is open to seeing what Woods can do next. 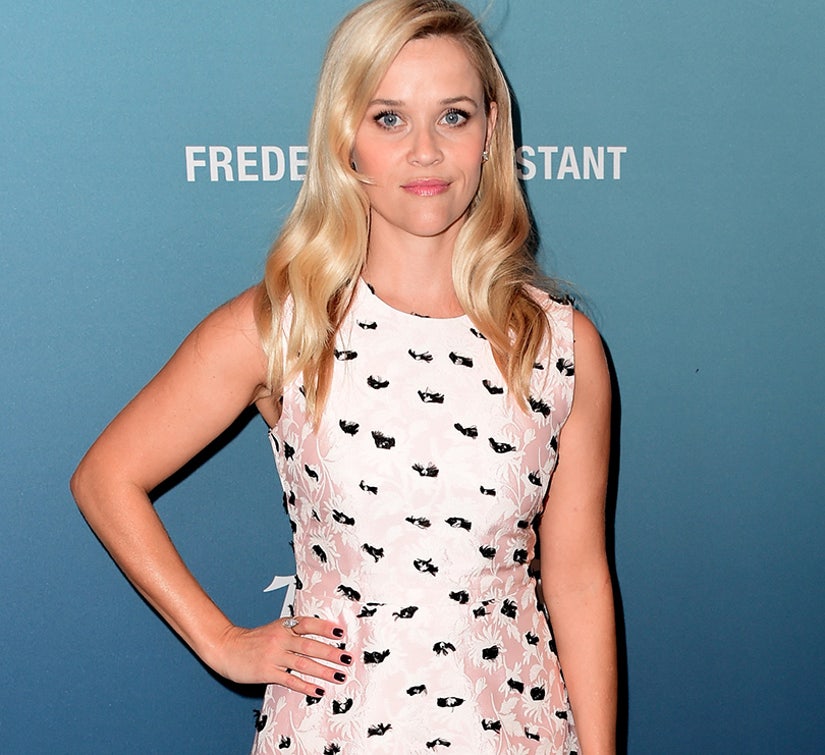 "I actually think it's kind of great right now because we're talking about women in politics and how important that is to get more women in," Witherspoon explained.

The actress also has some big plans for Elle -- make sure to check out the clip above to see where she'd like to see the character go next!

"I think we're ready to see Elle and see what she's up to lately," Witherspoon added.

We'd LOVE to see Reese reprise her role as Woods again -- what do you think about Witherspoon's candid comments? Sound off below and check out the gallery above to see more women of the '90s then and now!