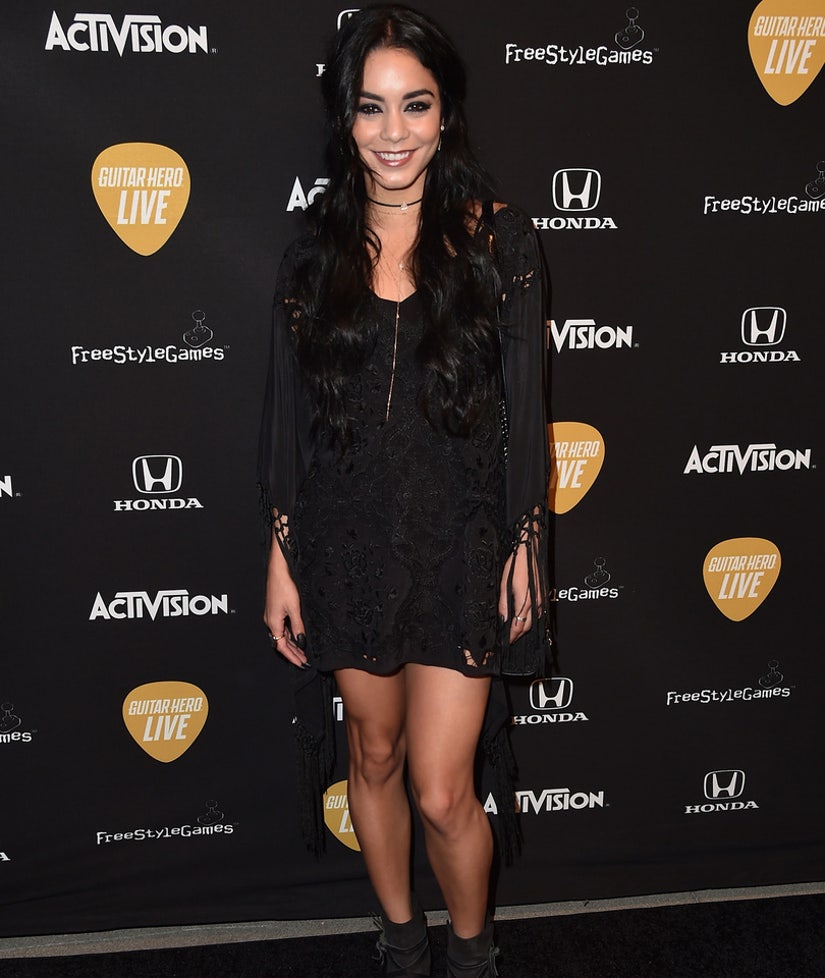 Could there be a "High School Musical" special in the works?!

"It's always fun doing things with your girlfriends," Vanessa told toofab's Brittany Kyles about their red carpet reunion. "Whether that's going to an event or sitting at home watching movies." 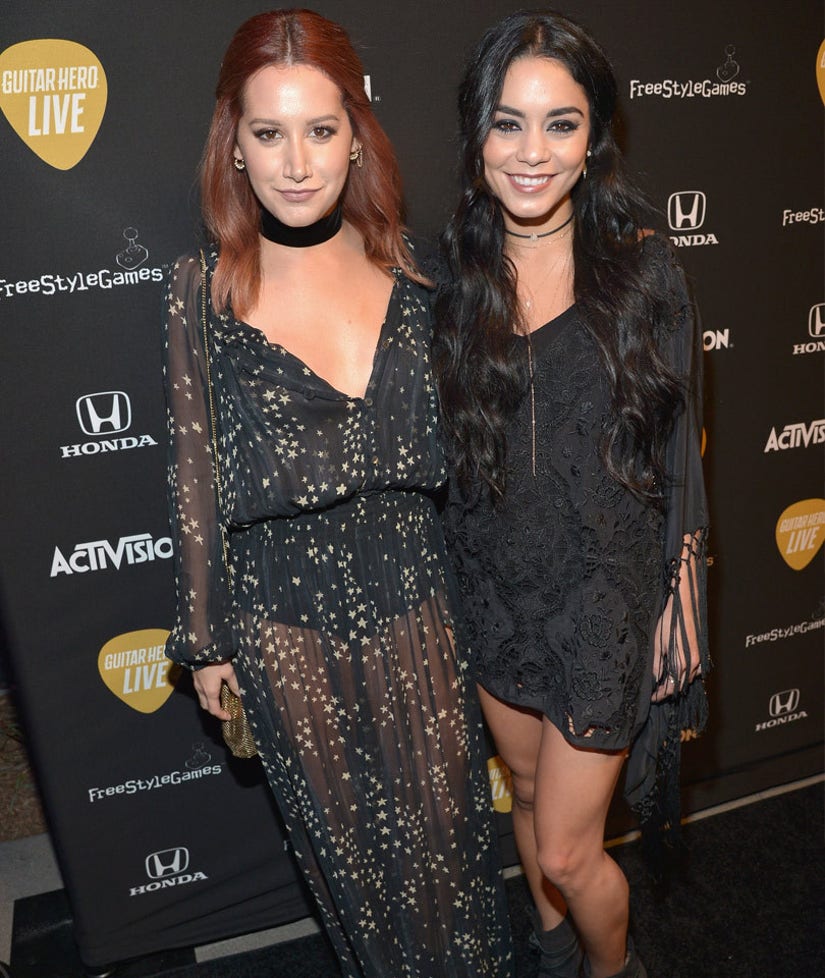 "It cracks me up how everyone keeps asking about the reunion," she said. "I love my cast and have nothing but amazing memories from the experiences we all had together. But, unfortunately, I think where we left it is where it ends."

No need to worry, we'll be able see the 26-year-old showcase her killer singing chops on "Grease Live" next year -- the actress will be taking on the role of Rizzo for the FOX special, which airs January 31st.

So has she reached out to "Grease's" Stockard Channing for some advice?

"[Laughs] I haven't, but I'm really excited," she revealed. "I love the director. The team involved is great. I think I'm in good hands."

And now that Fall is officially upon us, we had to know what are some of the actress' winter must-haves. "Thigh high boots!" she excitedly said. "I'm obsessed with my Saint Laurent and Stuart Weitzmans."

It also sounds like Hudgens hasn't strayed too far from her Disney roots -- she also shared what she's dressing up as for Halloween!

"Halloween is my favorite holiday," she confessed. "Going to be Alice this year!"

We can't wait to see the actress back on the small screen in "Grease Live" -- what do you think about Vanessa's candid comments? Sound off below and check out the gallery above to see more child stars today and the rest of the "HSM" cast then and now!

You can pick up your own copy of Guitar Hero Live in retail stores nationwide now!