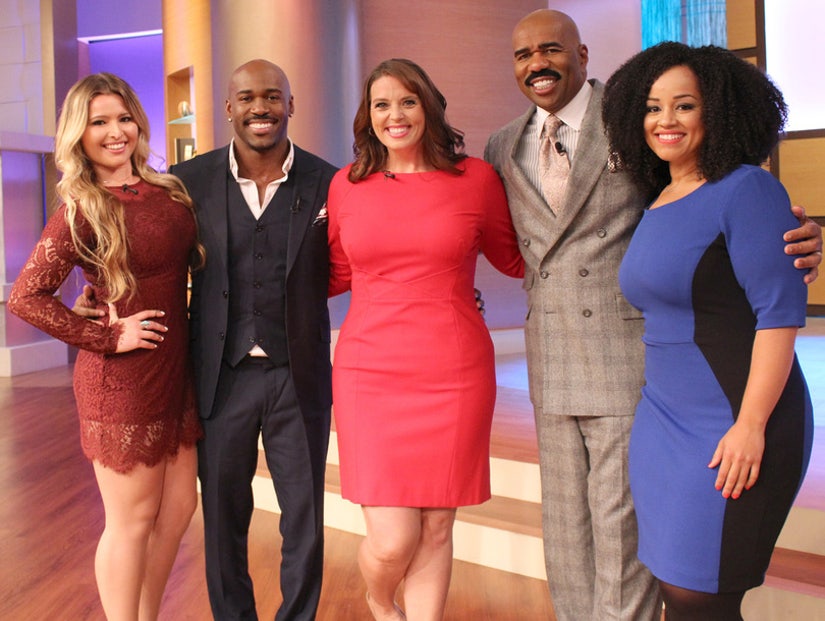 These women lost a combined 300 pounds when they appeared on "The Biggest Loser" -- and now, they're proudly revealing how the show has changed their lives.

Trainer Dolvett Quince appeared on Tuesday's episode of "The Steve Harvey Show," where he updated us all on a few memorable stars from the show's recent past and revealed the secret to successfully maintaining their weight after appearing on the reality show.

"The successful people take tools, tools that we give them on the ranch," the trainer told Harvey. "Portion control, exercise, finding something you love, that's key. If you can find activities that you love, you make it a part of your life. Putting yourself on the schedule, that's how you become successful."

Then, the former costestants popped up on stage, one by one, to show off their fit physiques.

Francelina Morillo, who lost 95 pounds on Season 14, was the first to appear -- joking with the audience that she "lost a person" and being on the show has "completely transformed my life."

Lisa Rambo, who dropped a stellar 108 pounds on the same season, revealed she has since run the New York City Marathon ... twice ... since her time on the ranch. "I've been working real hard to keep the weight off," she said, adding she wants to complete the Iron Man competition next.

And Blake Benge, who worked off 97 pounds on the most recent season, said she feels "amazing" now -- and looked it too, walking out on stage in a mini that caught Harvey off guard.

Watch their reveals in the video below. The full episode airs today -- check local listings. 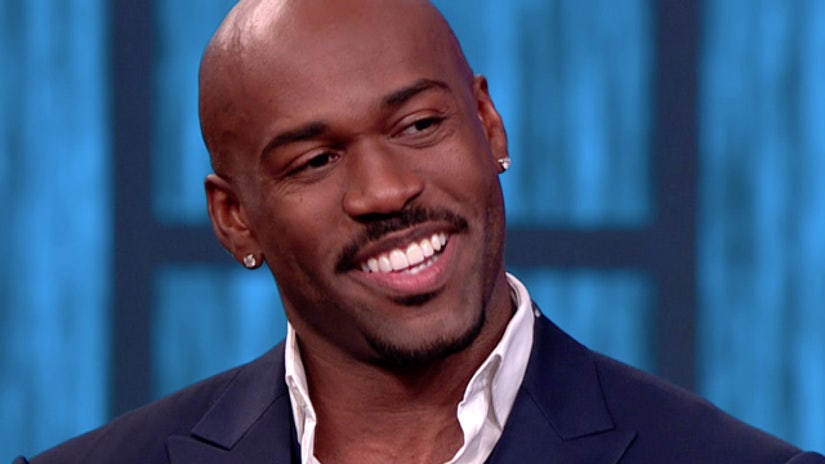