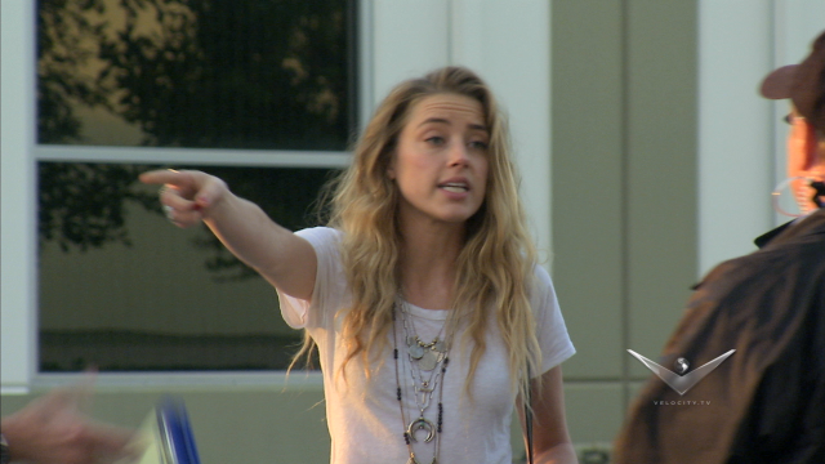 In a sneak peek at the final four episodes of "Overhaulin'" on Velocity, we see the "Pirates of the Caribbean" star team up with his father-in-law to pull a prank on Amber Heard.

In the clip above, the hidden camera show's stars make the actress believe she's part of a sting to locate her missing classic Mustang. When the "police" start getting star-struck, asking for photos with Heard and Depp, she gets ticked -- and even flips off the cops!

What she doesn't know is that Depp and her own father worked with the show to totally overhaul the car, which had been stolen twice in the past and fell into disrepair.

"I bought it as kind of a drivable piece of junk," she confesses in the clip. "The car cost me every dime I had." 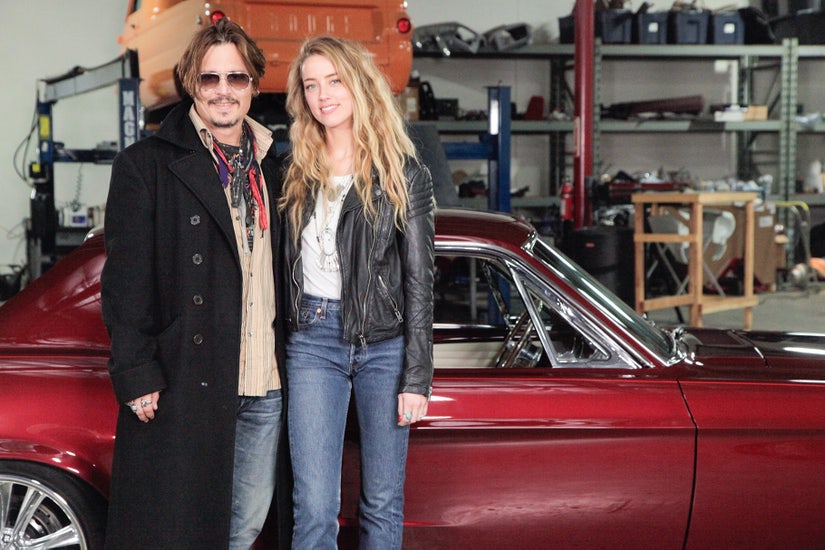 But with the help of the "Overhaulin'" crew, the vehicle was brought back to life -- and looks better than ever.

Check out the video below to see her emotional reaction to seeing the upgraded muscle car after it was totally refurbished. This thing is stunning ... just like its owner. 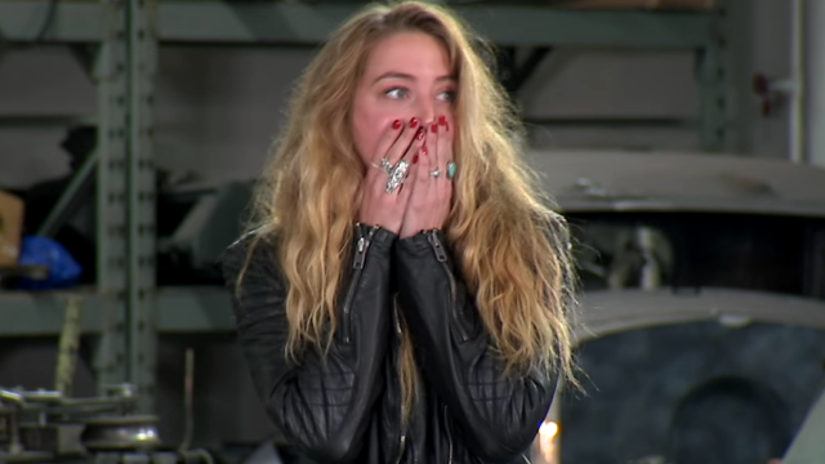