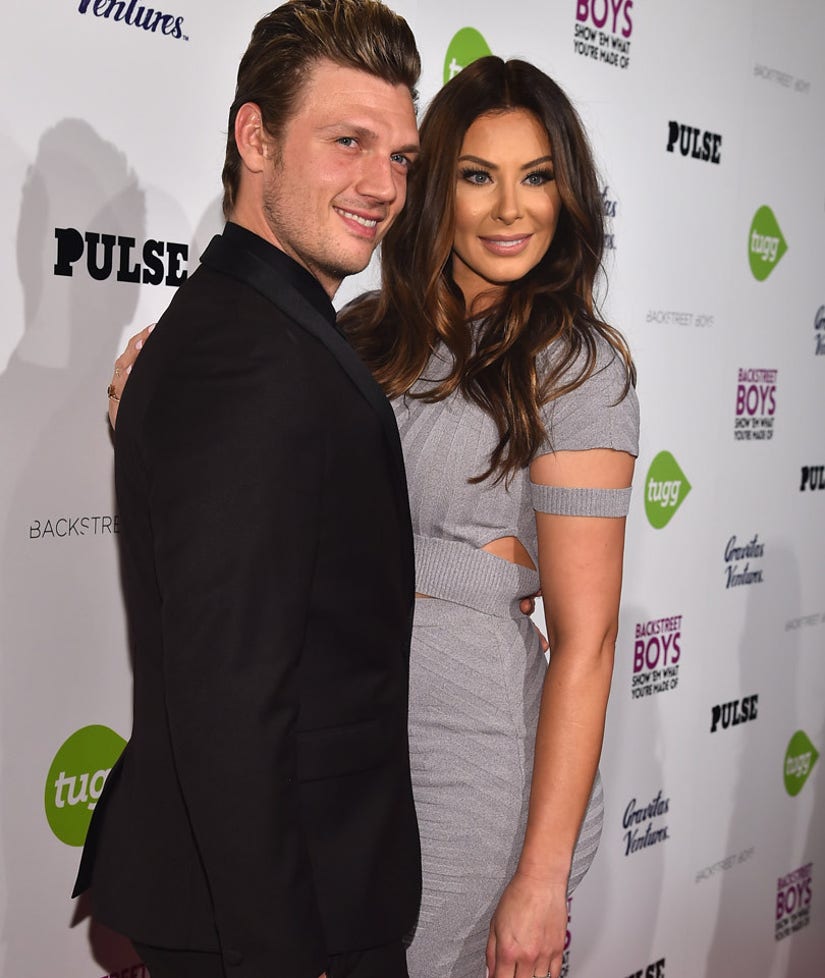 Nick Carter and wife Lauren Kitt Carter are expecting their first child together, according to Us Weekly.

Sources close to the site confirm that the fitness model is about four months pregnant. "They are so happy and overjoyed," the insider tells the site. "They've been trying and waiting for such a long time."

The cute couple said "I do" in 2014 and filmed their wedding for their short-lived reality show, "I Heart Nick Carter." Nick's bandmates AJ McLean, Howie Dorough and Brian Littrell likewise attended their Santa Barbara nuptials.

"For me to have a time in our life documented, we'll always be able to look back and see footage of our wedding, I don't think we would have had to so beautifully shot had we not had a reality show," Kitt told toofab last year. 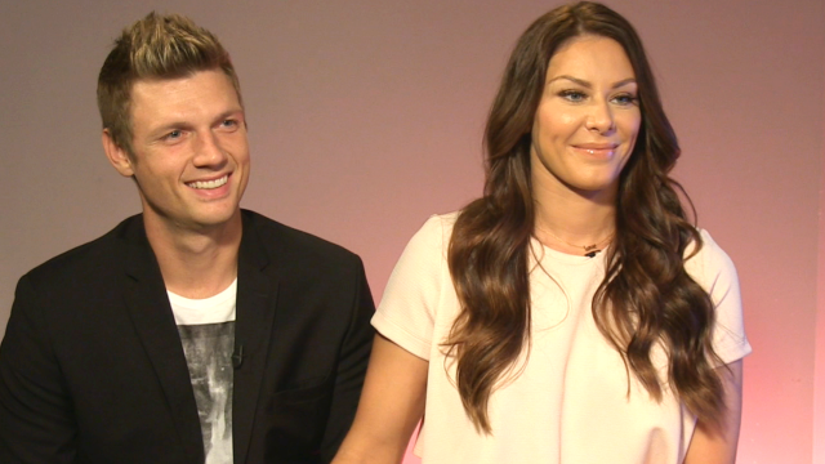 The Backstreet Boys singer proposed to Lauren in 2013 with a 7-carat sparkler, after five years of dating.

We are so excited for these two -- what do you think about their baby news? Sound off below and check out the gallery above to see more expecting stars!