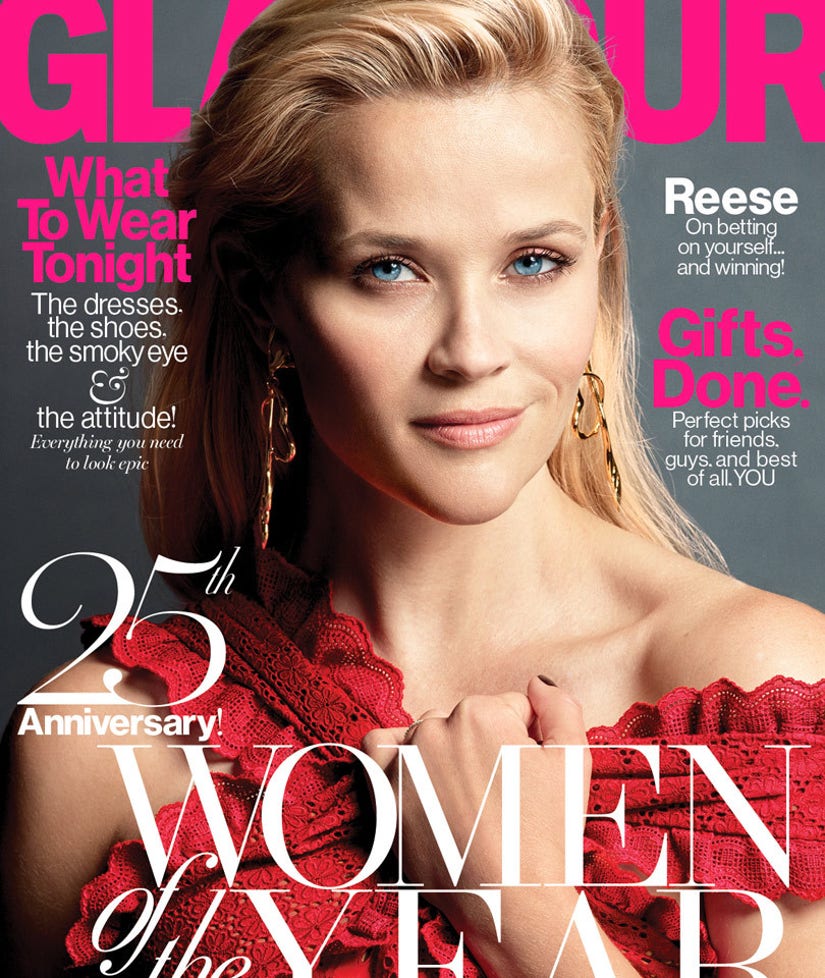 Talk about some of the most influential women in the biz!

Glamour magazine just named its Women of the Year for the mag's 25th anniversary.

Innovators in fashion, film, politics and more -- such as Reese Witherspoon, Victoria Beckham and Caitlyn Jenner -- each appear in the December issue of the magazine. The ladies will also be recognized for their influential roles during Glamour's Women of the Year ceremony on November 9th in New York City.

Witherspoon stuns on the cover of the December issue, where she opens up about her female-driven production company, Pacific Standard.

"I have this drive from my upbringing to be a doer, not just a complainer," she tells the mag in the accompanying article. "I have achieved a certain amount of success, and I felt a responsibility to my daughter and to women in this world to create more opportunities for women. Women of different ethnicities and socioeconomic backgrounds. We're 50 percent of the population.”

Beckham and Jenner likewise appear inside the issue, where they open up about their success and struggles. 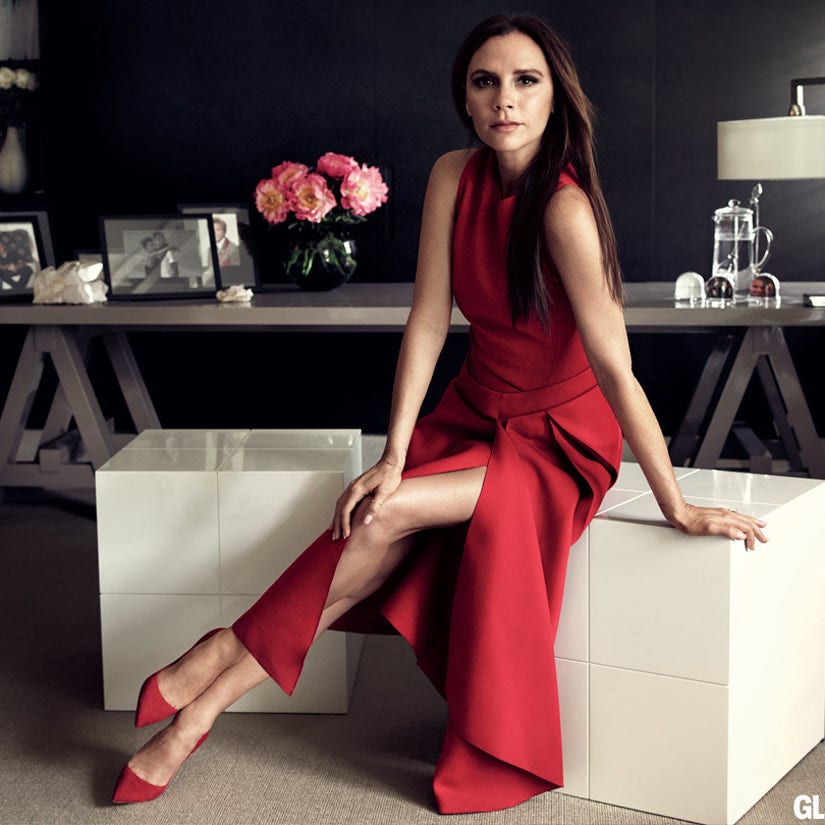 "Nothing ever came naturally to me," the former Spice Girl singer confesses. "I was never the cleverest, never best at anything. But we always tell our children that if you work hard and believe in yourself, you can do what you want."

"I did have to find myself and my confidence," she continues. "And I want to make other women feel the best version of themselves. That's the same message as the Spice Girls. It's still Girl Power." 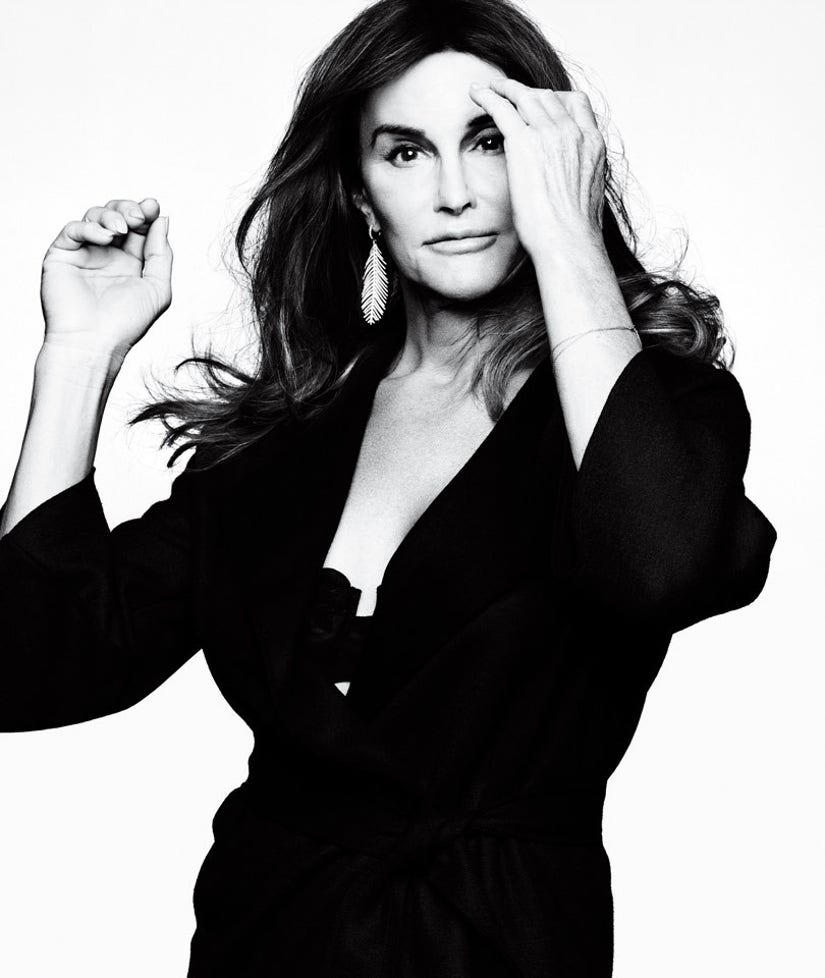 "I started thinking, Maybe this is why God put me on earth," the former Olympian confesses, while discussing her influential role in the trans community. "This issue has been swept under the rug for so long. I need to tell this story on the highest level you can possibly do it. Not just for me but for this entire community."

"I am just excited about the future for the first time in a long, long time," she reveals. "And that is a nice feeling to have. To be honest with you, if the worst thing in the world that happens to you is you are trans, you've got it made."

Make sure to pick up the December issue of Glamour to see who else was named one of the mag's Women of the Year, on newsstands November 10th!

What do you think about the ladies candid comments? Sound off below and check out the gallery above to see more leading ladies through the years!