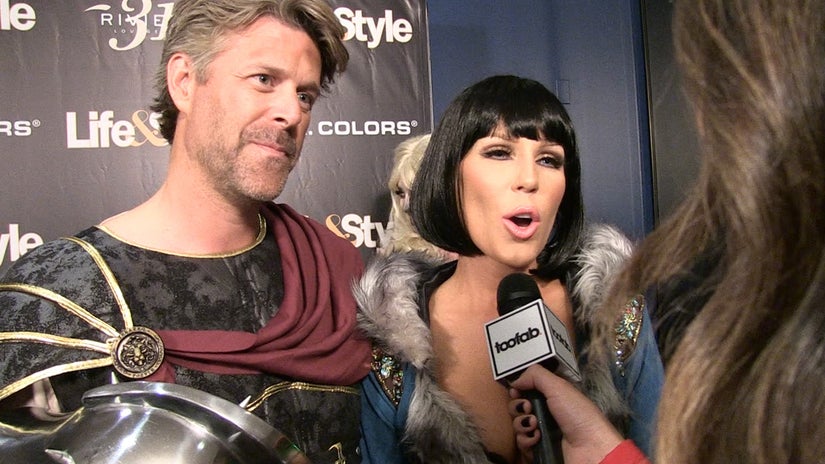 The "Real Housewives of Orange County" drama is still far from over!

Rossi was giving us her best sexy Eskimo on the red carpet, while Slade dressed as a gladiator. Though the couple's no longer on the show, both stars had some strong opinions about their former costars.

Check out the video above to see what Gretchen thinks about Tamra Judge's newfound faith and Vicki Gunvalson's former beau, Brooks Ayers' cancer-gate!

During this season's reunion, Tamra threw Gretchen under the bus, yet again, while explaining what she's learned from her past mistakes now that she's found God.

"I always wanted to prove somebody wrong if they did something," Tamra said. "The more I tried to prove them wrong, the bigger ass I looked like. Finally, when I just gave up, they buried themselves ... Gretchen [Rossi]."

Clearly, the comment didn't sit well with Rossi or Slade.

"Her actions continue to prove opposite of what she's claiming on TV," Rossi said on the red carpet.

"You give her enough time and she'll bury herself," Slade declared. "She wants to make up a role to try to protect herself on TV and change her perception in the public and she's using this as a means to do so ... she'll bury herself."

"She's not acting like someone that's found God, she's just pretending for TV in my opinion," Slade said. 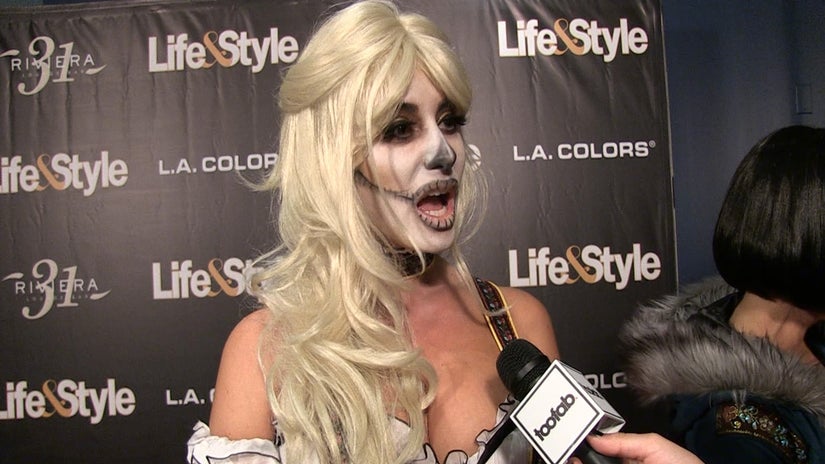 Also at the event was "RHOC" regular Lizzie Rovsek, who likewise dished on the drama -- from Vicki's relationship with daughter Briana to Tamra's new faith.

"You know, some of the stories that I heard about Brooks were very disheartening and Briana is obviously Vicki's daughter, so she has to believe her daughter," Lizzie explained, while dressed as a sexy skeleton. "I do think everyone's been a little hard on Vicki, people need to give Vicki a break."

Lizzie -- who attended the event to celebrate Rossi's birthday -- also opened up about Tamra's reunion dig about Gretchen.

"I thinks she makes a lot of digs at Gretchen, doesn't she?" the reality star said. "It's just unfortunate. I wish that I was filming with Gretchen."

"We have bonded over a lot of things ... we've bonded over some of the things Tamra did to us, and that's how we got so close actually," she revealed. 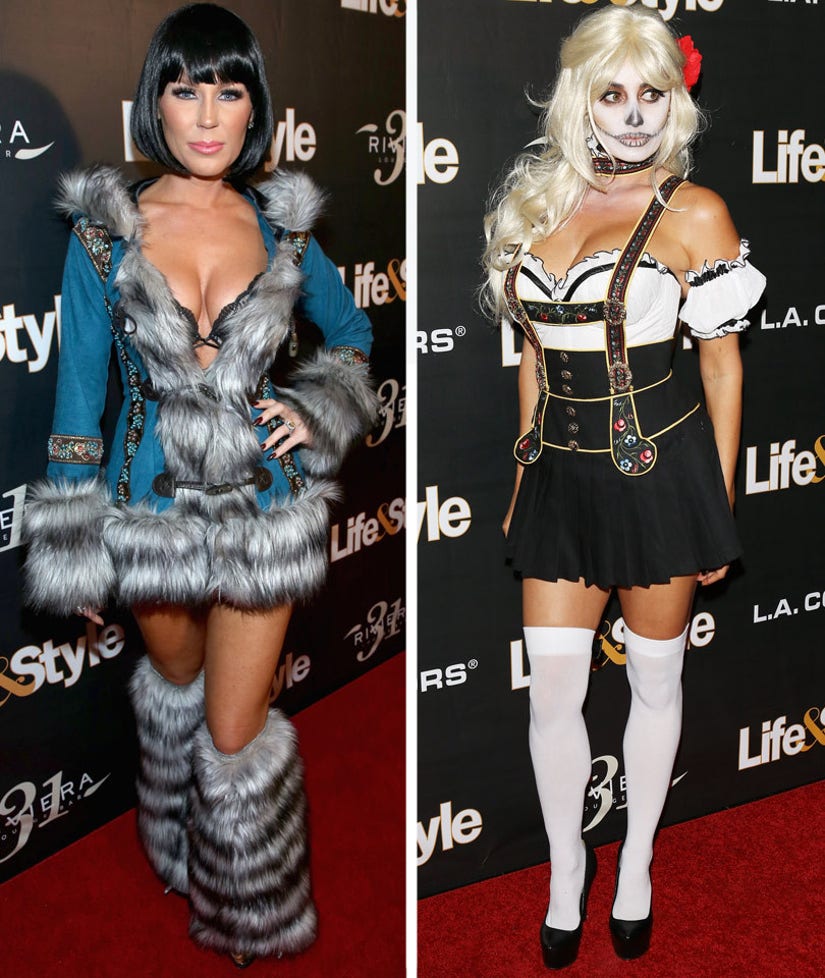 What do you think about all the "RHOC" drama? Sound off below and check out the gallery above to see more killer celeb Halloween costumes!