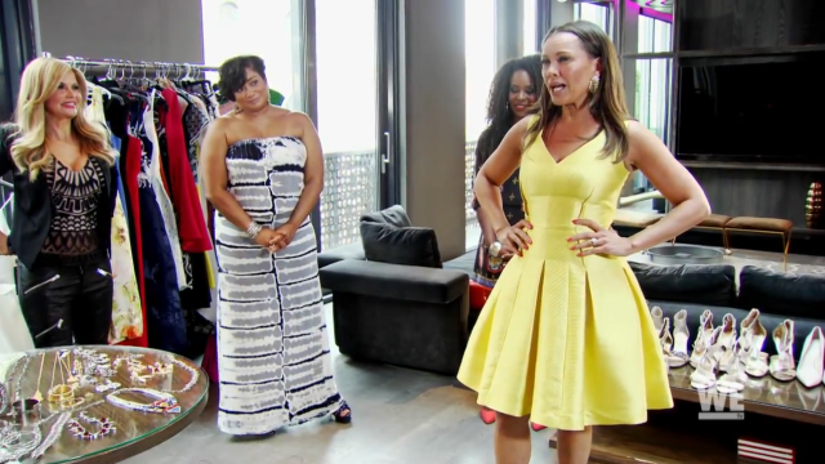 Vanessa Williams married longtime love Jim Skrip back in July, but we're finally getting a look behind the scenes!

In an exclusive sneak peek of this week's episode of "David Tutera's CELEBrations," the actress is looking for the perfect dress for her glamorous bridal shower -- and David definitely has his hands full.

As the bride-to-be walks out in a stunning yellow dress, she isn't sold on the fancy frock.

"You look sweet," the party planning guru says as she walks into the room. "There are sweet sides to me, but I wouldn't say I was sweet," Williams retorts. "That is so 'Ugly Betty' right now!" he says, biting his finger with glee while referencing her demanding character Wilhelmina Slater.

Despite getting some eye rolls from Vanessa's bridesmaids, Tutera declares that he will be choosing her dress. And these ladies don't look happy!

He promises the event will be "magical" but confesses that he's really nervous that Vanessa won't be happy with the end results.

"If Vanessa doesn't like this party, my gay card will be revoked," he says in the preview clip.

Judging by the photo below, it looks like Vanessa was thrilled with his work. See how the party turns out tonight on "David Tutera's CELEBrations" at 10 p.m. ET on WEtv! 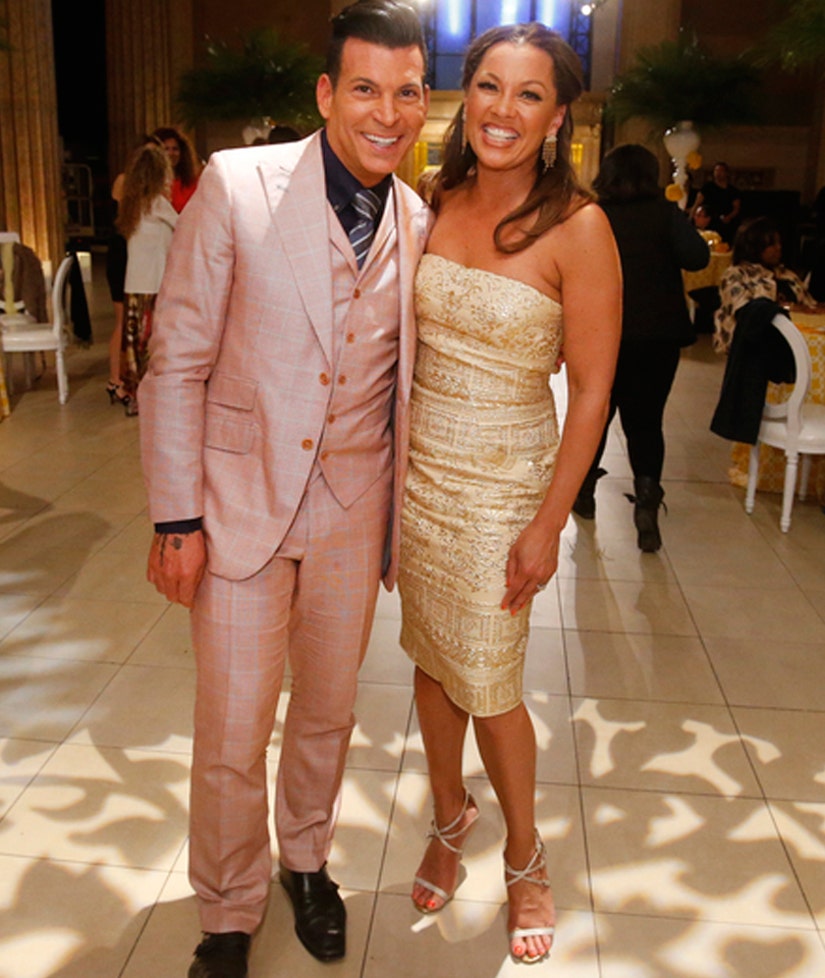