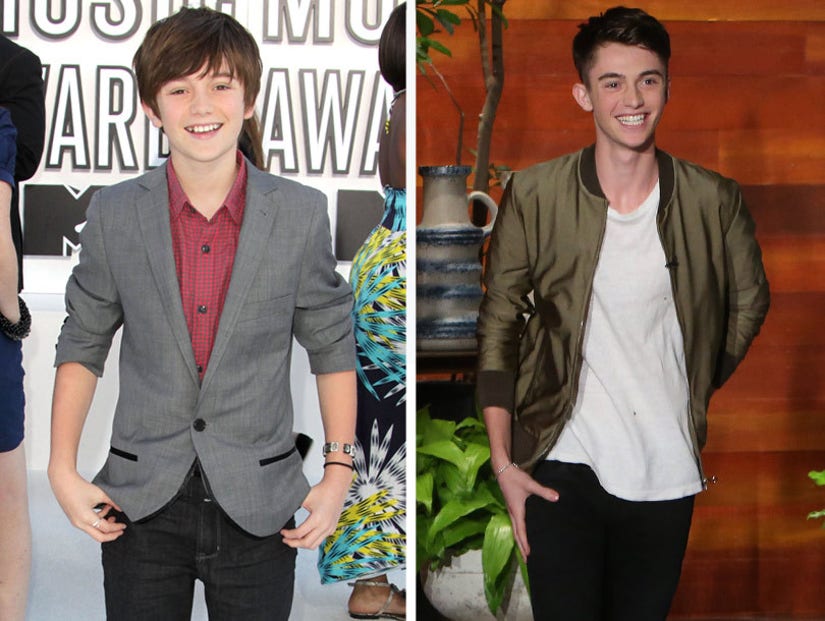 The video has since racked up 55 million views on YouTube and the young prodigy became the first artist signed to Ellen DeGeneres' recording label, eleveneleven, after he appeared on the show. Since then, he released one studio album and one EP and toured with Cody Simpson and Miranda Cosgrove.

But where is he now?

Chance returned to "The Ellen DeGeneres Show" on Thursday, where we got to see how much he's grown over the past five years ... and how much his voice has dropped!

"I've been waiting to show people that I'm mature and I can make music and I think this is it, I think this is the moment for me," he's seen saying in a video package before walking out onto Ellen's stage again.

DeGeneres herself was shocked to see him again, remarking on his height almost immediately.

"How is this possible, how tall are you now?!" she asked, incredulously. 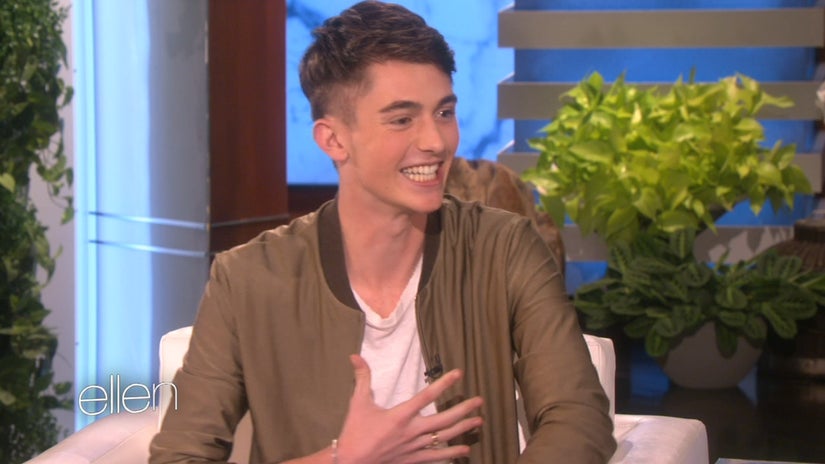 The now 6'1" teen opened up about some of the changes he went through since the last time he was on the show, namely, puberty.

After revealing how thankful he was to be back on the show to sing Ellen some new music, she went on to say how proud she was of him for sticking with his own unique sound.

Watch his original "Paparazzi" video below.