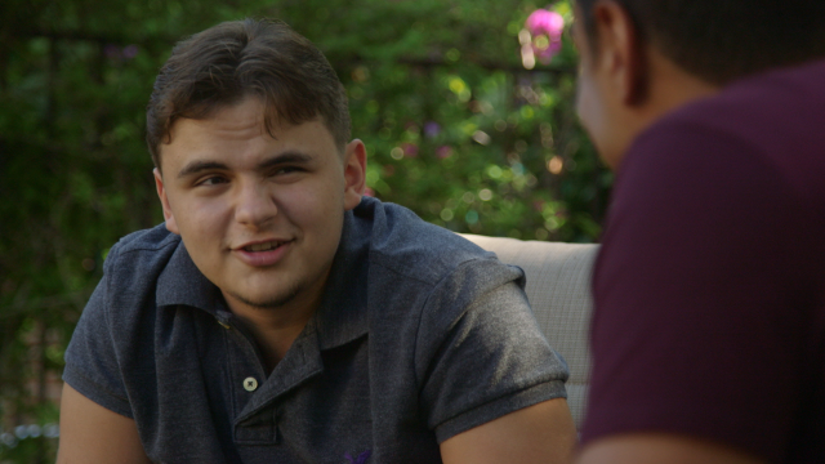 In a sneak peek at this Friday's finale of "The Jacksons: Next Generation," Michael Jackson's son Prince sits down with his guardian, TJ Jackson, for a heart-to-heart before the 18 year old heads to college.

"You're now a young man and, seriously, Prince, I couldn't be any more proud of you," TJ tells his cousin in the clip. "You're a solid rock for your family. I mean this and I think it's important that everyone sees that, is how proud I am."

TJ then points out the cameras shooting them for the reality show, saying "I don't mind that being here or that camera being here because it needs to be trumpeted!"

Then, he brings up Prince's late father.

"Your father and your grandmother, never forget what they did for you. Your dad gave you everything you need, you know that," he tells him. "Your dad instilled all the core values."

The 37-year-old singer goes on to thank Prince for being the perfect "big brother" to his own children. Jackson is father to four kids, two stepchildren and co-guardian of Prince, Paris and Blanket. Yeah, he's got a lot on his plate!

Though Prince is now an adult, he looks straight at the camera and tells the audience that he still considers TJ his "guardian" -- and knows he'll turn to him for help in the future.

Check in with the rest of the family on the finale of "The Jacksons: Next Generation," airing Friday night at 10pm on Lifetime. 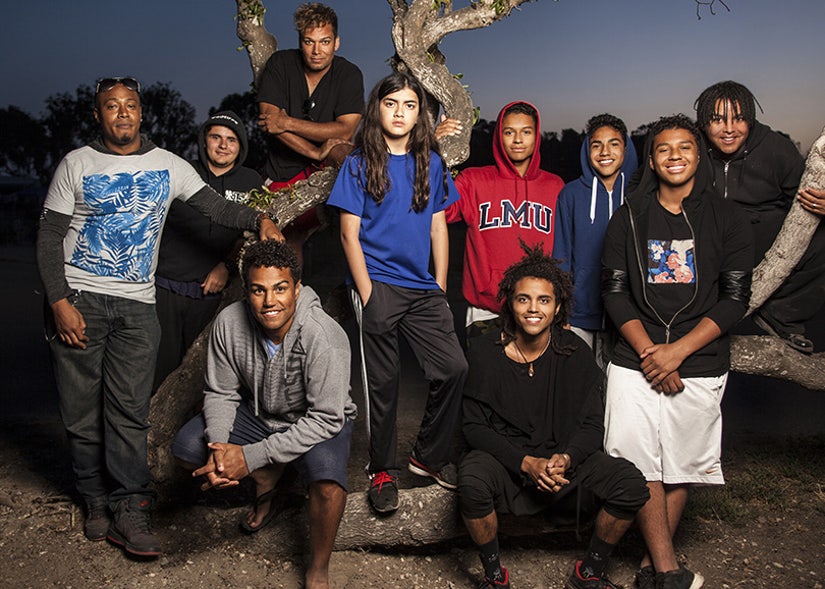