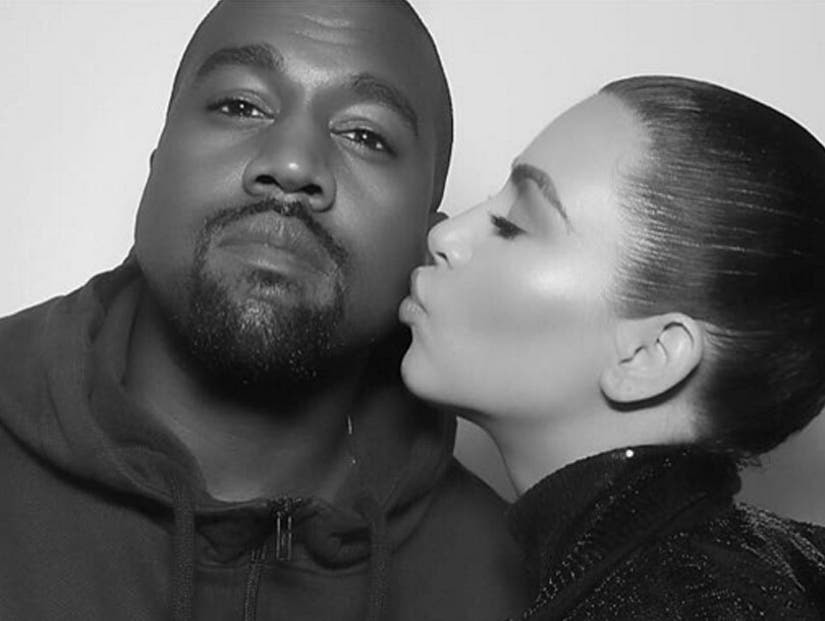 Tim Gunn clearly doesn't keep up with the Kardashians.

In an interview with HuffPost Live, the "Project Runway" host went off on reality TV's famous family -- taking aim at Kanye West's fashion line and the crew as a whole.

And man, he didn't hold back.

"I think they're a bunch of dumb clothes," he said of West's designs. "Just basic pieces. He won't [like that comment], but let me tell you, the whole Kardashian clan doesn't like me, so no surprise there."

"There are large issues [with the Kardashians] for me, such as why? Why?," he continued. "But when it comes to fashion, I say to people all the time 'If you want guidance in fashion, just consider this: If a Kardashian is wearing it, don't.' I think it's vulgar. Given the amount of public exposure that the Kardashians have to potentially be sending the message to people that you, too, can dress like this — no!"

As for his thoughts on Kendall Jenner, who has quickly made a name for herself as one of the top runway models out there right now, he was just as perplexed.

"I think absolutely nothing to be perfectly honest," he added. "And I'm assuming there's a huge, perhaps million dollar-a-month publicity wagon that is pulling these girls along and creating these lives for them. I'm distrustful of it and I find it all distasteful. I shouldn't say that she doesn't [have 'it']. I don't know her — she may be a perfectly lovely young woman. I just feel that she's tainted by the Kardashian aura of yuck!"

"Not that you hate any of them individually, but there's something, what they stand for is totally against what I stand for," she told the Kyle & Jackie O Show in Australia. "They seem a bit superficial and their career is not really based on talent."

"I know they're super popular, but I'm all about personality and working hard to get to where I am," Wilson added. "You know, how Kim Kardashian got famous from the sex tape and I mean I just went to acting school and worked really hard."

What do you think about their fightin' words? Sound off below!