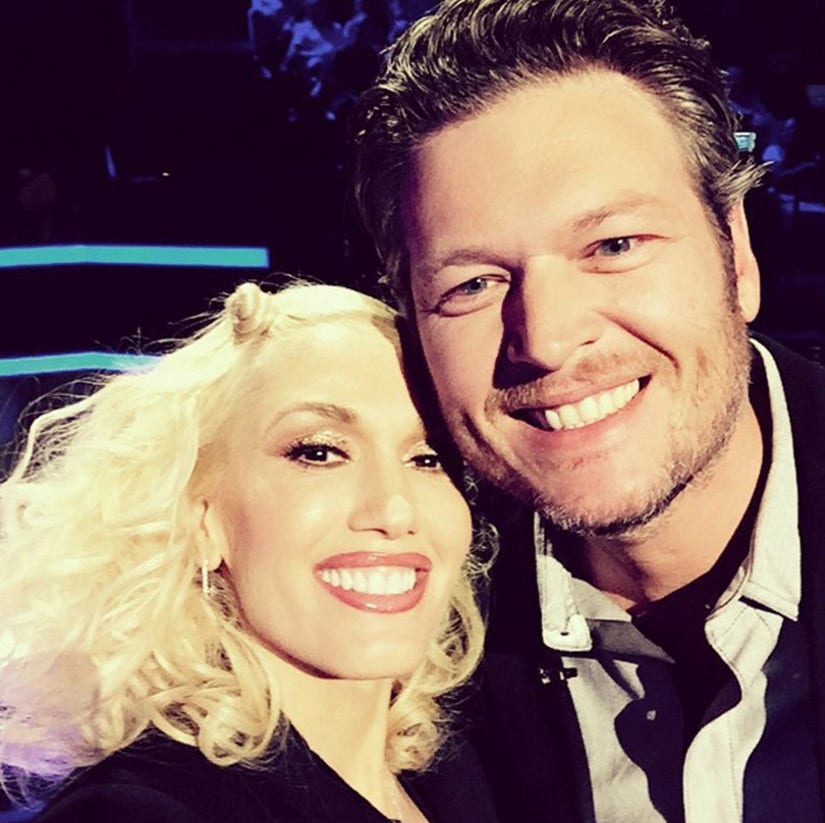 Gwen Stefani opened up about her romance with Blake Shelton during a new interview with Dallas/Fort Worth radio station 103.7 KVIL (via ET) on Friday.

During the candid conversation, the "Used To Love You" singer gushed about her new beau ... but also denied that she personally went public with the news.

"He's a pretty rad guy, I have to say that," Stefani told "#Uncorked" hosts Leigh Ann and Courtney during the interview, which will air on Monday.

When the ladies inquired about her decision to go public with their relationship -- Stefani's people confirmed the news just hours before the 2015 CMAs on Wednesday -- Gwen had an interesting response.

"We didn't! Like, somebody did. That's what's so crazy like, who announces that? Why would I do that?" she declared.

But in fact, it was Stefani's own rep who confirmed the dating news in a short statement to Us Weekly.

"Gwen and Blake are longtime friends who have very recently started dating," her publicist told the site. Blake's people have since confirmed the news as well.

In addition to Shelton, the 47-year-old pop star said fellow "Voice" costar, Pharrell Williams, has been a great friend during her tough time.

"There's been loads of people that have helped me with this tragedy," Stefani said, referencing her divorce from Gavin Rossdale. "There's definitely key people that have pointed me into the right direction. Blake really helped me. Not to change the subject, but it's kinda on the same subject, Pharrell was literally like a guardian angel."

Later in the interview, Gwen played a round of "quick-fire" questions, where she was asked if she prefers Southern men or British men.

"Oh, that's such a funny question!" Stefani said sarcastically, clearly getting the reference between Blake or Gavin. "Let's see, I would say if I had to choose, Southern."

What do you think about the No Doubt singer's latest round of comments? Sound off below and check out the gallery above to see hot Hollywood couples!