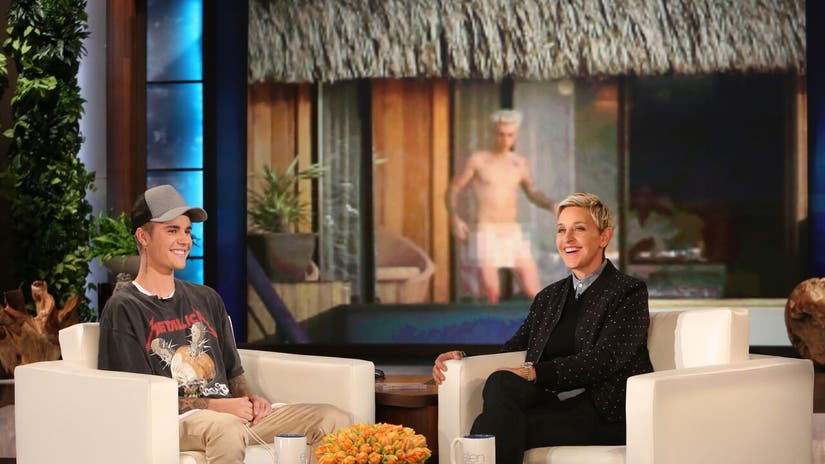 Justin Bieber's not letting a little nude photo scandal get him down!

The "What Do You Mean" singer kicks of Bieber Week on "The Ellen DeGeneres Show" on Monday by getting candid with the host about his full frontal paparazzi photos -- and reveals why the whole incident wasn't as bad as he thought it would be!

Back in October, the pop star made headlines when he was snapped getting a little two comfortable in his private cabana while on vacation in Bora Bora.

After Ellen teased the star about where the paps were hiding when they took the pics, the 21-year-old revealed that his manager, Scooter Braun, was the one who called and told him that the revealing photos were on the Internet.

"Scooter, he was like 'Yo I hate to tell you this, but your penis is on the Internet,'" he explained. "I was like, 'what?' The first thing I saw was the censored one and it had like the black thing over it. And I was like oh my goodness like, 'I don't know what this is gonna look like', and then it wasn't like as bad as I thought it was gonna be. It wasn't like terrible." 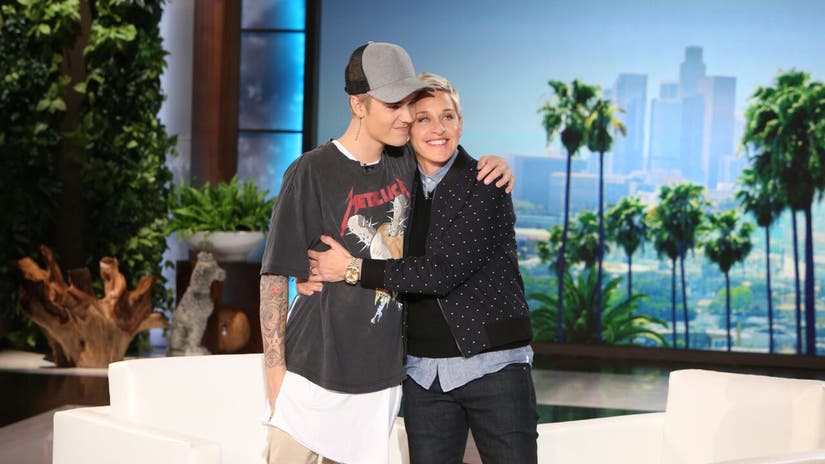 "Well I'm no expert, but I hear it was good," Ellen laughed.

But Ellen wasn't done grilling the Biebs yet though! Later in the show, the host asked Justin to reveal which songs on the new album wereabout his famous ex Selena Gomez!

Although he remained tight lipped, only copping to singing about the star in "Sorry" and "Mark My Words," he did open up about constantly seeing Selena due to her superstar status.

"It is tough," he admitted. "There is a lot of stuff that reminds me of her. You know in relationships, you see stuff on TV and you are like, 'I remember we used to watch this and I remember that smell.'" 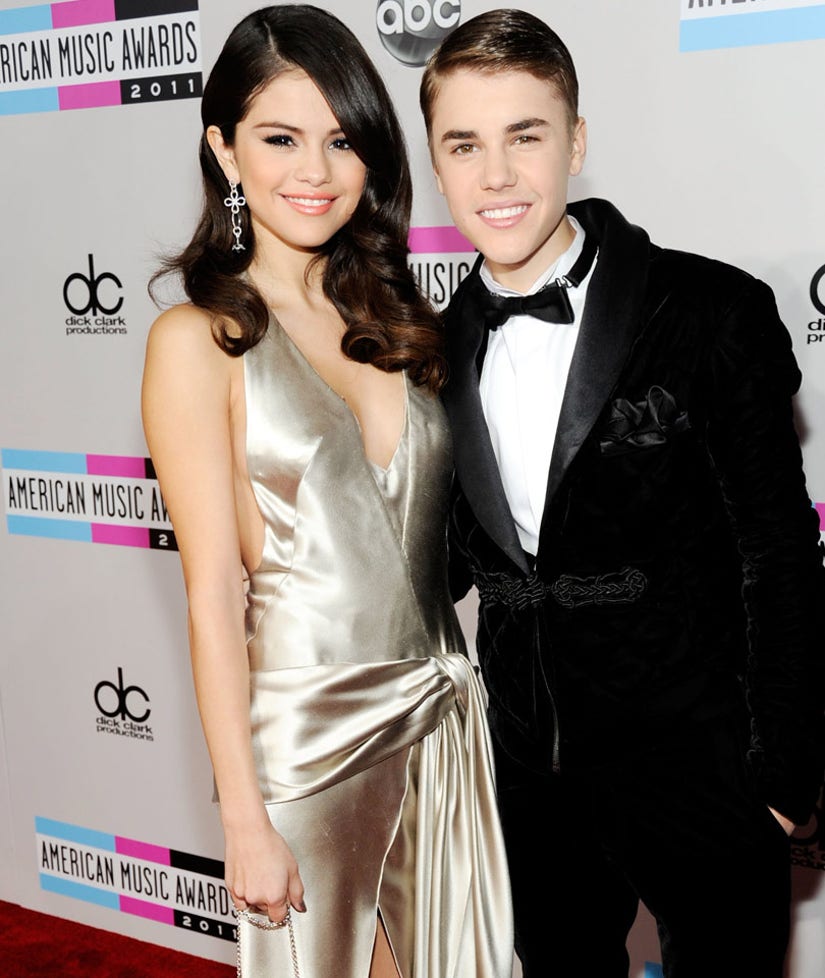 "We have a lot of history together and I am sure it could possibly happen," he added when asked if he would get back together with the "Same Old Love" singer. "I think we are both just on our own journeys and figuring ourselves out and I think maybe once we figure ourselves out we can come back and make an awesome duo or she finds someone awesome and I'll find someone awesome. I just want her to be happy."

What do you think of Justin's candid comments? Sound off below then watch Justin's full interview above!