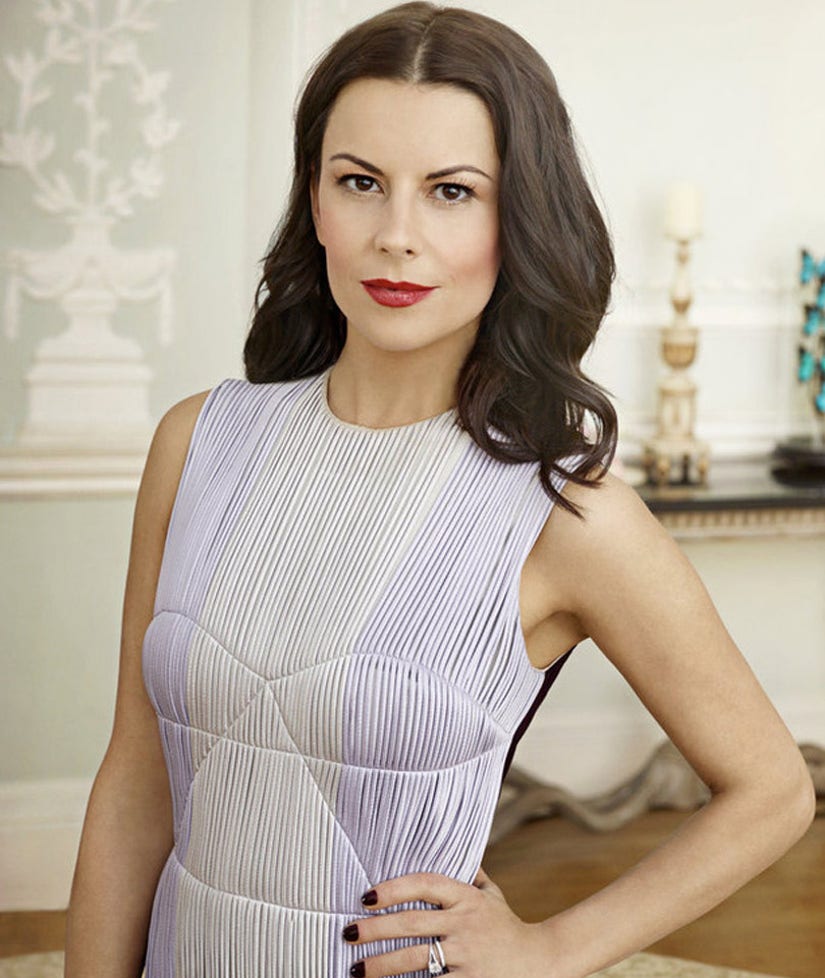 The "Ladies of London" know how to bring the drama!

After a season of dinner parties, Denmark trips and even a few fights, we caught up with Juliet Angus, one of the stars of Bravo's hit reality series, as she reflected on Season Two of the show, her falling out with bestie Marissa Hermer and much more.

Fans watched as the fashion blogger's friendship with her former BFF crumbled, after the two couldn't agree on Thanksgiving dinner plans. Although their issues were bubbling under the surface, the two were able to put on a friendly front for the remainder of the season.

But have the duo been able to get their friendship back on track since they finished shooting?

"No, we're not back to where we used to be," Juliet tells toofab's Candice Brock. "We used to be best friends my first couple years in London. We talked every single day, she was one of the first people I would call with good news or bad news."

"We don't really talk on the phone anymore, we see each other and we always have a great time, it's just that somewhere, something trust-wise between both of us has been broken," she continued. "There's things that have happened where both of us feel let down in the relationship. We're working on it, it's not a finite thing, it's like a time out of getting back to being so close. It's just a little weird right now." 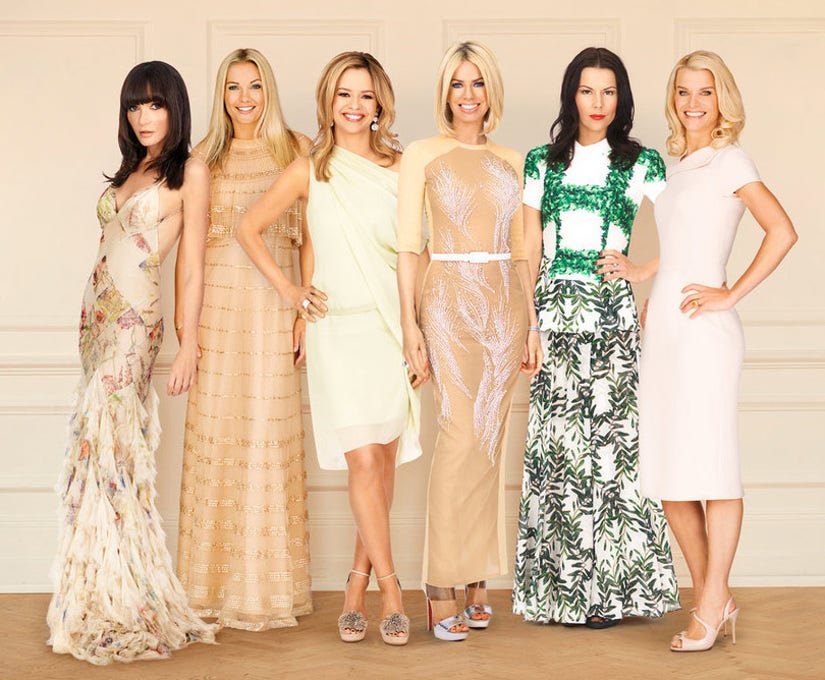 The Chicago native and the other women of the cast are still a tight knit group though. In fact, Angus said she couldn't imagine doing a potential third season without 'em!

"It's like the mafia, once you're in you're in!" she laughed. "It's like this group of girls: Caroline Stanbury has been one of my closet friends, Caroline Fleming and I have become really close, Julie Montagu and I are really close. I can't imagine not doing it if there was [a third season], because that is real life. We are really good friends and we are going through big things in our lives together."

Good friends or not, Angus reveals her British besties still give her a hard time over her American upbringing.

"I think we're an easy target and I think they've gotten used to that, they've been poking fun at us for years about the things we do," Juliet said of the out-of-towner criticism. "The way we dress and our culture, the drive thrus, the bigger, the better, the faster, the American dream."

"There, it's all the tradition, it's family, money and inheritance there's no making a quick buck," she added. "I think our culture has been one that is stereotypically very easy. It's almost inbred in the British tradition of giving Americans a hard time. Everything we are, they aren't. We're louder, they're quieter and softer, we're edgier. There's a lot of the opposite."

Be sure to catch the Season 2 finale of "Ladies of London" tongiht at 8/7c on Bravo!