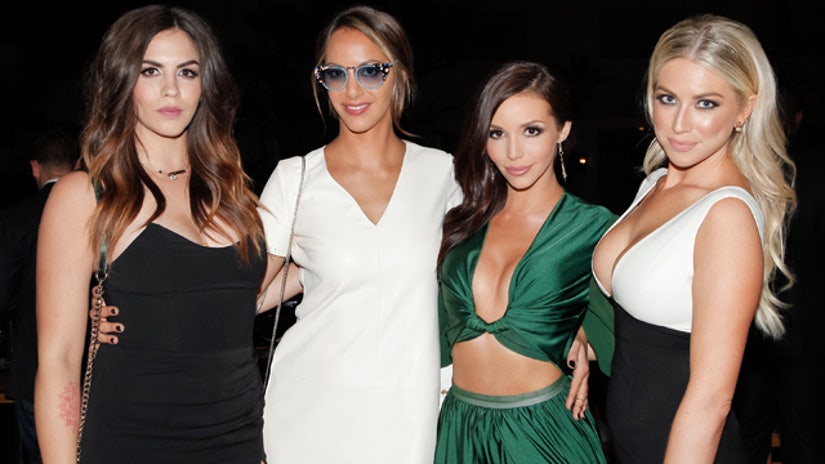 Stassi Schroeder is giving us the dirt on her "Vanderpump Rules" return.

After telling toofab that she wouldn't be back on-screen with her SUR crew back in May, the reality star admits that she must sound "a little bipolar" for changing her mind.

"I had a few realizations and a few wake-up calls about some things, and here I am," the Style By Stassi blogger tells us.

Schroeder also reveals that her relationships with her former costars are still rocky, which is something fans can expect to see unfold later this season. Stassi even reunites with her ex-boyfriend, Jax Taylor, but she says it's not what you might be thinking.

The strained relationships don't end there -- the 27-year-old star later faces off against with her former boss, Lisa Vanderpump, in what she calls her "least favorite day" of shooting. 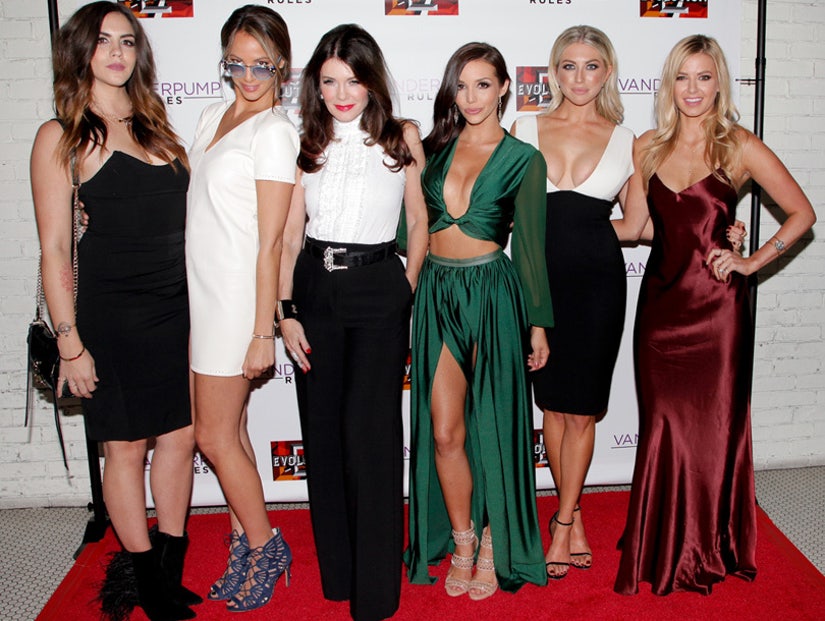 "You can see she was really hard on me," she tells us. "That was like dealing with the reunion all over again. It was one of those situations, where I just said, 'Alright, I'm going to sit here and take it.'"

One aspect of Stassi's life that is off limits is her relationship with her boyfriend of nearly two years, Sirius XM radio host, Patrick Meagher.

"We went through a rocky patch, so we're living separately, but we're still together," she reveals. "You'll see me discussing that this season."

Check out the video above to find out which of her costars she's reconnected with (we were shocked!), and watch the clip below to hear more about her blog, her Straight Up With Stassi podcast and her new gig with Daily Vice! 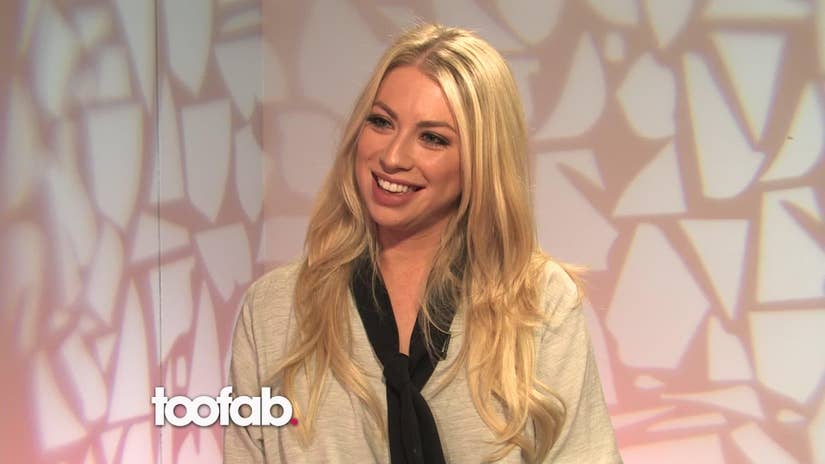