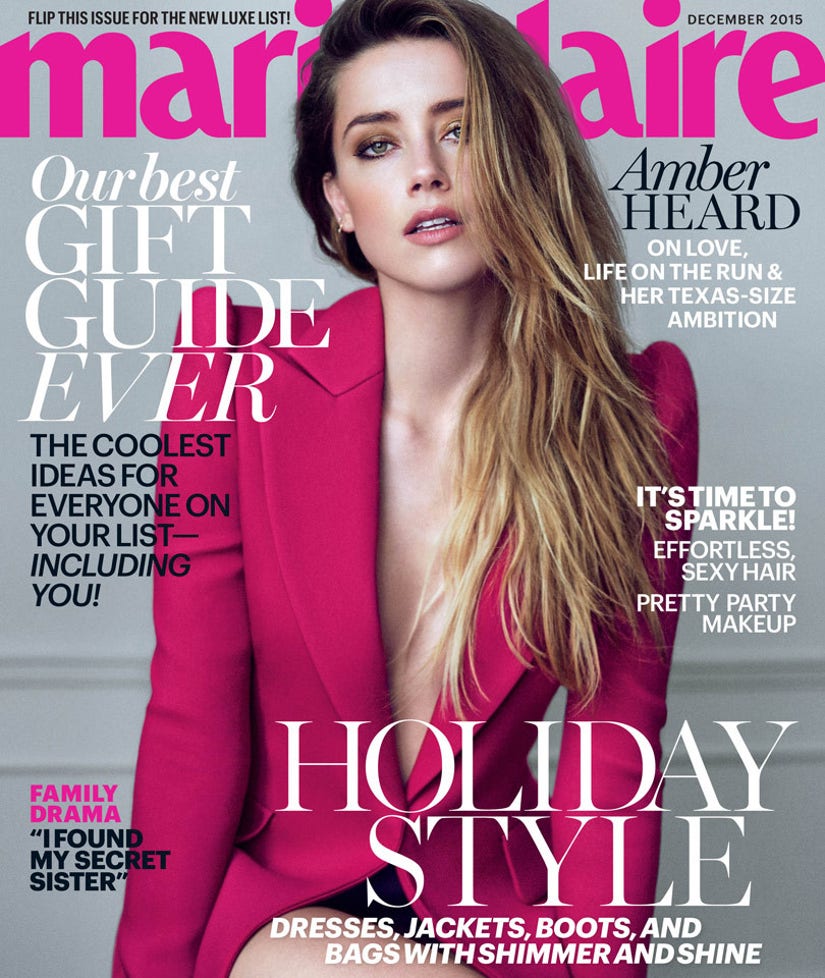 The blonde bombshell covers the December issue of Marie Claire, where she opens up about rumors that she and hubby Johnny Depp are splitting and dishes on being a step mother to the actor's daughter Lily-Rose Depp, who he shares with ex Vanessa Paradis.

The 29-year-old stuns on the cover shot, wearing only a hot pink blazer. Her blonde tresses are styled in messy waves as she rocks bronze shadow and a pink lip.

In the accompanying interview, Heard gets candid about her marriage to the "Pirates of the Caribbean" star -- calling reports of relationship problems straight BS.

"I try not to react to the horrible misrepresentation of our lives, but it is strange, and hard," she tells the mag, referring to all the rumors. 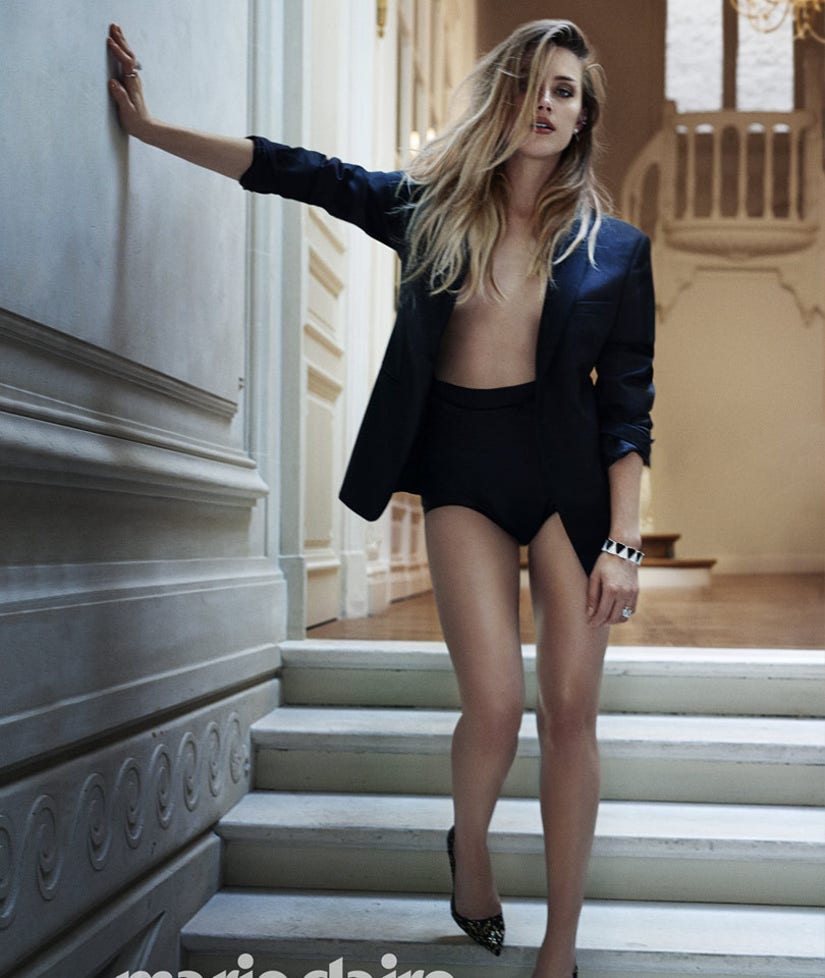 Since tying the knot, she's taken on the role of being a step mother to Johnny's 16-year-old daughter, a job she's honored to do.

It definitely sounds like the actors are still going strong -- what do you think about Heard's candid comments? Tell toofab below and check out the gallery above to see more sexy stars!