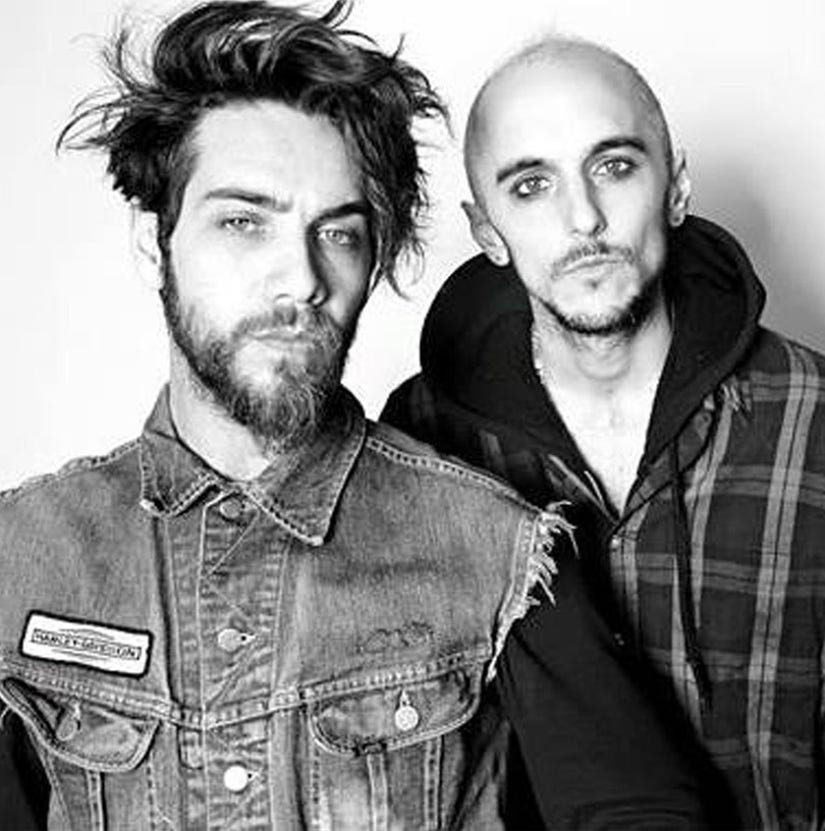 "A man so great he needed two names."

"The Hills'" resident bad boy, Justin "Bobby" Brescia is back -- and he's getting candid in a new interview with Complex magazine about his time on the MTV reality show and why is TV persona is nothing like who he is in real life.

The star didn't appear on the famed series until season three but he quickly left his mark on the show's fans. Justin's tumultuous on-again-off-again relationship with Audrina Patridge became a main storyline on the reality show -- but according to the hairstylist, the two were never in a serious relationship.

"Were we like boyfriend girlfriend? No, we weren't," he admits. "We worked a lot, we had some moments, we spent a lot of time together. Beyond most we became really, really good close friends."

"We were just supportive of each other at a time where something like that, you don't really have the most support," he continues. "We could talk about it and you couldn't do that with most because it would be leaked. There was no trust, so we had trust. It never evolved into anything too heavy, but we definitely went through an experience of doing TV and filming and traveling and having laughs and she's still a dear friend to this day."

Justin's also not too fond of the way MTV portrayed him as a bad guy on the series. He says that one episode in particular, where he supposedly left Audrina at a party, was completely scripted. Justin recalls being asked to film some motorcycle scenes for the show, but was then convinced to attend a party that was going on at the same time. He stopped by just to say hi, but when the episode aired it gave a whole different portrayal of events.

"'J-Bobby leaves Audrina empty handed at a beach party.' And then they'd show me the clip and she's holding the helmet crying. I'm like, I just came to do those scenes and leave," he explains. "We didn't come together, we didn't leave together, she came in her Mercedes and left in her Mercedes and I just came to work. I was bummed because I would have never left her if we came together at all, there's no way. I'm not that type of guy."

Justin isn't the first one of his castmembers to admit that the shows storylines were faked. Brody Jenner also revealed that his relationship with Lauren Conrad was completely made up for the sake of good TV.

Five years later, Brescia is still hurt by the portrayal of himself on the show.

"It was a drama based show, so if you didn't have drama you didn't have a show. But I feel like there was a lot more of the arts that could have been shown and a lot more humor that I think we got towards the end that started to lighten it up," he admits. "They were really digging for the bad boy that wasn't ever going to be seen. They would have never got that out of me."

What do you think of Justin Bobby's confessions? Sound off below then click "Launch Gallery" for more "Hills" stars then and now!