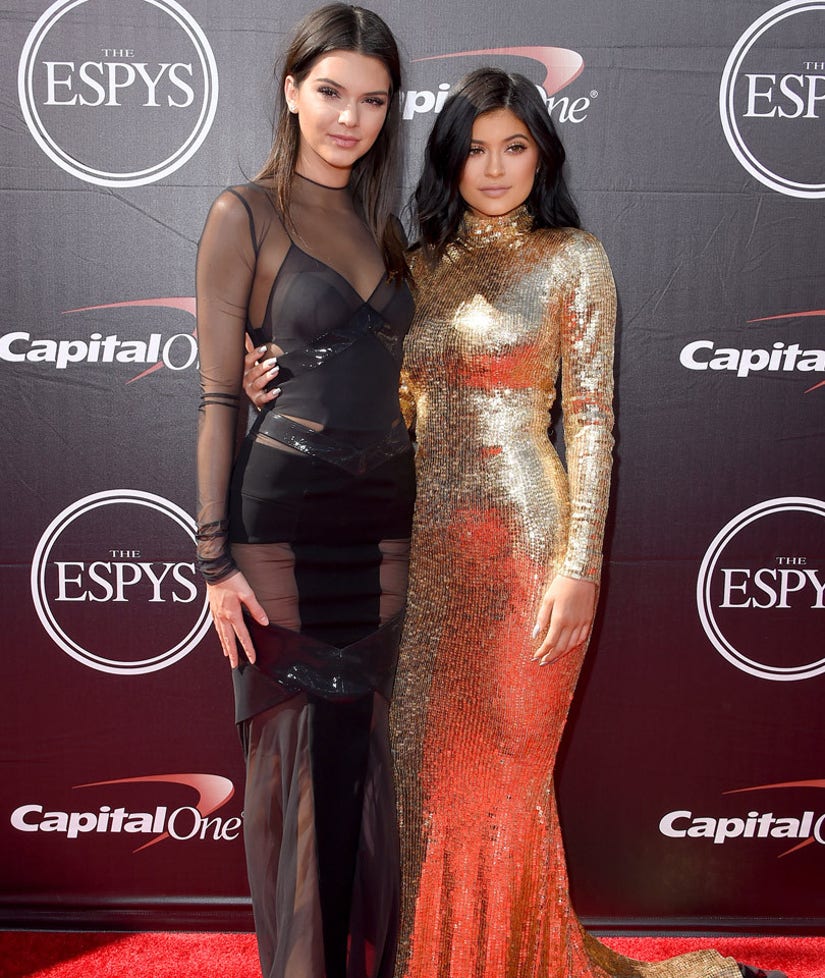 The claws are out!

We rarely see Kendall and Kylie Jenner fighting on "Keeping Up With the Kardashians," but things took a nasty turn for the sisters before they hit the red carpet at the 2015 Espy Awards.

In a sneak peek of Sunday's episode of the E! reality show, the siblings go at it over stealing each other's clothes.

As Kylie's glam squad puts the finishing touches on her look, Kendall can't seem to find the right dress to wear to the star-studded event. After she tries to take something from her younger sis' closet, Kylie gets pissed.

"She's not taking any of my clothes, right?" the 18-year-old star asks her assistant. "Just one random brown dress," she replies. "She can't wear that. It's one of my favorite brown dresses," Jenner retorts.

When Kendall asks Kylie why she can't wear it, fans get to see the 20-year-old model lose her cool.

"I can't sit in this," she yells, referring to the skin-tight, sheer black gown that she ended up wearing.

After the girls continue to fight, Kendall explains that tensions are high because they're both nervous about dad Caitlyn Jenner's big debut.

"The night is already stressful as it is," she says in the confessional. "I really want to show that we support our dad, so we don't need to be fighting over outfits. Maybe that's why we're fighting over something so stupid."

And the feud doesn't stop there ...

Kendall ends up calling her sister "the biggest f--king bitch" she's ever met before calling her the dreaded C-word on the way out. Check out the clip above to see the explosive fight!

Watch the video below to find out how Kim and Khloe Kardashian felt about Caitlyn's ESPY's appearance and why they were nervous to tell mom Kris Jenner they were going to support her. 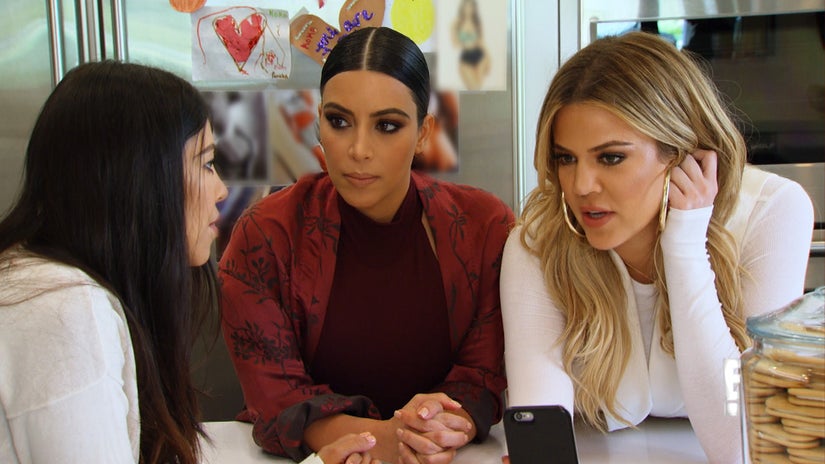