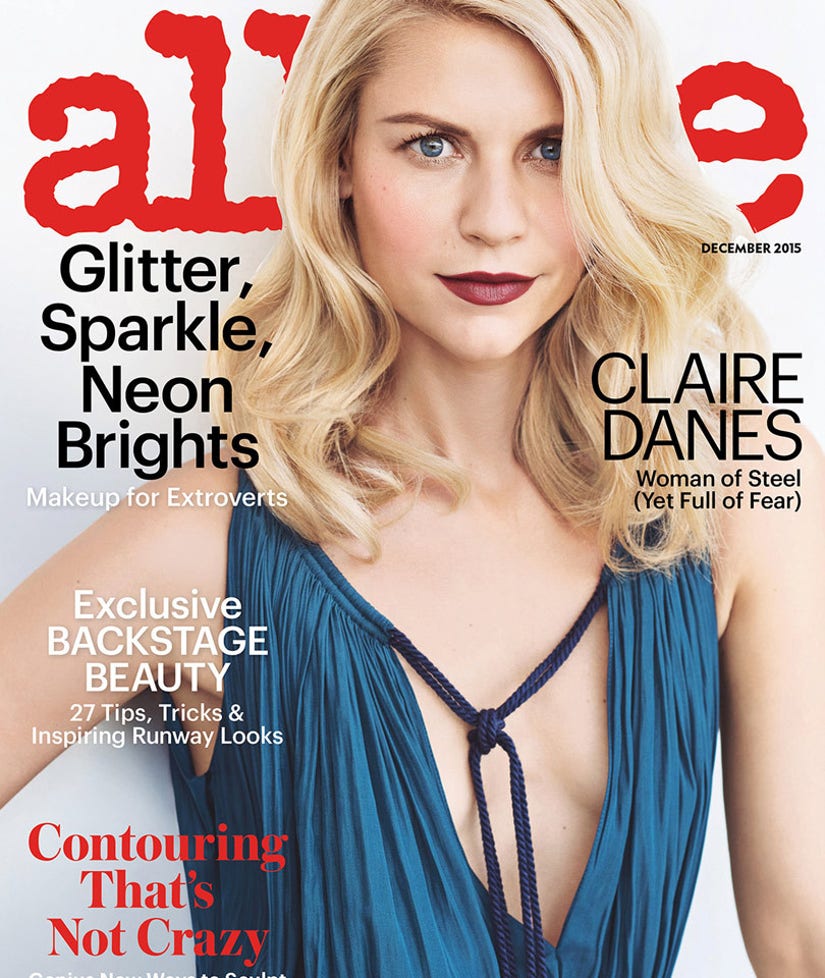 Claire Danes is getting candid about body image.

The 36-year-old opens up about body shaming in the December issue of Allure, where she reveals that she feels "attractive enough" ... but adds it's not her priority when it comes to playing a character.

"Im very vain about my performance. I want to give as honest a performance as I can. But I'm not so worried about being regarded as beautiful when I'm playing a character," she tells the mag about her infamous "cry face" in "Homeland."

While the actress doesn't always focus on her appearance on-screen, she admits that she feels pressure to be beautiful in real life. "I have plenty of vanity in my life. I want to look pretty in the world. But I can be this bottomless pit," she explains. "I know some of the most beautiful women on the planet-unequivocally, objectively friggin' gorgeous -- and they are rife with insecurity and self doubt. And you just think, 'Well how can that be?'" 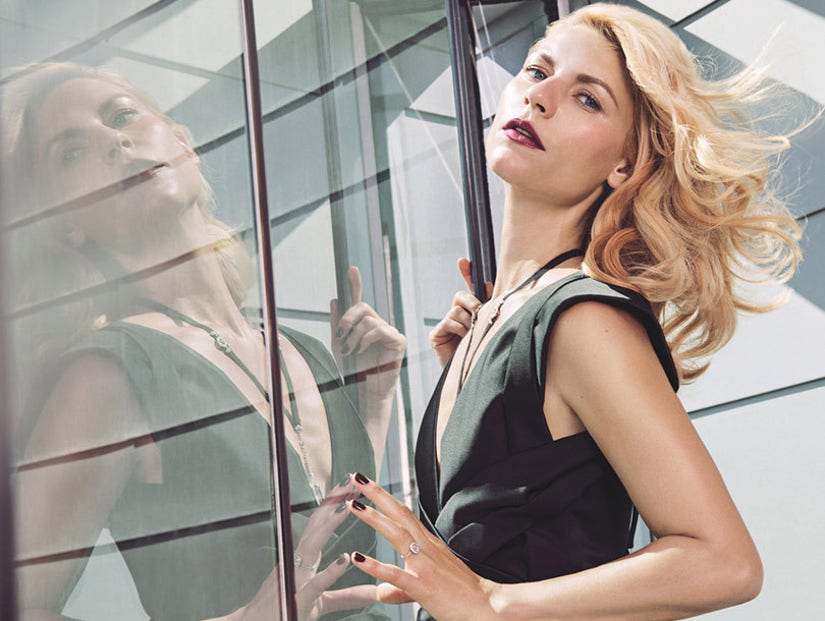 "I'm attractive enough. I can do the work I want to do," she declares. "I've found a wonderful man who wants to make out with me. I'm good," referencing husband Hugh Dancy.

Despite learning to be comfortable in her own skin, the Emmy winner is very aware of the expectations of a leading lady in Hollywood.

"It's just so ingrained in us, the idea that we should take up the right amount of space, literally and figuratively," she says of body shaming. "I've wrestled with this my whole life, as just a person in the world and as somebody who make images. It's OK to want to look and feel your best. It's OK to work at being attractive, whatever that means to you. And it's also OK to not expect to be defined by that. It's OK to be powerful in every way: to be big, to take up space. To breathe and to thrive." 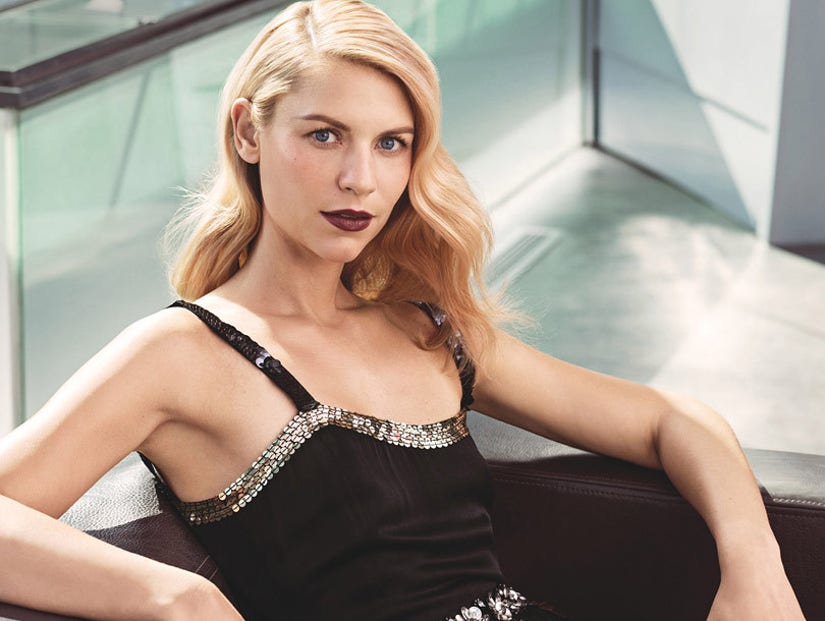 Danes certainly "thrives" in her career; so much so, that some of her critics describe her as a "fearless" actress.

"Oh, I'm full of fear. I care about things; therefore, I have fears," she says. "I like to think that I'm brave, which is different. Brave means you're able to admit that you care. If you care, you are vulnerable."

Check out Claire's full interview with Allure, when it hits newsstands on November 24.