The "Hunger Games" star did an interview with Ian Hecox of the YouTube duo SMOSH as part of her press tour for the new film -- but turned the tables on him during what turned into one of the most awkward celebrity interviews ever.

The guys at SMOSH often pull pranks during their celebrity interviews, as one of them always wears an earpiece and has to do or say whatever the other tells him to do.

NEWS: Jennifer Lawrence Talks About Her Hymen In Vogue

But this time, J-Law was in on it -- unbeknownst to Ian and co-star Anthony Padilla.

Lawrence, Josh Hutcherson and Liam Hemsworth teamed up with the online campaign for Prank It FWD to help a SMOSH superfan living with Duchenne Muscular Dystrophy, Dylan Miceli-Nelson, pull one over on his idols.

Ian wasn't the only one getting being told what to do via earpiece, as Dylan came up with some suggestions for Jennifer as well -- leading to a standoff between the two that ended with Lawrence storming out of the interview.

VIDEO: This Interview with Jennifer Lawrence Might Really Gross You Out

We gotta hand it to Jennifer, she did an amazing job keeping a straight face the whole time, genuinely looking annoyed with some of the wild things Hecox was doing.

Check out the video above -- think the guys were scared when Liam and Josh came in the room after, demanding to know who had just been "disrespectful" to their costar?

Click here to learn more about Prank It FWD. For every share of this video, $1 is donated to DoSomething.org.

See some of Jennifer's hottest looks from her latest "Mockingjay" press tour below! 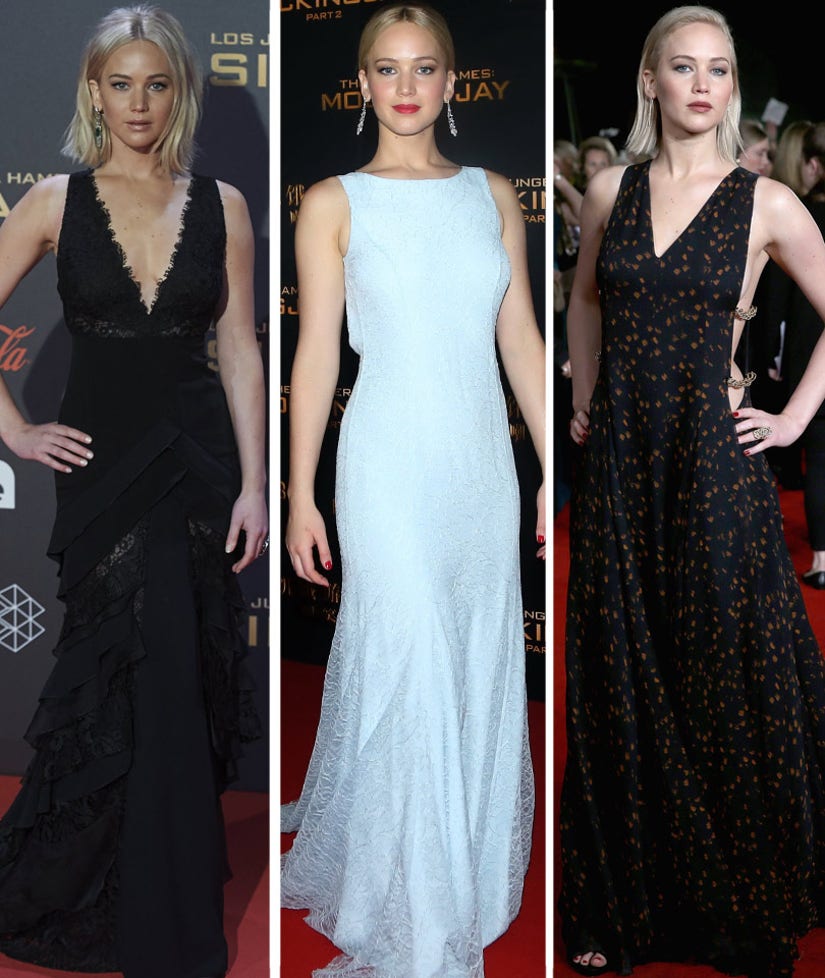