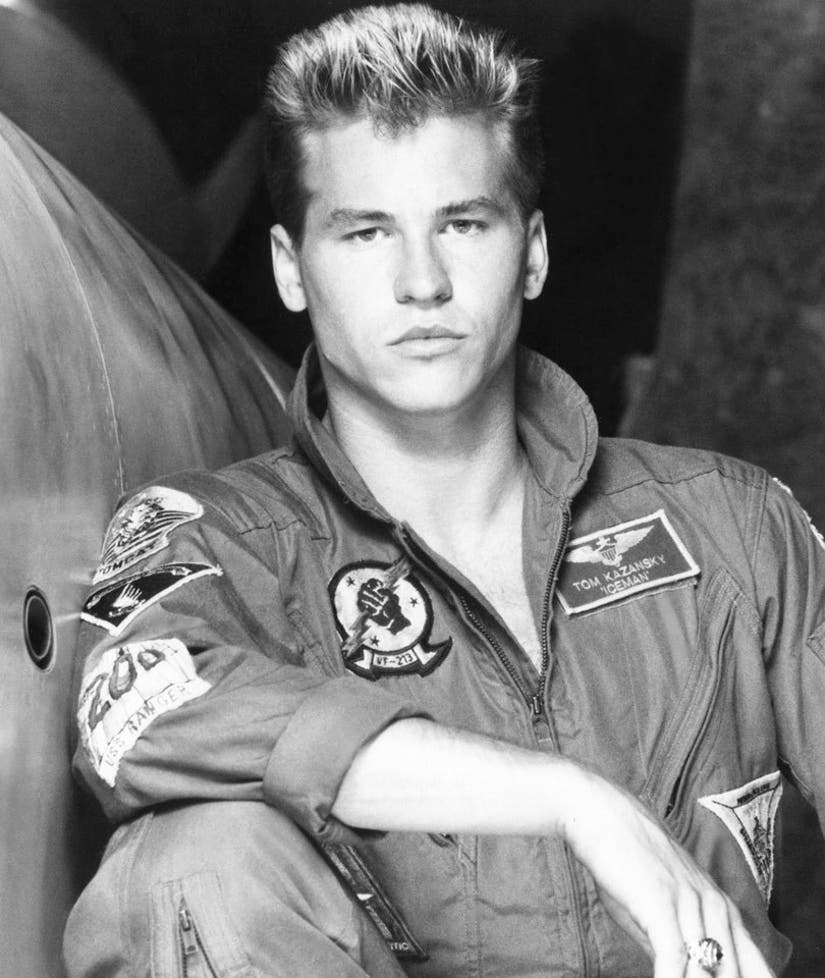 Iceman has no time for haters.

Val Kilmer was on a real high early this morning, after revealing on Facebook that he had been offered a role in a potential "Top Gun" sequel -- but felt he had to speak out after one hater went in on his weight and age.

"I just got offered ‪#‎topgun2‬ - not often you get to say 'yes' without reading the script," the actor posted to his official page. "Jerry Bruckheimer and Tom Cruise!!! 'Yes.' We will all miss Tony Scott one of the kindest gentlemen I've ever met in the film biz, but let's fire up some fighter jets again!!!"

He later edited the post to add, "This is a long way off so calm down. This has been talked about for a long long time and being offered a role is very different from doing a role. I jumped the gun with my post. I jumped the topgun... An innocent mistake. It was just such a wonderful phone call with my agent."

A few hours after his initial post, an online troll couldn't resist dissing the star. "Dude, you ain't no iceman anymore. You are old and fat," he wrote, in a comment that was liked 23 times.

The actor has struggled with his weight in the past and has previously spoken out about his fluctuating size after fans became concerned about his frail state last year.

"Can't win in this crazy town. Too heavy for too many years and now gossip says, too thin," he said at the time, saying the weight loss was for his role as Mark Twain in "Twixt." "Mark Twain was a thin man, and finally after the usual amount of effort, I'm thin again too. Perfect health. Can't win in this crazy town but as Chris Penn used to say with such a Devils grin, 'If you got the game then you don't need the fame.'"

So far, Cruise has not officially confirmed plans to appear in a sequel to the 1986 flick -- but told Reuters in July that "it would be fun, I would like to get back into those jets."