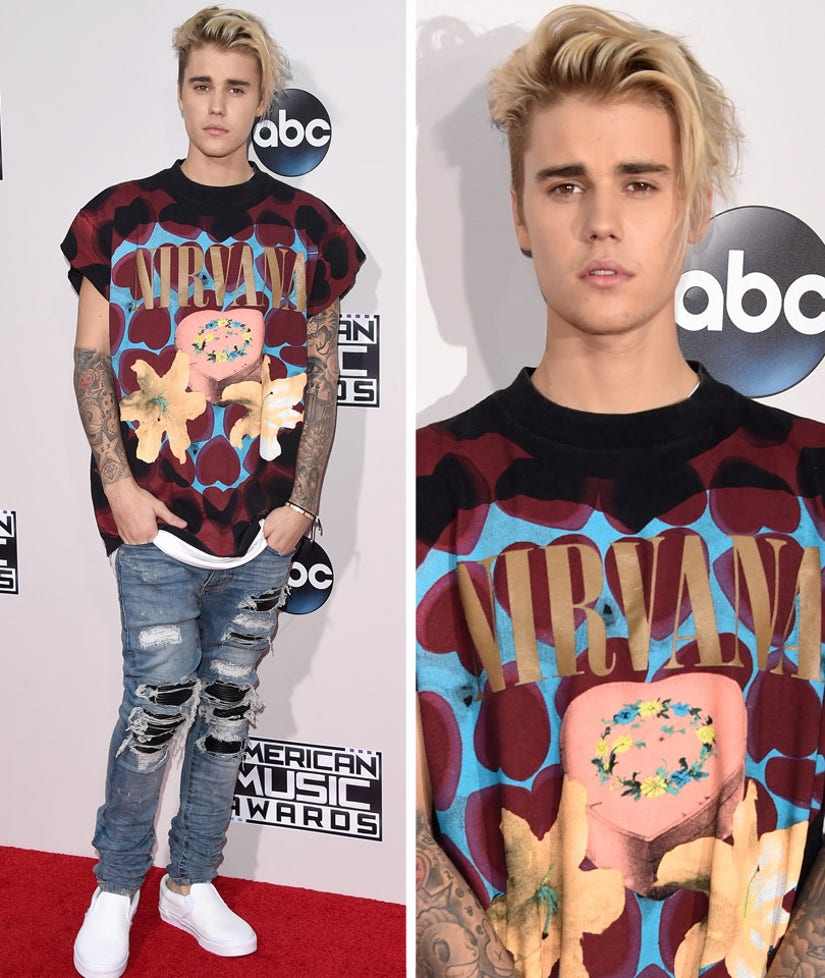 While this isn't the first time the pop star has rocked a grunge-inspired look, Nirvana fans were pretty pissed about the Biebs' ensemble and took to Twitter to voice their fury after his appearance.

Here's just a small sampling of the backlash:

I guess u can say nothing pisses me off as much as seeing justin bieber in a nirvana t-shirt.

Justin bieber in a nirvana shirt makes me so angry. https://t.co/7YJ7brvc7l

The reaction prompted Love -- who was married to the late Nirvana frontman, Kurt Cobain -- to defend Justin's red carpet look. The Hole singer even went so far as to call the 21-year-old "cool."

You're cool in my book @justinbieber xc

We don't think there's anything wrong with the "What Do You Mean" crooner's look -- what do you think about his AMAs ensemble? Sound off below and check out the gallery above to see more pics from the night! 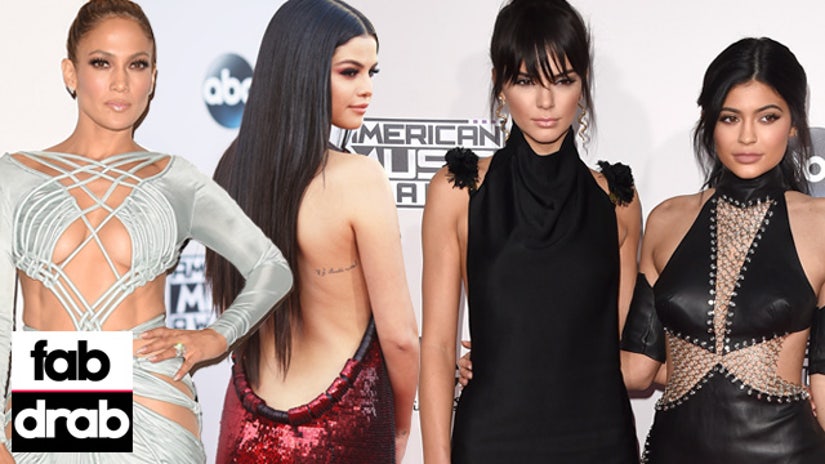