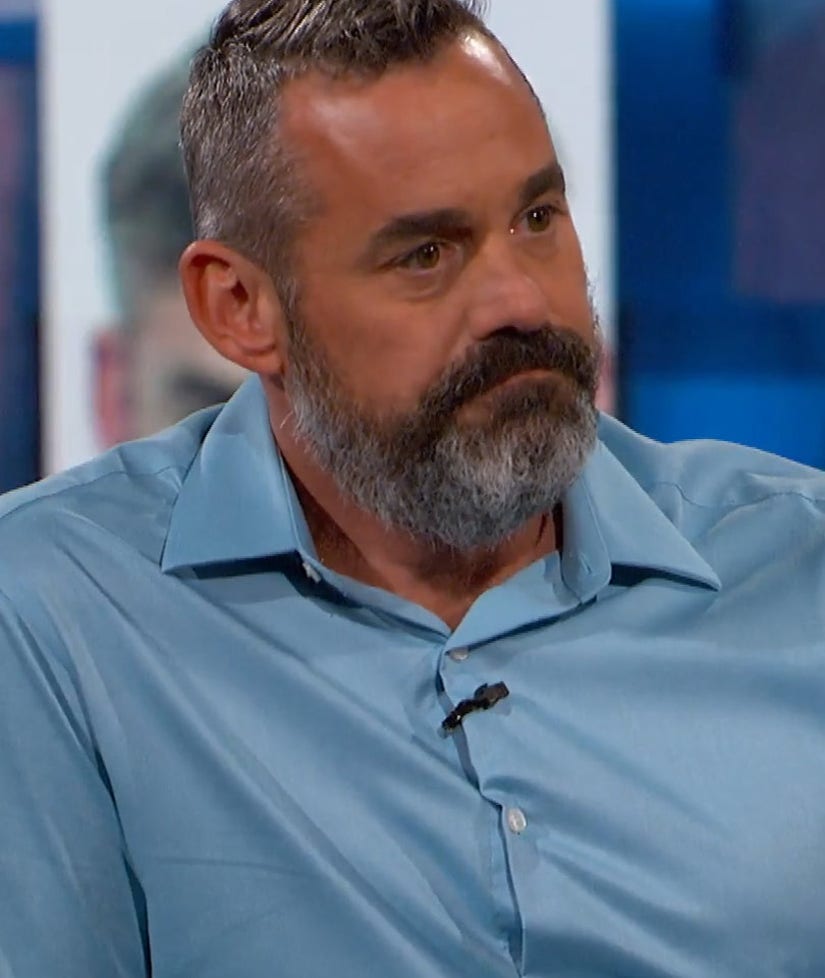 The "Buffy" star appears on Tuesday's episode of "Dr. Phil," where he explains why he walked off the set back in September before the last interview really even began.

Two months ago, the actor first sat down with Dr. Phil McGraw to discuss some of his addiction and mental health issues ... but during the appearance, he refused to open up about the topic and ended up leaving the show.

Now, the "Criminal Minds" star has returned as he's ready to reveal what prompted his bizarre behavior. Check out the sneak peek below to see what he says!

"Tell me how you feel about being here today," Dr. Phil opens the conversation. "You know, I feel a lot better than I did last time with you," Brendon confesses in a new sneak peek.

"How so?" Dr. Phil asks. "I think I need more help than I realized last time. I just thought that this was the right thing," Nicholas explains.

In September, the actor made a public plea to McGraw on Twitter for help after going through a string of drunken arrests, mostly at hotels following fan conventions around the US.

"Duel diagnosis means that you're battling depression and are an addict," he said of his health condition last time he was on the show. "Depression is a real thing and I was ashamed of it a little bit too."

But the interview quickly took an intense turn when McGraw proceeded to ask him why he was on the show, with Brendon explaining his hopes to shine a light on how depression and alcoholism can be linked.

After he was asked by Dr. Phil again about what he else he wanted to talk about, Nicholas responded, "I don't know what do you want to talk about? It's your show."

"I'm not here to kind of have people laugh at my f***ing life. People aren't going to laugh at my life doc," he continued. "I'm not going to do this. You know? What do you want to talk about? It's your show."

Shortly after, Nicholas walked off stage.

We're definitely interested to see what the 44-year-old has to say about his current condition -- what do you think about Brendon's return? Sound off below and check out the gallery above to see more WB stars then and now!