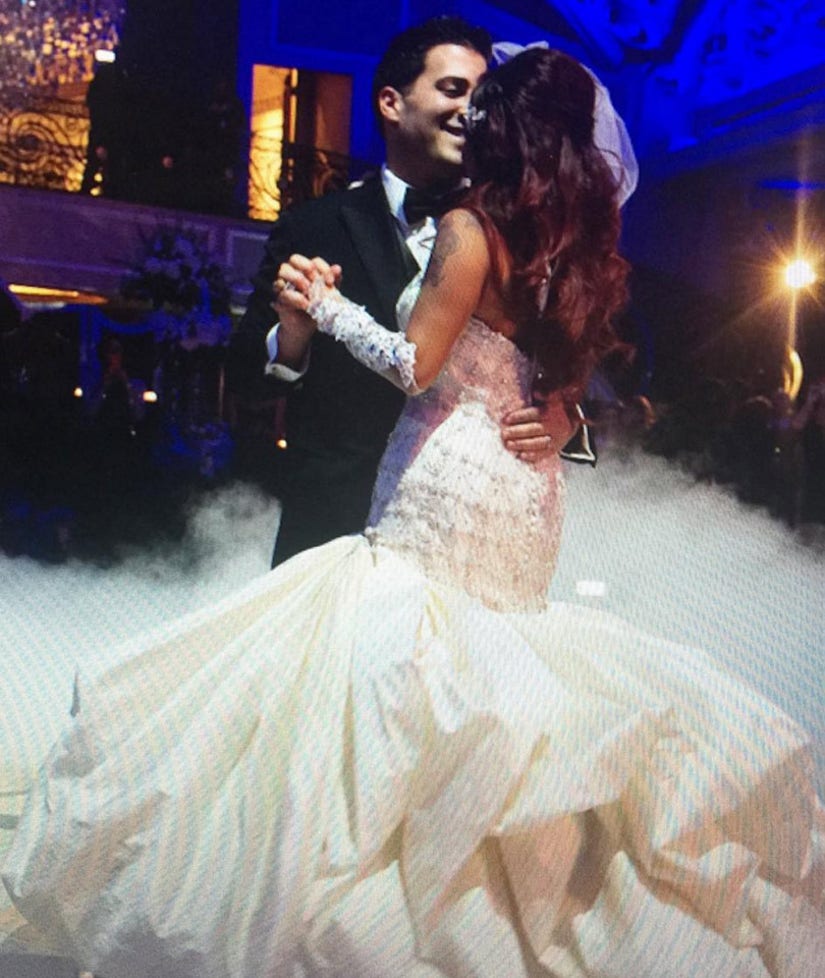 Has it been a year already?!

Nicole "Snooki" Polizzi and her husband, Jionni LaValle, celebrated their one-year anniversary on Sunday -- and she took to Instagram to share a sweet (and hilarious) note she wrote for the father-of-two.

"Happy one year anniversary to this amazing man I call my husband," she wrote alongside a photo from their wedding day. "This time last year we were getting ready to exchange vows and promise ourselves to each other for eternity...I can still say a year later I'm still madly in [love] with you and more!"

"You're my best friend and my soulmate and even though I want to fight you half the time because you get on my nerves (and vice versa I'm sure), I wouldn't want to kill or be annoyed by another other man but you," she continued. "LOVE YOU forever and let's make it to 50 years and beyond together! I wanna grow old with you and piss you off everyday."

The couple, who has two children together, got married last year in an "Great Gatsby"-themed bash in New Jersey.

Nearly 500 guests, including BFF Jenni "JWoww" Farley, watched the couple say "I Do" in a ceremony that included 17 groomsmen and 15 bridesmaids. 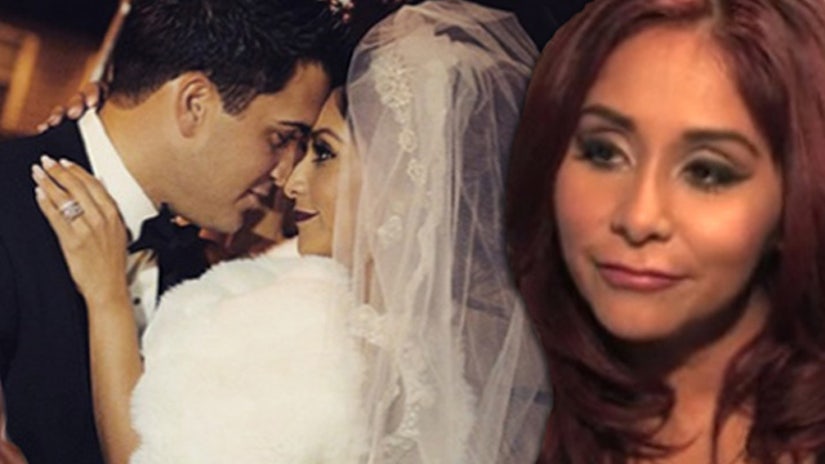 The pair had to deal with some bad buzz earlier this year when Jionni's name was linked to an Ashley Madison account in a hacking breach. The mother-of-two stood by her man though -- and now says they're stronger than ever.

"I don't know, cause I haven't really gone through it yet," she told toofab last month. "Me and Jionni we're really really good. We try and make time for each other, it's hard with the kids. We laugh all the time together and that's something I think keeps us sane as a couple."

Check out the clip above to hear more from Snooki and go behind the scenes of their wedding by clicking through the gallery at the top!