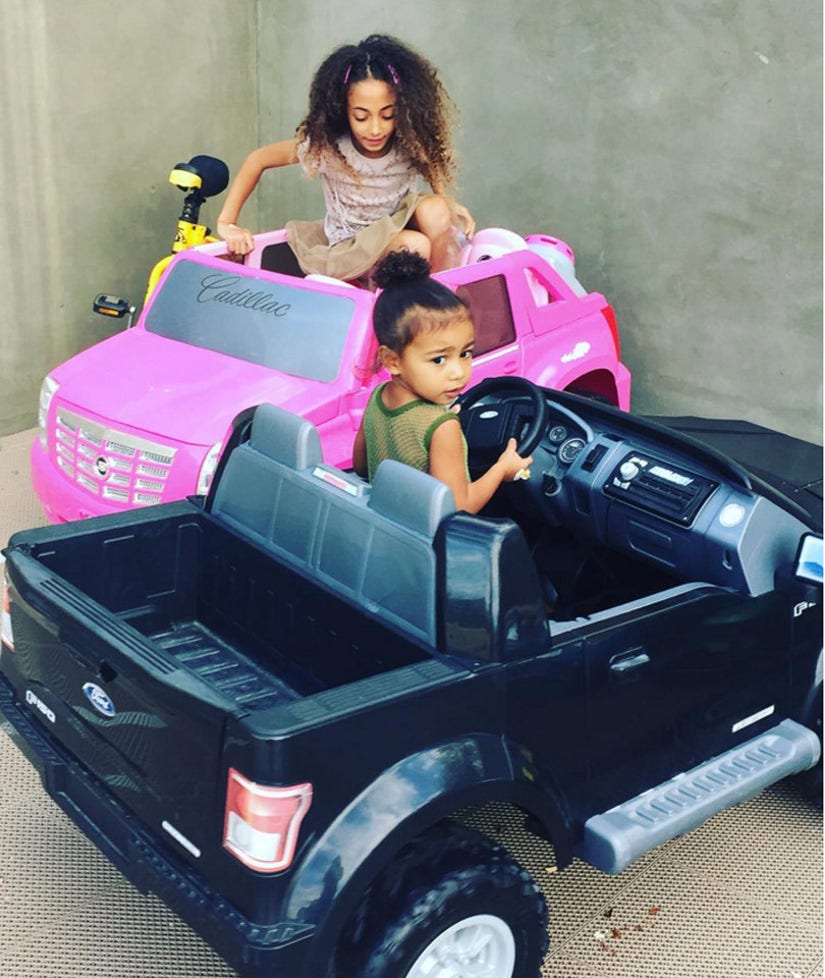 Now this is one adorable duo.

Kim Kardashian's adorable daughter North West had some bonding time with Larsa Pippen's little girl Sophia on Tuesday -- and the two looked like they had a blast getting behind the wheels of some toy cars.

In the pic, the 41-year-old's daughter rides in a pink Cadillac, while her 2-year-old BFF sits in the front seat of a miniature black Ford pick-up truck!

The "Keeping Up With The Kardashians" star and Larsa have been pals for quite some time. Scottie Pippen's wife frequently posts photos of their kids together, and recently shared one with Kourtney Kardashian's daughter Penelope too. 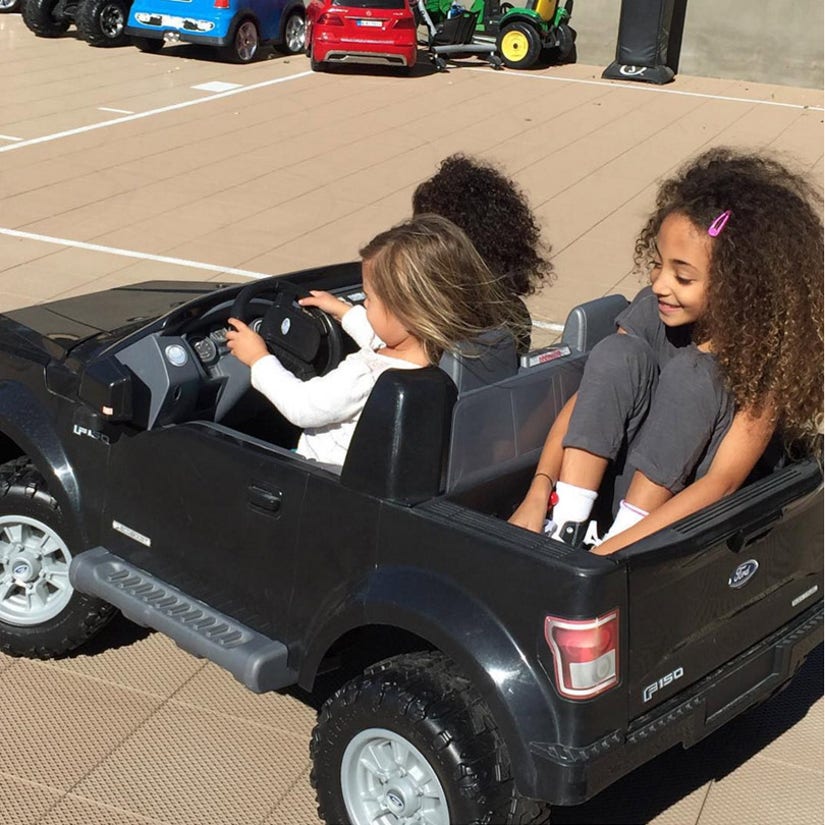 "Cruising w/ the homies!!! @kimkardashian @kourtneykardash," she said of the precious trio.

Kim will have her hands full soon, as the reality star is expecting her second child later this month. Kardashian recently revealed she's getting over a sinus infection, writing on her blog that her daughter will be hanging with friends and family while she recovers.

"I now have a cold and sinus infection, so I have to fight through this and get better," she shared with fans. "I'm going to have North have a sleepover with her cousins for the next two days so I can really sleep and get better. She loves sleepovers and I really need this time to get better. I haven't been able to sleep and just need to catch up."

How adorable are these two girls?! Sound off below then click "Launch Gallery" for more of North's cutest photos!