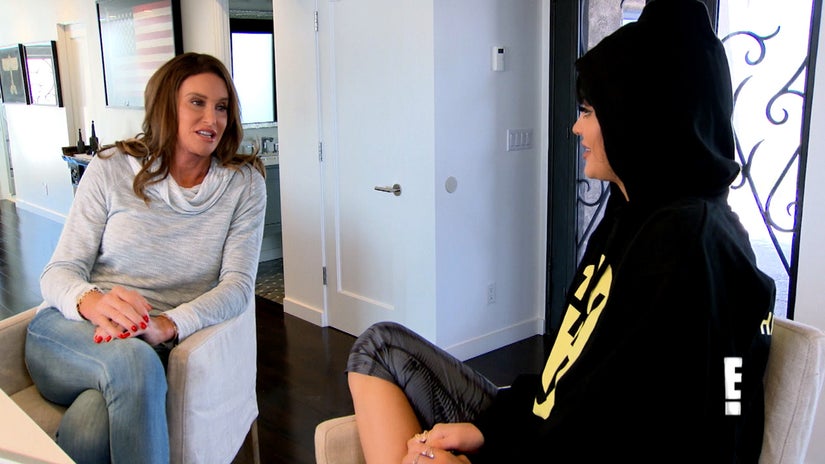 Kylie Jenner is sick of all the family drama!

On the upcoming episode of "Keeping Up With the Kardasahians," the teen star is nervous about having both her parents -- Caitlyn and Kris Jenner -- at her 18th birthday bash.

When Cait asks Kylie if she wants to throw a party at her Malibu pad, Kylie nervously tells her dad that she only wants to celebrate with her friends.

"I just really don't want to deal with the drama," she says with a shy smile. "But it's 18, you've gotta do something," Cait presses presses.

"Between you and mom," Kylie trails off. "Me and mom, what? We're fine," Caitlyn retorts. "You guys haven't even met," her daughter declares.

"I want both my parents at my birthday party, but I know that my mom and my dad are struggling with their relationship," Kylie says in the confessional. "So, I don't just want to deal with the mom-dad drama."

Check out the clip to hear Cait take a final swipe at Kris! 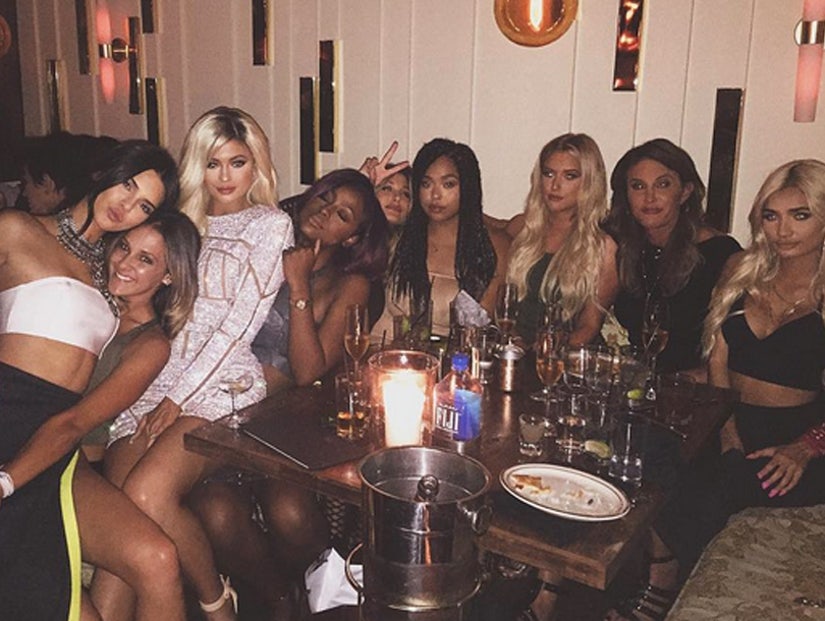 It seems Caitlyn isn't the only member of her famous family to be left off the initial guest list.

In another sneak peek, Khloe and Kourtney Kardashian are pissed when they find out Kylie hasn't told them about her party.

"What a little bi--ch Kylie is!" Khloe says before calling her youngest sister to confront her. "I haven't told anybody!" Kylie insists. "I'm not going to tell anybody until I for sure know where I want it and everything."

Of course, the whole crew ended up about at the big bash at Bootsy Bellows in Los Angeles, along with the birthday girl's boyfriend, Tyga.

Don't miss all the drama on the new episode of "Keeping Up With the Kardashians" on Sunday at 9 p.m. ET on E!