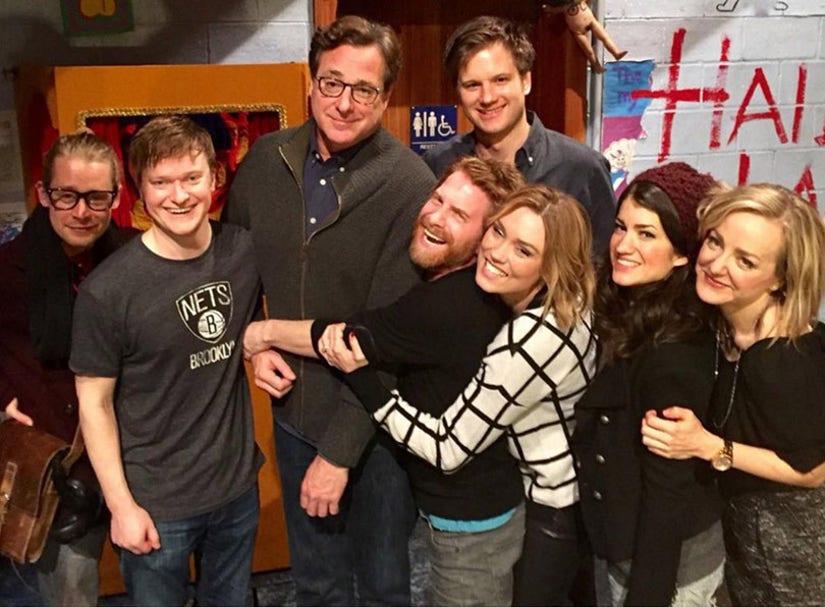 It's been months since our last good Macaulay Culkin sighting -- but the "Home Alone" star graced us with his presence, just in time for the holiday film's 25th anniversary!

The former actor was spotted backstage at the Broadway comedy "Hand to God" on Wednesday night, attending to support Bob Saget's run in the show. The 35-year-old star was joined by BFF Seth Green and Green's wife, Clare Grant.

Sporting glasses and his hair pulled back, Macaulay looked great alongside his buds and the show's cast.

The last time we saw Culkin out in public it was back in May at the Comedy Central Upfronts, which he also attended with Green. He's also been spotted performing with his band, The Pizza Underground.

Just last month, we celebrated the two and a half decades it's been sicne Kevin McCallister was left to fend for himself after his parents forgot about him on a trip to Paris. Can you believe it's actually been that long? We feel old.

Today also marks the 35th birthday of Culkin's "My Girl" costar Anna Chlumsky, who's currently killing it on "Veep."

Check in with her and more former child stars in the gallery below! 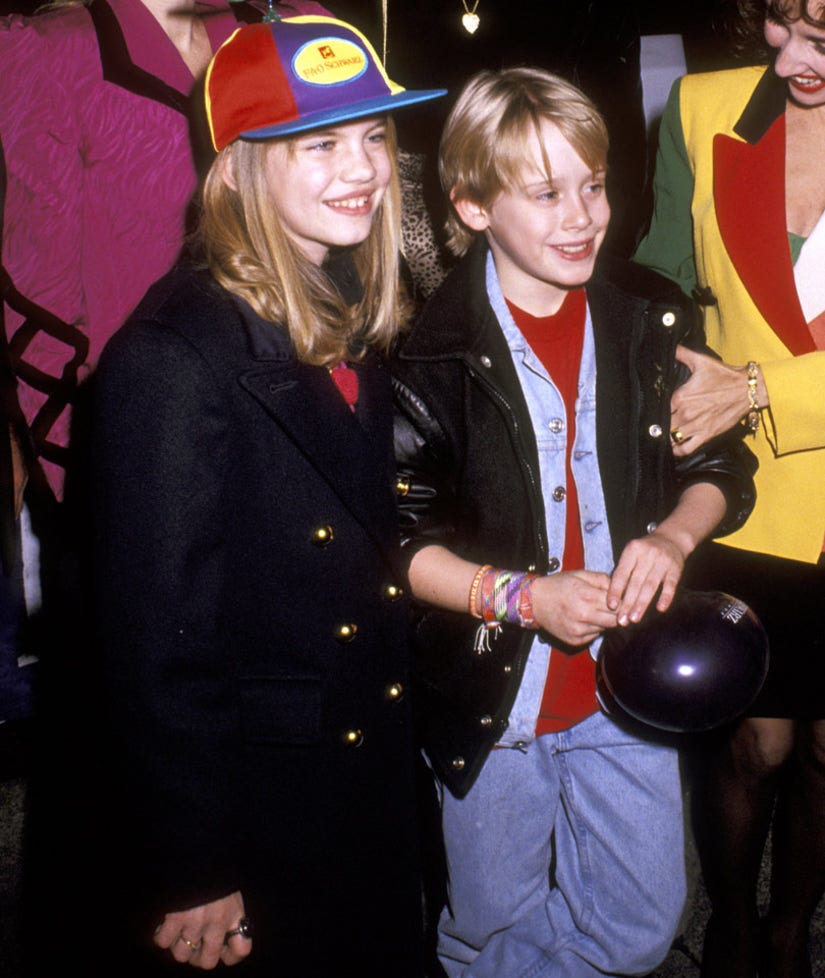