We don't blame her for trying!

Check out the video above to see the "SNL" star try to put the moves on Gosling!

"Oh, weird, what does this card say? Ryan and Aidy kiss passionately for remainder of promo," Aidy says, as she reads the cue cards. "Ugh, these damn writers. Well, I guess we gotta do it."

Unfortunately for Bryant, Ryan notices that the cards have been tampered with and calls the comedienne out.

"Aidy, did you ... can I see that for a second," the "Drive" star says, before grabbing a card written in red pen with hearts all around. "Did you write that?" he asks. 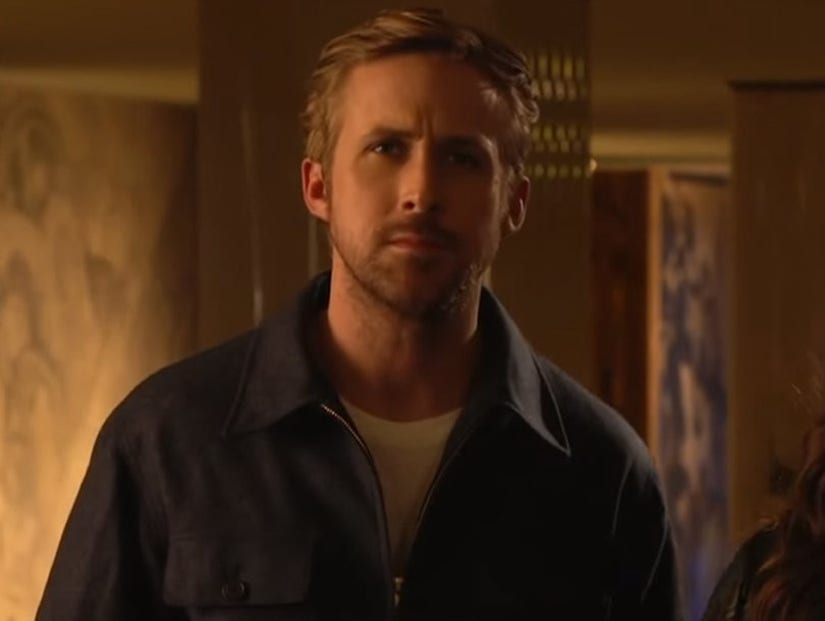 Later in the clip, the duo re-create a scene from "Titanic" before each of them "wail" on their pecs -- it's pretty hilarious.

Are you excited to see the 35-year-old on "Saturday Night Live" this weekend? Tell toofab in the comment section below and check out the gallery above to see more sexy shots of Gosling!