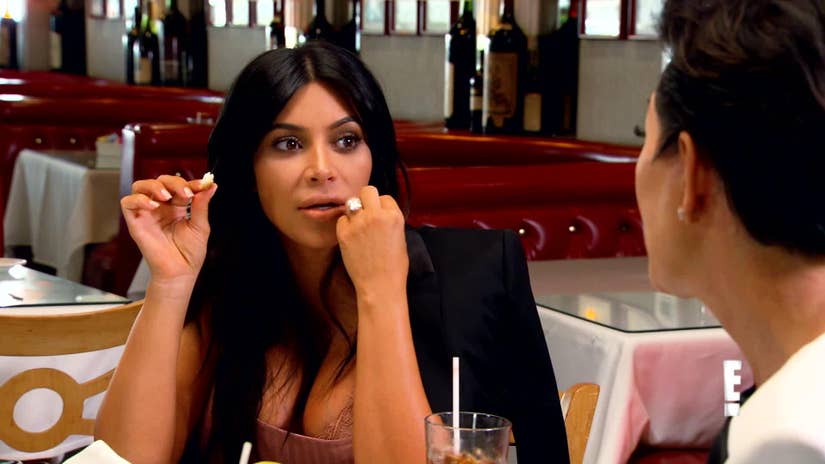 Things are getting uncomfortable in the Kardashian/Jenner household!

In a sneak peek at Sunday's new episode of "Keeping Up With The Kardashians," Kim Kardashian and Kris Jenner butt heads as the expecting star prepares to move her family back into her mom's house.

We previously got a look at the moment the 35-year-old told momager and Kylie Jenner that she, hubby Kanye West and daughter North would need to live with someone while her house undergoes construction. The two weren't pleased -- and now, the 60-year-old is getting even more annoyed at her daughter, as she attempts to set some rules for Kim while she's living under her roof.

"So we have to live together for quite a few more months and we have to make it work cohesively, do you know what that means? With happiness," Kris explains to Kim.

"I'm not an idiot, yeah I do" the reality star interjects. 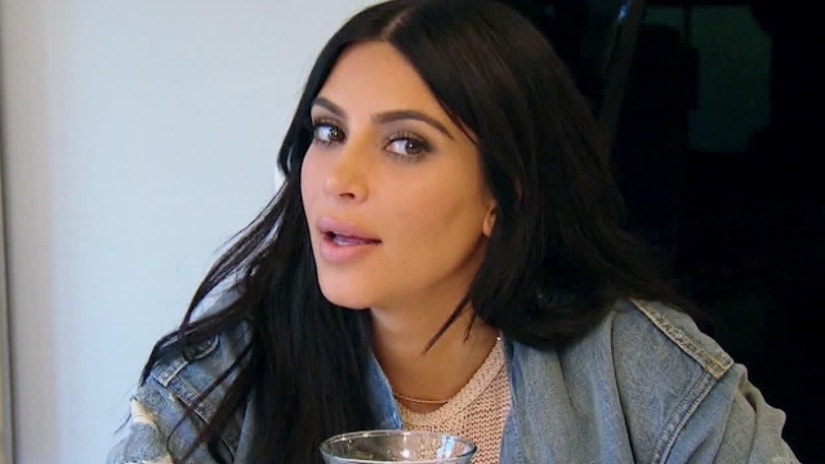 Despite her daughter's surly attitude, the mom-of-six insists she just wants control of her own home, especially her bathroom. But Kim throws a wrench in her plans when she reminds her mom that the new baby will eventually be joining them.

"I gotta figure out where the nursery will be, because I'll definitely have the baby at your house," she tells an irritated Kris. Kris' boyfriend Corey Gamble offers a helpful suggestion ... but the matriarch is still not having it!

"The red room should be the nursery," he tells the two. "Clean that closet out."

"How can everyone else dictate what I do with my closets?" Kris complains. "Do you know I haven't had my closets to myself in like three years?"

See what happens when the new episode of "KUWTK" on Sunday at 9pm on E!