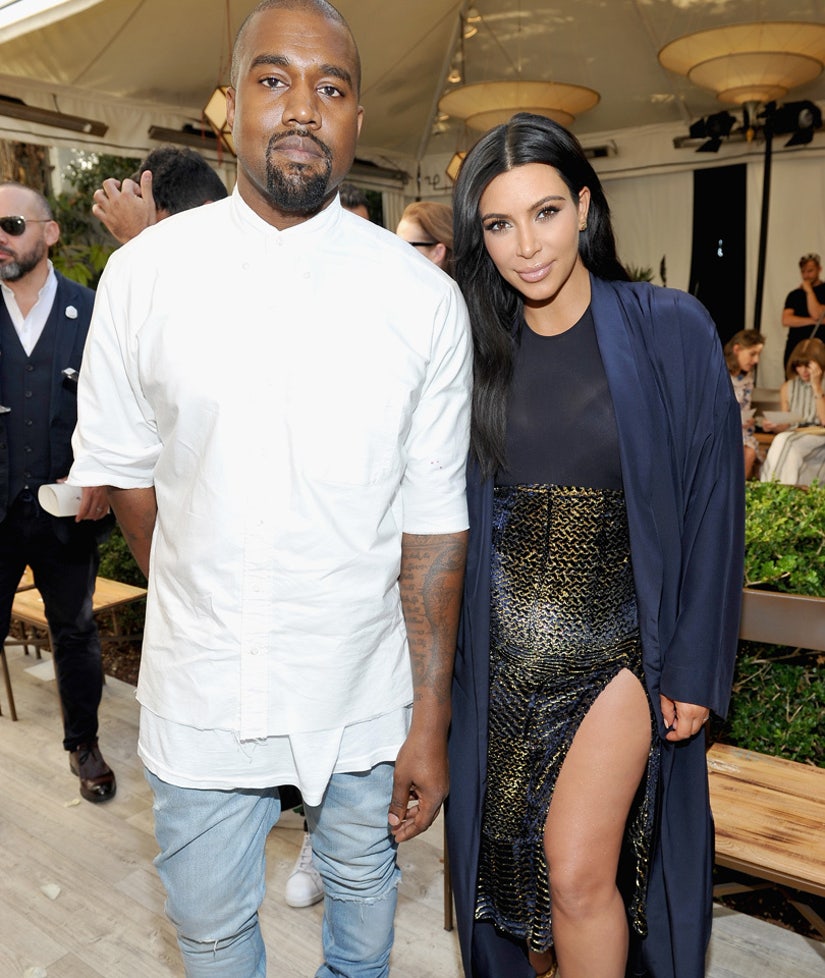 People will believe anything!

After Kim Kardashian and Kanye West revealed their baby boy's name, Saint West, Jimmy Kimmel took to the streets of Los Angeles to get people's reactions to the unique moniker.

But, of course, there's a twist. Instead of sharing the real name, the interviewer gives the bystanders a series of ridiculous names -- including Kia Sorrento, Keurig, and Fastest Gun in the West -- in a special edition of "Lie Witness News."

"I like that it's different," someone said of Kia Sorrento West. "Who else can come up with a name like that and get away with it? Nobody but Kanye," she argued.

Another man put his support behind Keurig Kardashian West. "I think it's pretty wild. Keurig has already become a household name for our coffee products, but now being an actual child's name, they can do whatever they want," he said. "I heard about it on Facebook, all over Instagrams. It's trending worldwide."

Check out the hilarious clip to see them in action!

Watch the video below for more details about baby Saint's birth: 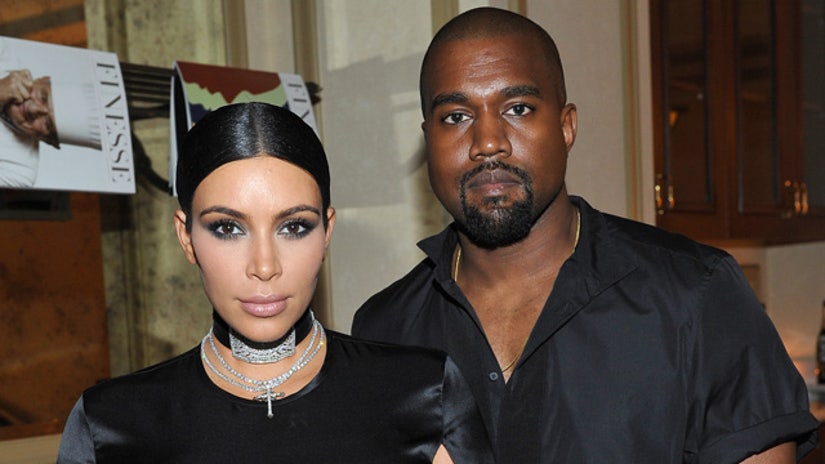