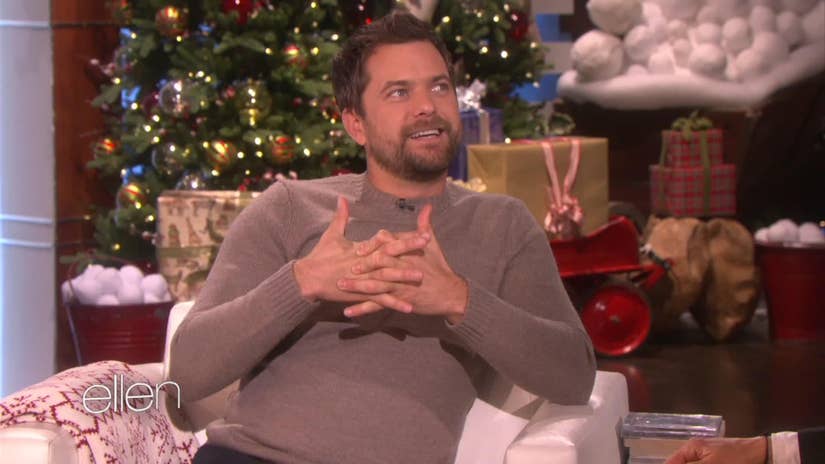 Joshua Jackson has become a sex scene pro thanks to his racy role on "The Affair," but that doesn't make shooting any easier!

"It's one thing for the guys, it's awkward certainly, but it puts women in a particularly vulnerable space," the actor says in Tuesday's episode of "The Ellen DeGeneres Show."

"And then there's just the weirdness of a job, a profession, where you're like, 'Hi, my name's Josh, we're gonna get naked, then we're gonna have sex, and we're gonna talk about how it feels afterward. Is that cool? All right, great, let's go,'" he adds with a laugh. "I mean, that's what I do for a living. And then I go home and I'm like, 'Oh, babe, I had a great day today. I had sex with two different women, and I felt like it went really well.'"

The "babe" he's referring to is his girlfriend of nine and a half years, Diane Kruger. 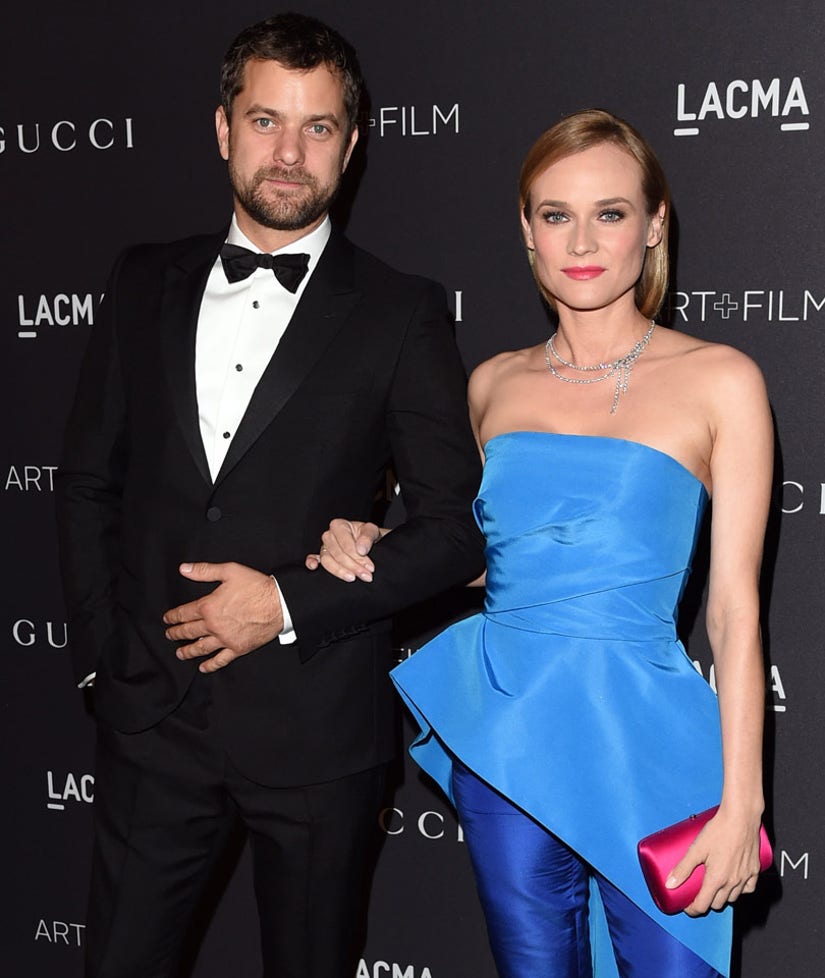 The "Dawson's Creek" alum admits that the couple doesn't watch his show together, and she isn't a fan of him showing off his best bedroom skills.

"I think she's a little conflicted on that," Jackson declares. "She's okay if I look a little schlubby."

When Ellen questions him, he says it best: "Keep the good stuff at home."

Check out the clip to see what DeGeneres gifts her guest for his Christmas trip to Germany!