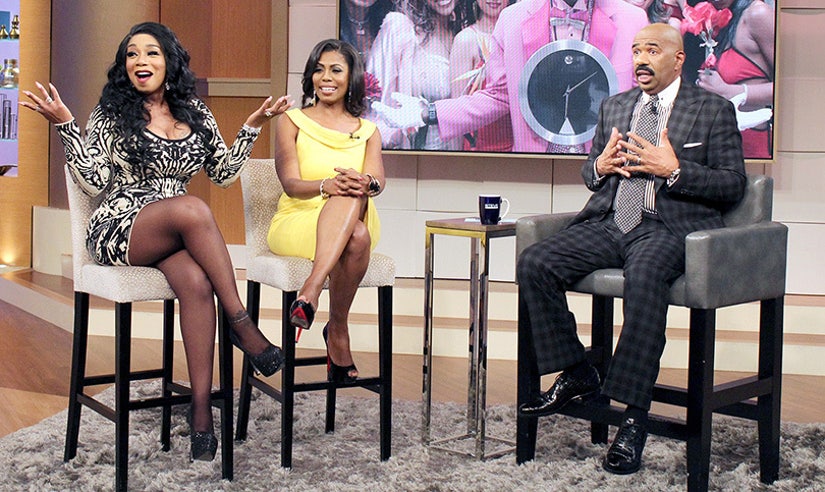 After appearing on "Flavor of Life," "I Love New York" and "Botched," Tiffany "New York" Pollard knows a thing or two about reality TV.

The 33-year-old and good friend/fellow reality TV vet Omarosa Manigault appear on Thursday's episode of "Steve Harvey," where they get incredibly candid about what goes on behind the scenes of your favorite guilty pleasure shows, what they think of some of their famous costars and explain the upside of getting physical.

Right off the bat, Harvey puts the two one spot about how "real" these shows actually are.

"The thing that I like the most and respect the most about producers -- I have to understand, they're watching the story unravel behind the scenes, so if they give you a nudge and they give you a push, it's just to make sure that the story is progressing," explains Pollard, who had her "jacked up" boobs fixed on E!'s "Botched" earlier this year.

"I think that they know how to pair you with people who you can't stand," adds Manigault. "I got into a room with Piers Morgan, and I completely dislike Piers Morgan. He disliked me. And ironically, the producers kept making sure that we had to negotiate deals together and that didn't go over so well for Piers." 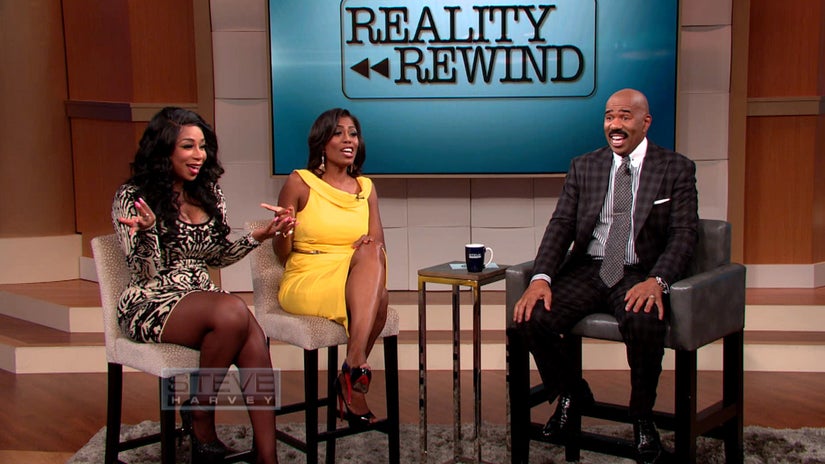 "I have done over 30 reality shows. I have never gotten into a physical fight. I am from the projects of Youngstown, Ohio. We can't go there, because when I go there, we go all the way," she says. "So I have had to really refuse to get into any kind of physical altercations on TV because it's forever."

For Steve, the sometimes brutal beatdowns are what really bothers him about the genre.

"The real problem I have is specifically for young girls of color. The problem I have with it for young girls of color is that there are not enough empowering roles on television to give them something to aspire to," he tells the woman. "Versus 'Basketball Wives,' a woman getting up, climbing across a table to jump on another woman … or the spitting or the throwing the drink in the face. It's too much of that and not enough of the other to combat. That's the tough part for me."

Ever the optimist (or opportunist), Pollard says these ladies know what they're doing.

"My whole thing is if you're going to spit and you're going to throw a glass of alcohol at people, just make sure your shoe line is getting endorsed," she exclaims. "Because these women are really getting paid, Steve!"

The full interview airs tomorrow on "Steve Harvey." Check out the video below to see what Omarosa thinks about her former "Apprentice" boss Donald Trump's Presidential run! 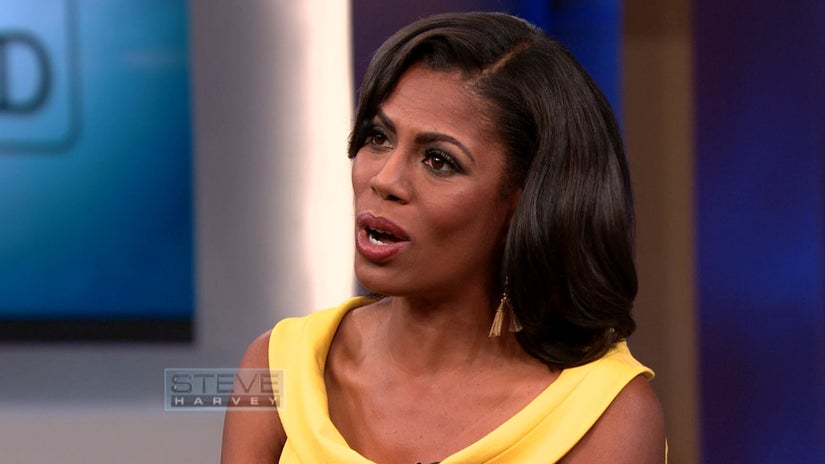