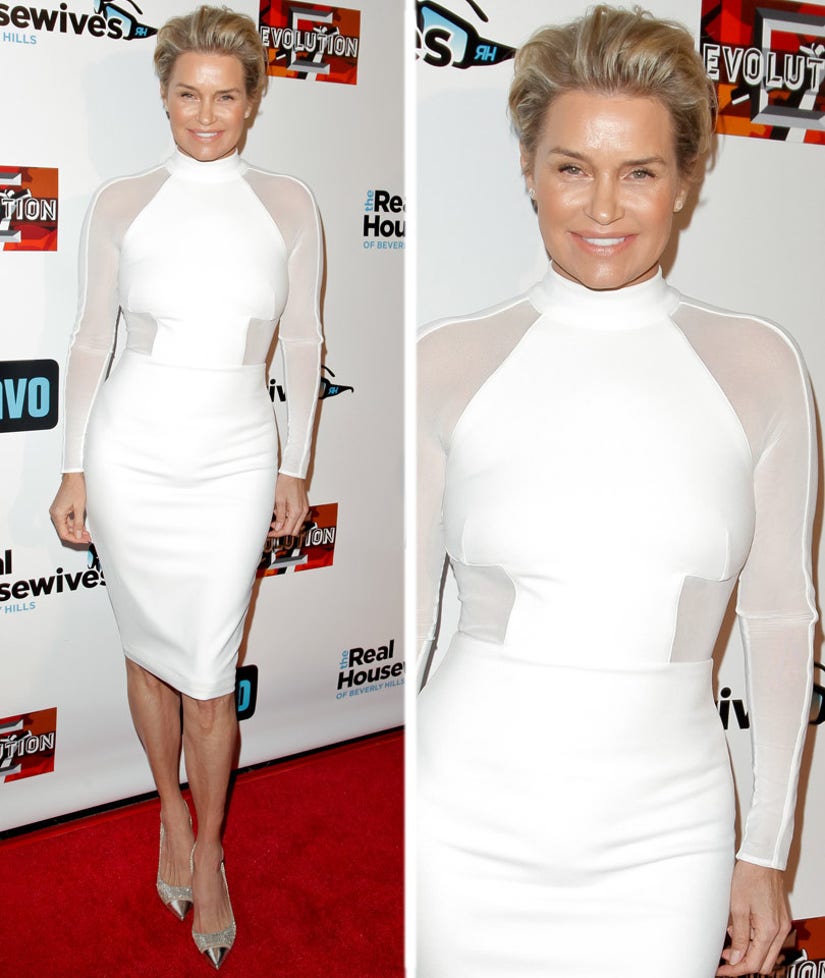 Yolanda Foster is opening up about her divorce.

The "Real Housewives of Beverly Hills" star called into "Watch What Happens Live" on Tuesday night, where host Andy Cohen asked the 51-year-old how she was doing following her shocking split from David Foster.

"You know, we had a beautiful love story that I will treasure forever," the star said. "Unfortunately, it was not strong enough to withstand the turbulent circumstances that came our way. That's really the story."

During the interview, Andy also asked the Dutch beauty if her battle with Lyme disease led to the failure of her marriage. The always classy celeb admitted that that while her illness changed things, she's choosing to look forward and remember the positive aspects of their time together.

"Well, chronic long-term illness is extremely challenging," Yolanda admitted. "Not only for the person sick, but also for the caregiver. It for sure changed the dynamic of our relationship."

"But the truth is that we both worked through this difficult time through the best of our ability," she added. "So rather than judging what went wrong, I choose to honor the great times that we shared the last nine years. There were a a lot of good times."

Watch the full interview above to hear Yolanda's health update on her struggle with Lyme disease. 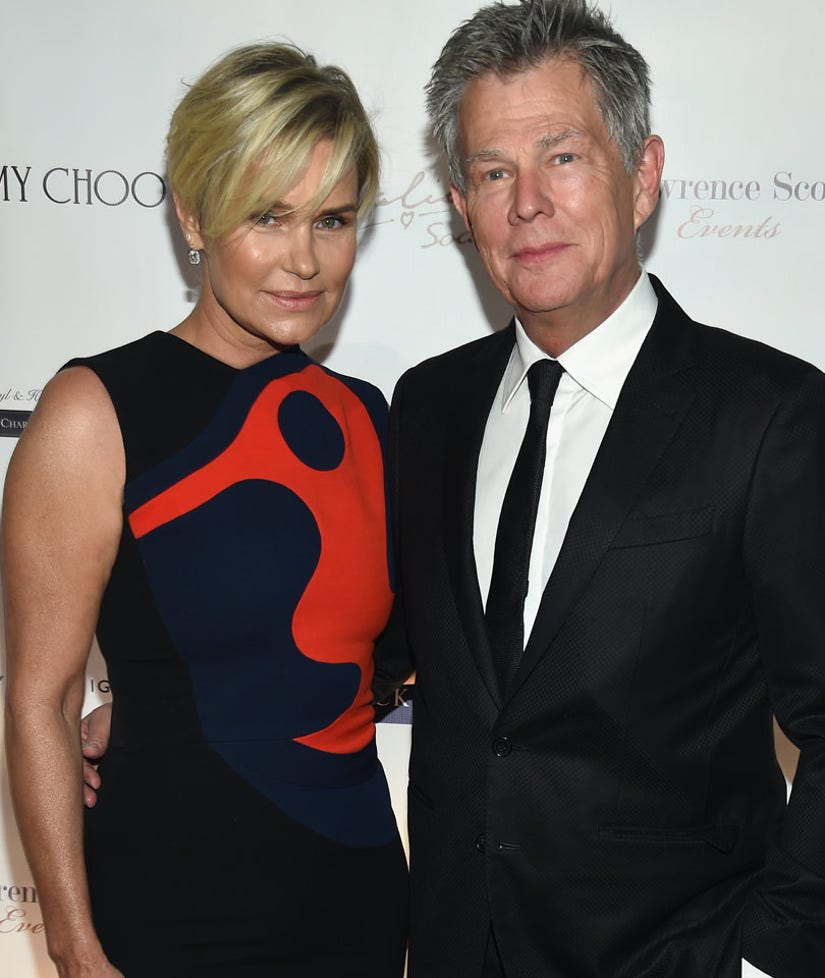 The reality star and the famed music producer surprised everyone earlier this month when they announced they were ending their marriage. Even Yolanda's "RHOBH" costars were stunned by the news.

"I mean we didn't know, you know. I think that ... I don't know," Kyle Richards told Cohen on "WWHL." "I think that they have been struggling and she's been so sick -- and I don't know if that has anything to do with it, I have no idea -- it's just really sad."

"I do feel very bad," she continued. "She's struggling right now. To have to go through that at the same time as dealing with Lyme disease, it's gotta be hard."

Last week, Yolanda made her first port-split appearance at the "RHOBH" premiere party and looked radiant surrounded by her supportive cast mates.

What do you think of her candid comments? Sound off below then click "Launch Gallery" for more shocking splits!