Garth's wife, Trisha Yearwood, stopped by "Watch What Happens Live" on Wednesday, where she revealed her hubby's hilarious response to the Ayers' self-imposed moniker. Check out the video above to see what the "How Do I Live" singer said about Garth's reaction!

During the "RHOC" reunion earlier this year, Vicki Gunvalson's daughter Briana Culberson made one shocking allegation when she revealed that Gunvalson's then-boyfriend tried to hit on her.

"He wanted to show me his ween ween," Briana confessed at the reunion, before explaining that Brooks told her his nickname for it was "Girth Brooks."

"I don't know if you knew that this moment happened on the 'Real Housewives of Orange County,'" host Andy Cohen said to Yearwood, as he played clip for her. "Did you know about this? Girth Brooks was trending after that aired," Andy explained.

"The word did get back to me," Trisha confessed. "[Garth's] asked me to call him that at home now," she hilariously revealed. 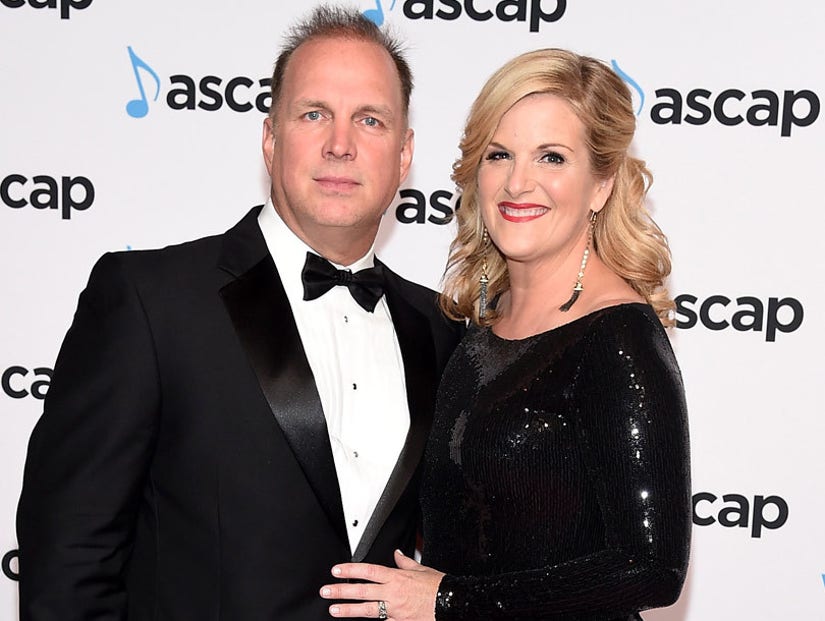 We love that the "Friends in Low Places" singer is a fan of the nickname -- what do you think about Trisha's candid confession? Tell toofab below and check out the gallery above to see more of your favorite country singers!