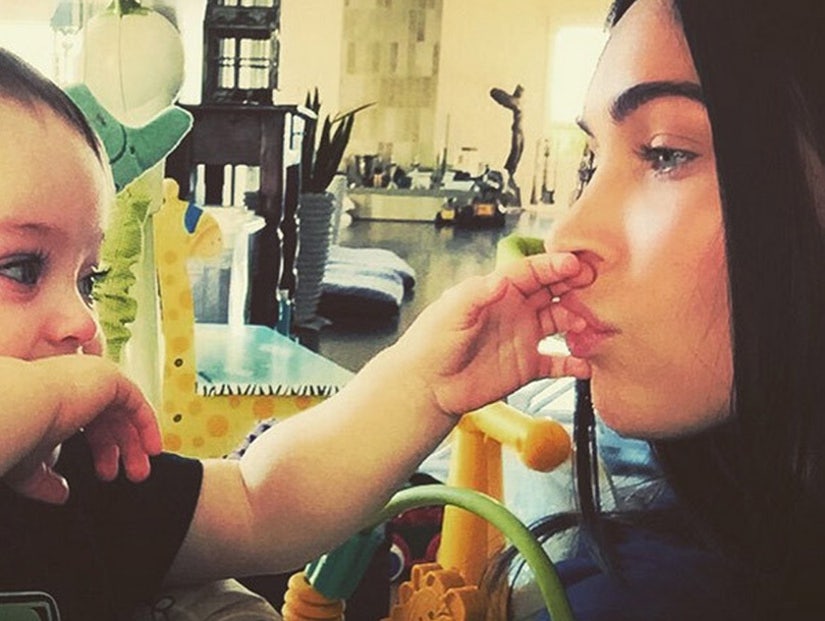 Megan Fox is not a fan of social media.

"I think it's really toxic for our youth culture," the actress told ET. "There is a hierarchy in schools of who's the cool kid based on who has the most followers and who has the most likes. It's a really terrible message to wake up every day and have your kids going, 'Who liked my photo?' and 'Who's following me?'" 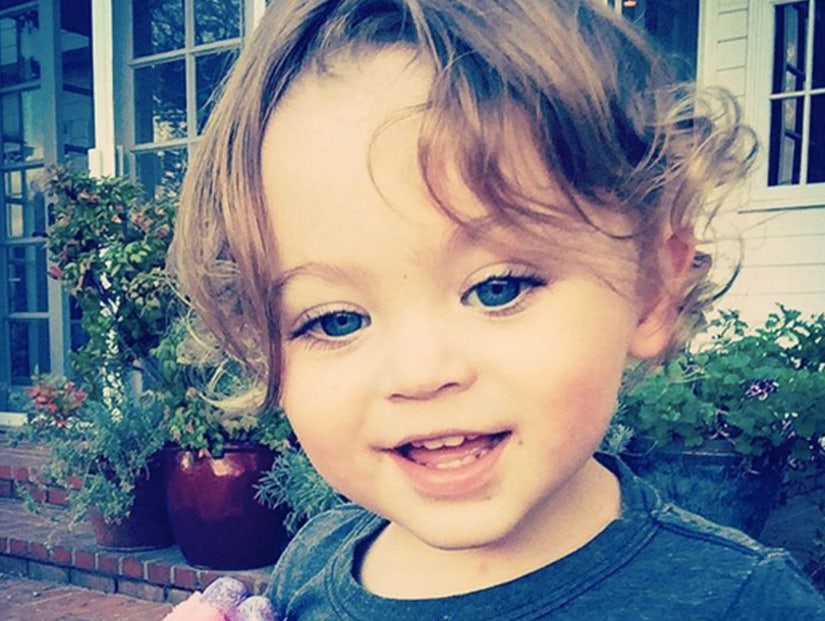 The "Teenage Mutant Ninja Turtles" star admitted that she saw the negative aspects of kids putting too much emphasis on their social following.

"When I was on Twitter for five days, I would have 12- and 13-year-old kids going, 'If you don't follow me back, I am going to kill myself.' I was like this is [expletive] awful," the mother-of-two said. "Parents should pay attention to that and have your kids off of it. You're not ready for that [expletive] when you're a teenager. You need to be an adult before you can start messing around with that. It's irresponsible and it's dangerous."

We can bet that Fox's two sons, Noah and Bodhi, won't be on social media in the future.

What do you think of Megan's candid comments? Sound off below!