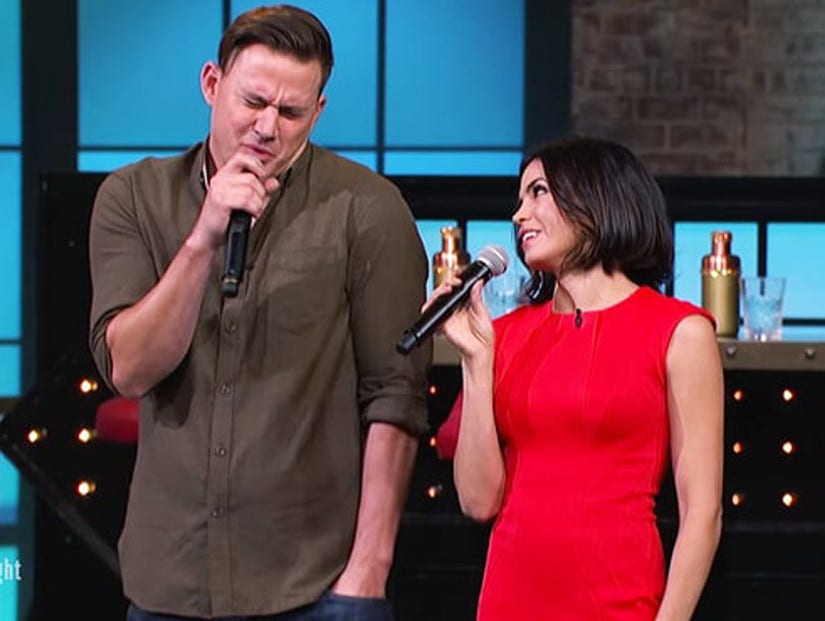 This is Channing Tatum like we've never seen him!

In the teaser clip for the show below, the actor dances across the stage in a sparkly blue dress and white wig after hopping on a horse with long blonde hair and crop top with metallic hardware.

The hunky star also twerks to Beyonce, who is rumored to make a surprise appearance!

"I just really hope that my marriage isn't over after tonight," Channing jokes. "Our house is divided at the moment. We're going to war!" his other half replies.

For her part, the "Supergirl" star wears some fake rock hard abs and looks super sexy in black lace.

See them in action when "Lip Sync Battle" premieres on Thursday, January 7, at 10 p.m. ET on Spike. 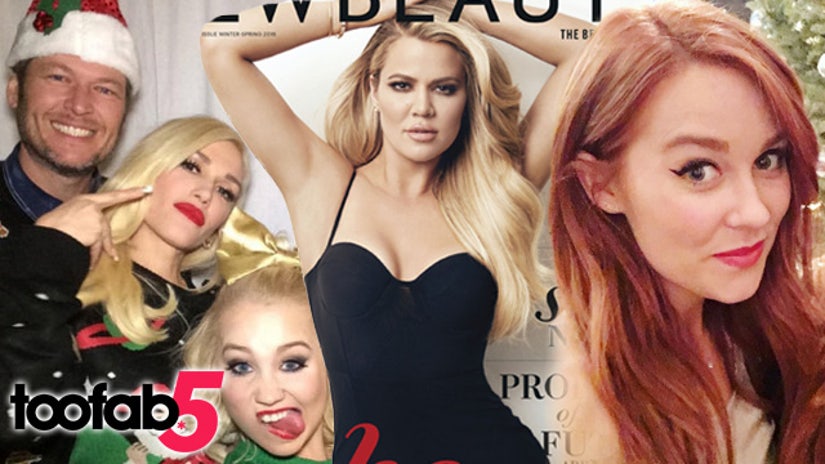