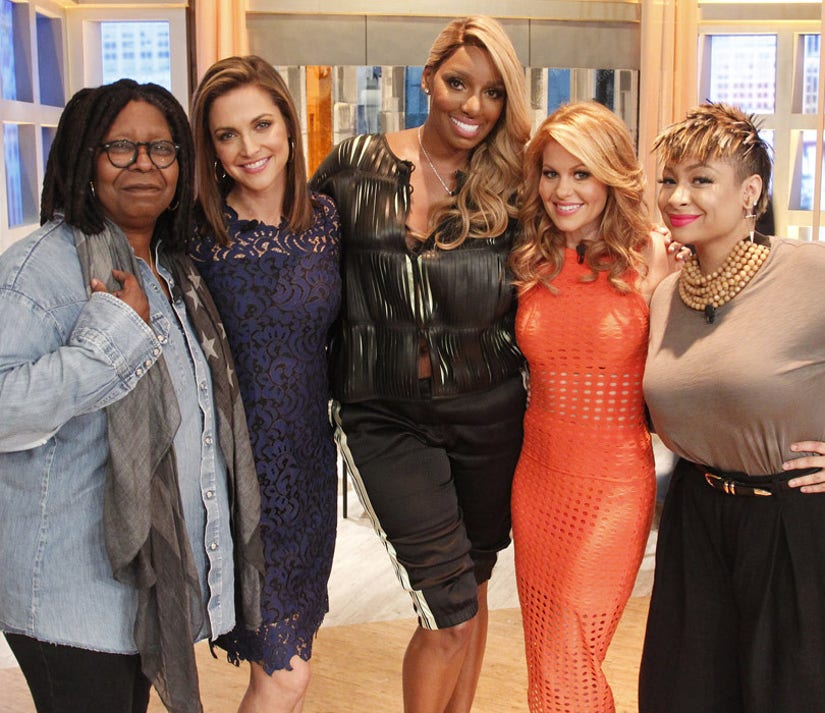 The youngest co-host of "The View" finally addressed some of the negative comments NeNe Leakes made about the women after appearing on the show in November -- and offered up an apology to the outspoken star.

Leakes opened up about the her experience during a segment on "Watch What Happens Live" earlier this month, where she called the "The View" ladies "shady."

"I felt like they were not kind to me," she told host Andy Cohen. "I just...honestly, they weren't kind ... I could tell you that there were a couple of people on that panel who were very shady."

Raven addressed the ongoing drama just before her 30th birthday party at Beacher's Madhouse while chatting with E! News.

"I feel sad for her. She came to my house party. I don't understand what happened, but that's her right if she felt that way," she told the site. "Just like our opinion, that's her opinion. Sorry, girl. My bad."

The former Disney star also explained that "The View" is about differing opinions, which sometimes can cause conflict between the hosts and their guests.

"I'm in a job where it's about opinions and it's about my opinion on certain things and so everyone gets scrutinized for their opinion even though we live in America and we're supposed to have free speech," she further explained. "I think that the best way that I can handle it is say my peace, stand behind my truth and move on myself."

Hopefully, the "Real Housewives of Atlanta" alum will accept Raven's apology -- what do you think about all the drama? Sound off below and check out the gallery above to see more celebrity feuds!