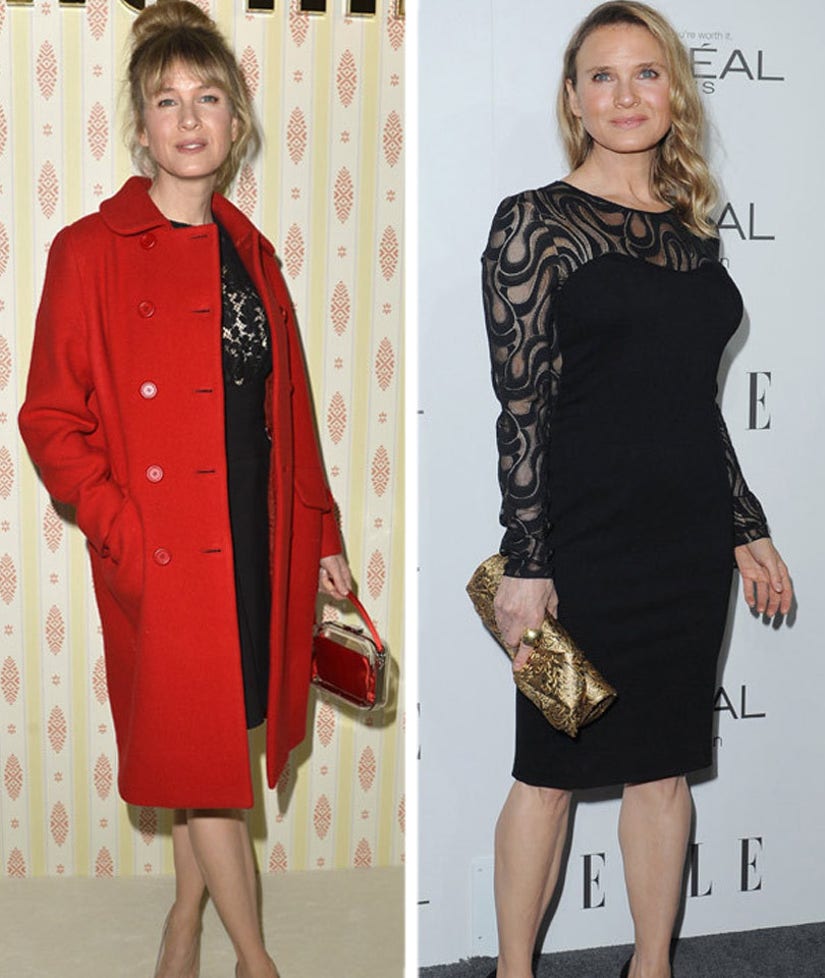 Renee Zellweger is finally opening up about those plastic surgery rumors.

Last year, the "Bridget Jones' Baby" star created some bad buzz for looking a little different on the red carpet at an Elle Women in Hollywood event. While many claimed she went under the knife, others pointed out a difference in her hair and eyebrows.

Now that the chatter has stopped, the blonde beauty is revealing what it felt like to get all of that bad press.

"What good comes from knowing that something like that happened? Less fear. Sure," Zellweger tells Entertainment Weekly in a new interview.

The "Jerry McGuire" alum also admits that she never read or saw how her appearance was covered by the media.

"All that I know about is what friends and associates would send in texts and emails," she recalls. "They were sending support, which means that I must have needed it, and I prefer it that way. So when people come up to me to ask 'How did that feel?' I don't know, and I like it like that. I don't know. I know it sounds pretty unlikely that a person might be able to make herself, I guess, keep clear of those words or of that experience, but I have and it takes effort. But I have succeeded."

Check out Renee's full interview in the new issue of EW on newsstands now.